108 POSTS 0 COMMENTS
Dimitri Keramitas was born and raised in Connecticut, USA, and was educated at the University of Hartford, Sorbonne, and the University of London, and holds degrees in literature and law. He has lived in Paris for years, and directs a training company and translation agency. In addition, he has worked as a film critic for both print and on-line publications, including Bonjour Paris and France Today. He is a contributing editor to Movies in American History. In addition he is an award-winning writer of fiction, whose stories have been published in many literary journals. He is the director of the creative writing program at WICE, a Paris-based organization. He is also a director at the Paris Alumni Network, an organization linking together several hundred professionals, and is the editor of its newletter. The father of two children, Dimitri not only enjoys Paris living but returning to the US regularly and traveling in Europe and elsewhere. 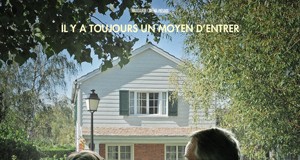 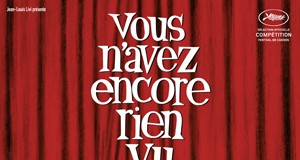 Vous N’Avez Encore Rien Vu (You Ain’t Seen Nothing Yet) :... 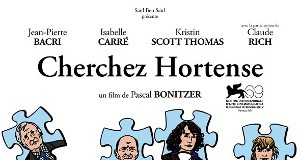 Chercher Hortense (Looking for Hortense) : A Parisian Bobo at the... 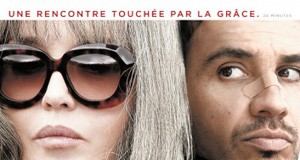 David and Madame Hansen : Isabelle Adjani in a Folieà Une 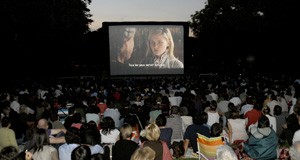 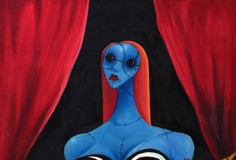 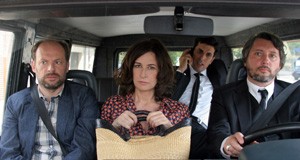 Adieu Berthe: He Says Good-bye, And She Says Hello 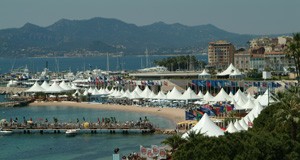 Cannes: One Step Forward, One Step Back 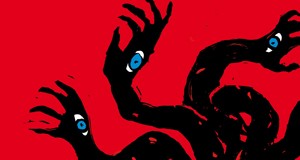 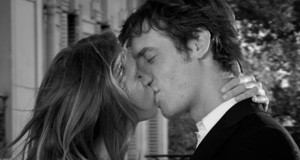 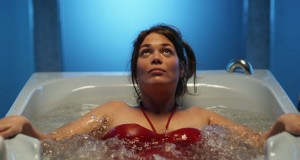