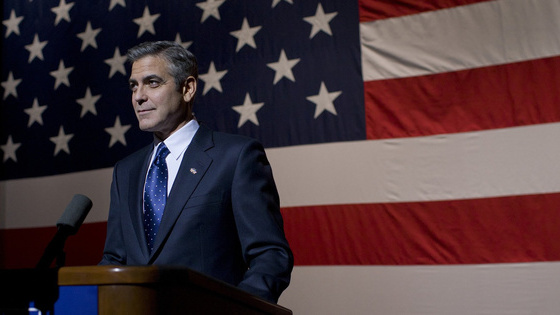 Every four years the French look on bemused, or horrified, at the American electoral system. Electoral college? Super PACs? Debate coaches? Focus groups? Huh? This electoral cycle they are aghast at the improbable rise of The Donald. This fall the Cinémathèque Française is exploring the American political system with a retrospective of movies about politics, politicians, and especially elections. From September 29 to October 31, it will screen no less than two dozen films as well as episodes from Robert Altman’s behind-the-scenes TV series Tanner and Paul Haggis’ Show Me a Hero. 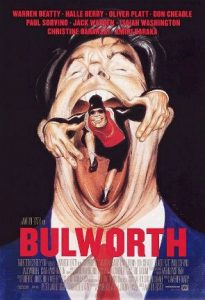 The films include some obscure oldies such as The Phantom President (directed by Norman Taurog, 1931), classics by Frank Capra (State of the Union, 1948, Meet John Doe, 1940), Preston Sturges (Hail the Conquering Hero, 1943) and John Ford (The Last Hurrah, 1952), as well as contemporary films like Michael Ritchie’s The Candidate (1971), Mike Nichols’ Primary Colors (1997), Barry Levinson’s Wag the Dog (1997) and Bulworth (1998, starring and directed by Warren Beatty).

There will be two movies about Bobby Kennedy, Barbara Frank’s documentary The Last Campaign (1978), and Emilio Estevez’s biopic Bobby (2005). (Estevez is the son of actor-activist Martin Sheen). There will also be a movie about Louisiana’s legendary populist (and Trump precursor), Huey P. Long, A Lion in the Streets (1953), directed by Raoul Walsh (less known than the two adaptations of All the Kings Men). 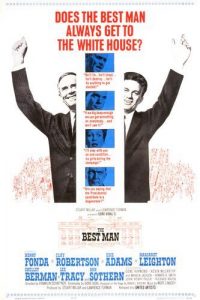 Perhaps the greatest political movie made by an American is Franklin Schaffner’s The Best Man (1963), with Henry Fonda. That movie was scripted by Gore Vidal, who once said that when the American public walks to the voting booth their knuckles scrape the ground. The weirdest and one of the greatest is The Manchurian Candidate (1962), directed by John Frankenheimer (adapted from the novel by Richard Condon). This surreal satire starring Frank Sinatra in one of his best roles posits a presidential candidate who’s been brainwashed by North Korean Communists. Funny but highly improbable (Right, Vladimir?).

Another must is Primary (1960, directed by Robert Drew), about John F. Kennedy and Hubert Humphrey’s primary campaign in Wisconsin. This remarkable documentary is not only insightful about Kennedy’s persona and the primary process as it existed then, but also influenced the documentary form with its cinema verité approach.

If nothing else, one can hope that these perceptive works will inoculate the viewer from the factoids and conspiracy theories of the Internet, paid TV commercials, and certain news outlets. If only some American institution would show them, we might have a marginally more lucid electorate. 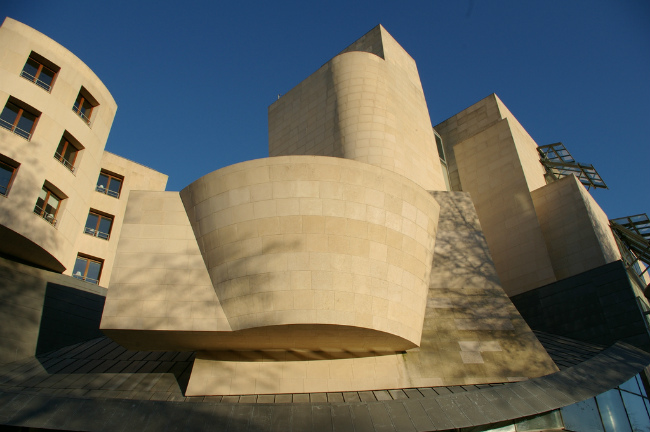