Movies Movies Everywhere, But Not a Drop to See? 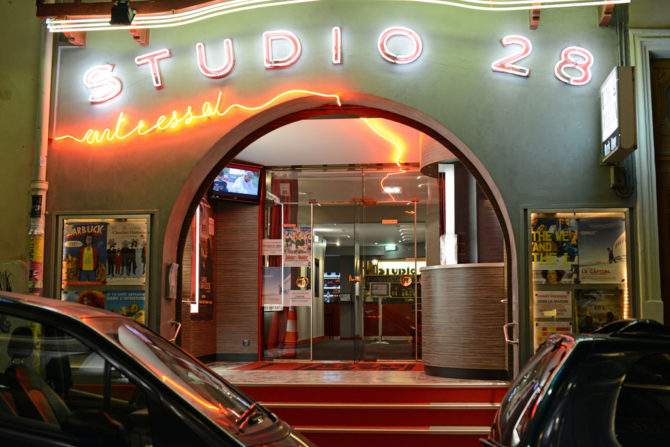 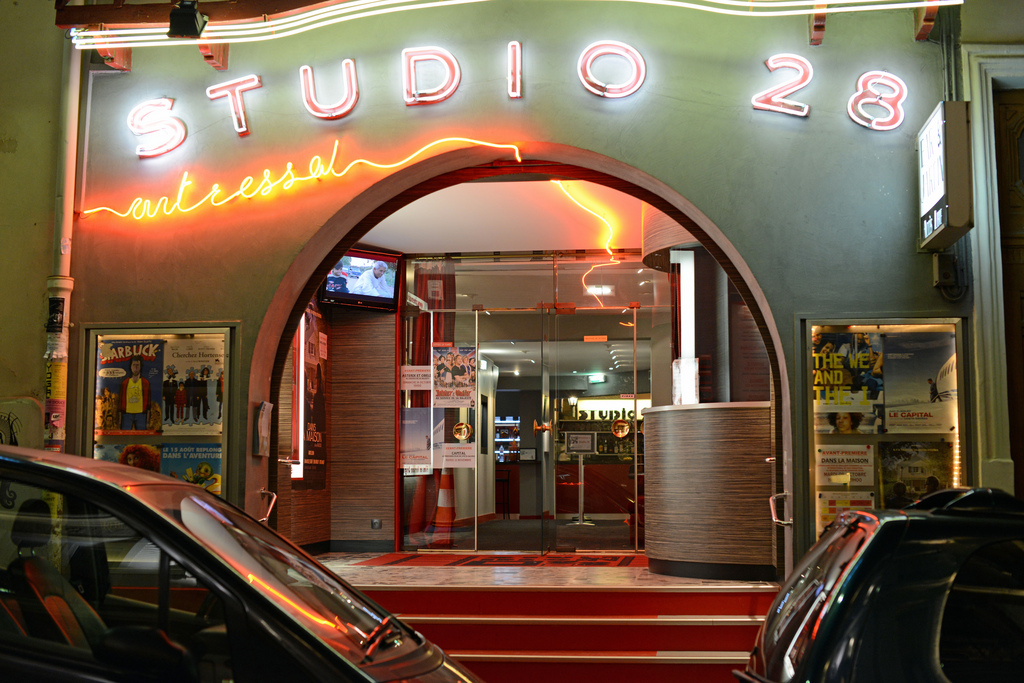 When I first came to Paris, I was blown away by the sheer number of movie theaters. It’s probably what led to me to stay here. Since then I’ve taken in hundreds of films of all kinds in art houses, first-run cinemas, multiplexes, special screening rooms, the Cinémathèque Française. So it was a bit of a shock when a new arrival wrote to say he felt deprived of the Seventh Art in Paris. He asked where he could see movies he could understand. And by the way, what about popcorn?

First, I don’t know if seeing action-hero blockbusters is the best way to take advantage of Parisian living, but as long as you’re here, why deprive yourself of Hollywood entertainment?

You can find the latest American fare at the main-line movie houses on the Champs-Elysées, the Grands Boulevards near the Opéra, and at Montparnasse. In my neck of the woods, in the east of Paris, there are plush multiplexes at Bercy Village and next to the Bibliothèque Nationale. Hollywood films are normally shown in English with French subtitles, but at some theaters there may be dubbed versions as well. Make sure the film is listed as V.O. (version originale) and not V.F. (version française). 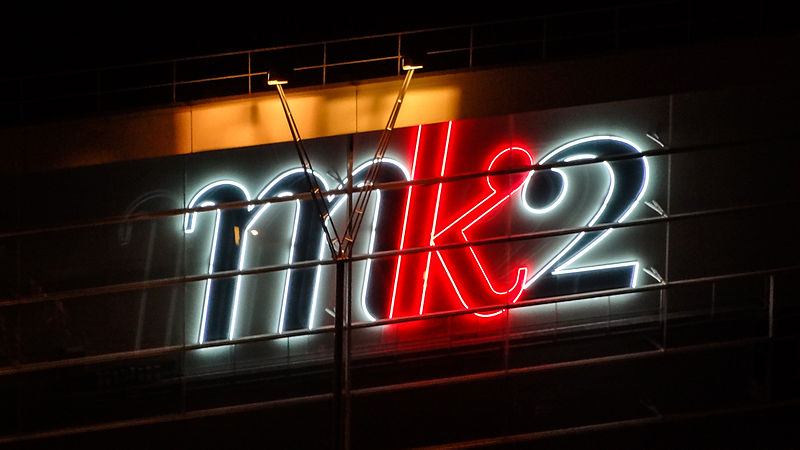 Nearly all these theaters sell popcorn and other refreshments. Sometimes the popcorn may be sweet rather than salted. This recalls outings with my children where instead of real movie popcorn I glumly munched on what to me was Crackerjack (with no prize). The UGC multiplex at Bercy Village happens to be located in a spot with many eateries, while the MK2 Bibliothèque has places to eat inside—and outside there are several food-trucks.

In the Saint-Michel/Saint-Germain area you will find many small art houses. These often feature classic American and British films, always in English, never dubbed. Usually no popcorn, though. You’ll have to settle for a jambon beurre sandwich from a café or maybe a pretzel from a street vendor.

The Cinémathèque Française is another establishment located in the Bercy area. It often features old and more recent American movies in themed retrospectives (even the building was designed by an American, Frank Gehry). Again, always in V.O. Unfortunately the prints aren’t always pristine, shall we say. But at least it’s real film, not digital—and tickets are cheaper than in normal theaters. There are many cafés and bistros in the area, but so is the Accor Hotel Arena, so eateries may be packed if your movie show-time corresponds to that of a Céline Dion concert. 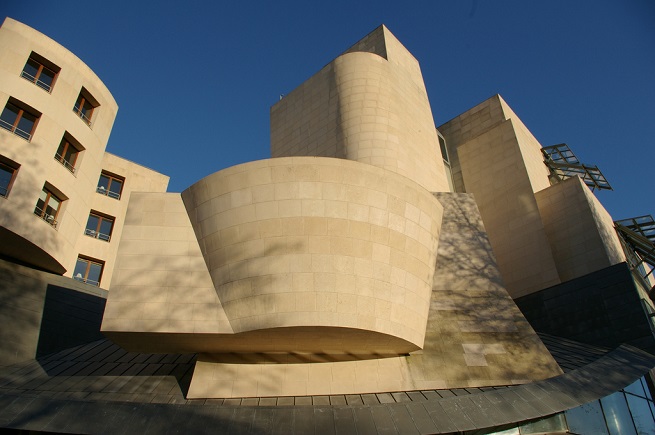 As long as you’re in Paris, you should be exposed to the French cinema, one of the world’s finest. Your French isn’t up to snuff? A great innovation these last years has been the service called Lost in Frenchlation. The start-up created by two young film buffs, one French, the other Australian, brings French cinema a little closer to the Anglophone. They program films at a Parisian cinema, most often the very charming and historic Studio 28 in Montmartre. These are usually first-run movies, which have been subtitled in English. I can attest that the subtitles are competently done. What’s more, there is a lively social gathering with cocktails along with the show. While we can all appreciate an XXL cup of Coke crammed with crushed ice, wouldn’t you rather slurp down a Mojito? 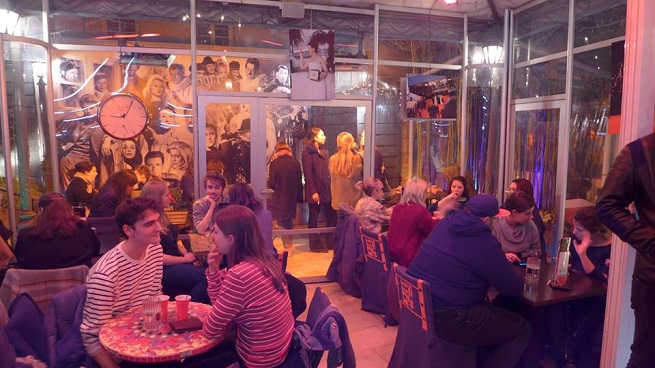 Check out Lost in Frenchlation’s Facebook page and web site for their current program. www.lostinfrenchlation.com

Maybe after a few films subtitled in English you’ll get the courage to go to a normal French film screening. You won’t understand much. It can be frustrating, though not understanding the words means you’ll look at the images as you never have before. I do remember the thrill of catching a few magically comprehensible snatches of French dialogue for the first time. This is, in my humble opinion, the second best way to learn the language.