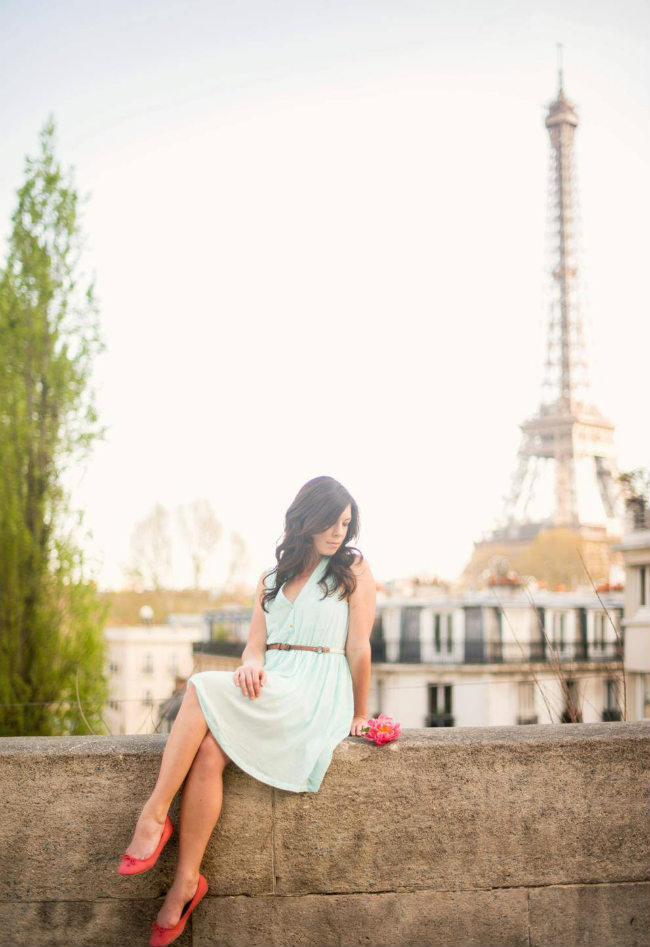 I moved to Austin, Texas, on January 1st this year.

It was a really hard decision, and I hated the thought of leaving the city I love so much.

But ultimately, after five years of living in Paris, I was still having difficulty building a community of close friends that were planning to stay in Paris long term. I found it very difficult to break into French circles, and so my friends were mostly expats, which means that those people usually left Paris at some point. I was constantly losing friends each year and having to start all over again from scratch.

After a while, you want to go deeper in your friendships and build on them, rather than always starting over new. You want to have a sense of community wherever you live, and unfortunately, I didn’t see that issue changing unless I married a French person and got into his circle. And that part didn’t happen either, so we can add the dating situation as a reason I decided to move back as well.

I lived in the 15th, near La Motte Piquet Grenelle, right by the Eiffel Tower. I loved how often I saw the Tower and how that was a constant reminder of where I was. The beauty of the Eiffel Tower never got old to me, and I would still stare at it any time I passed by (which was usually at least twice a day).

I also liked that it had classic Haussmannian buildings that are so beautiful to look at, and it felt very safe and very Parisian to me. Most of all, I enjoyed having a 3 minute commute to my office, which was just down the street from my apartment. 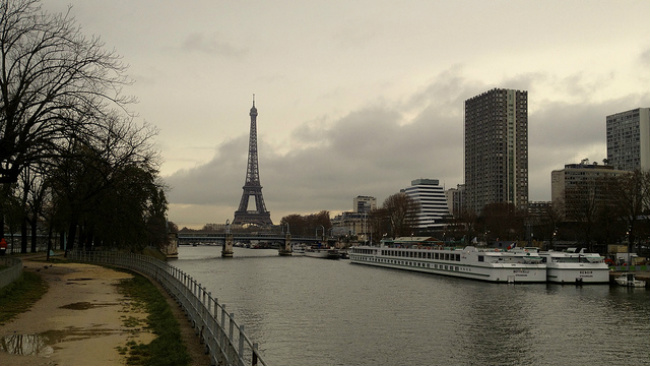 There is just an outstanding beauty about Paris that you see every day. In all its seasons, it provides beautiful views, whether that’s the sun setting beyond the Pont Alexandre III or a quaint side street or hidden courtyard that you pass in a random neighborhood. The cafes, bakeries, cobblestone streets, flower shops, all of it. Beauty is just everywhere. It’s really inspiring.

On a completely average day, you can easily come across one of the most breathtaking views you’ve ever seen, when you catch Paris in the right light. I also really miss its walkability – just getting to walk everywhere and ride my bike around the city. I really have to depend on my car here. 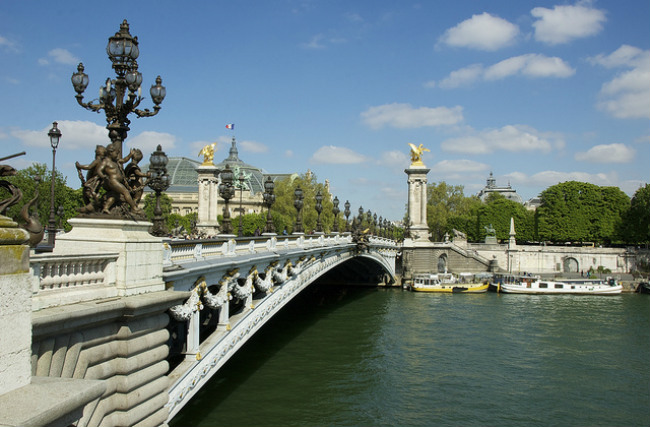 My favorite thing to do by far was to go to restaurants. I’m a huge food lover, and Paris is one of the most fun and exciting places to get to have really good food.

My roommate and I had a weekly girls’ dinner where we would reserve at a restaurant and then the day before, send out invitations to see who could make it. So the people around the table would change each week, but you always knew that you’d get to eat a fantastic restaurant, sit down with everyone for a good 4-5 hour dinner experience, and share lots of conversation and laughs over good food and wine. The French really know how to do that in a way that just doesn’t exist here in the U.S.

The French date really differently than Americans do. They get serious immediately, and once you kiss, it is an unspoken agreement that you are exclusively boyfriend/girlfriend. It can get very intense very quickly, before you really even know each other. Meals are a 4-5 hour long experience, and that is normal. In the U.S., people like to get in and out as quickly as possible, whereas the French want to be left alone and given time.

The French are huge on greetings, and you must say “Bonjour” to someone before speaking to them, or any time you enter a store or an establishment. Same goes with saying “Goodbye” if you exit a store or restaurant. Americans don’t put such an emphasis on greetings. Americans are much more casually friendly to strangers, whereas the French like to keep a more formal distance. You would not just start talking to someone in the grocery line. In the U.S., that’s pretty normal.

Americans walk around smiling at each other any time they make eye contact. If you do that in Paris, you look like an idiot. Or, you look like you’re flirting with everyone. 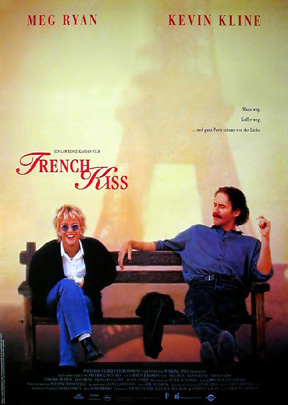 My favorite movie set in Paris is French Kiss with Meg Ryan and Kevin Kline.

The option of moving back to Paris will always be a possibility in my mind. I don’t have any immediate plans to move back since I just made so much effort to move everything here 7 months ago, but I could definitely see myself in France again in the future.

You have to be flexible, adaptable, and ready to endure some hardships and frustrations along the way. It’s not easy. But if you enjoy Paris, then it can easily be one of the most wonderful and rewarding things you will ever do in your life. The experience is more than worth it.