Jacques Dupin: Poetry in a Time of Dislocation 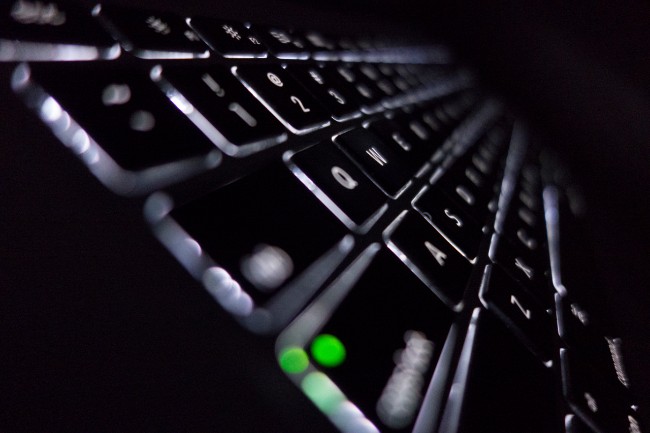 Editor’s note: This is the final installment in the series “Poetry in a Time of Dislocation.” Fine art photographer Fern Nesson asserts that the place for art is critical during this time of pandemic, and she has immersed herself in the French poets, translating important works and sharing them as photo essays. This week, Fern shines the spotlight on 20th century poet Jacques Dupin.

It seems fitting to end this series with a poet of the word. Jacques Dupin, a 20th-century art critic and intimate friend of Joan Miró, sought a way to express life, death, light, darkness through pure words. His aim was to strip words down, as much as possible, from any encrusted associations. He wanted us to read his words without preconceptions, to hear them as if they were new to us — sounds without names — to experience their meaning directly, immediately. A tall order for a poet; an even taller one for a translator, but well worth the effort.

Dupin’s poems are long. I chose a brief (but essential) selection from Bleu et Sans Nom that speaks directly to Dupin’s preoccupation with the word.

Let words sink their roots into air,
write them on its surface and in its depths,
so that they reanimate,
reactivated with dissociated energy,
and stand out sharply against the blank background
of the mists from which they emerge.

Let them be newly written, deliberately,
without trimming their sharp edges, without dimming their brightness without stifling their sound, without impeding their original power.

A figure of speech, in its deadly reverberations,
intensifies the sounds of its words and heightens their scent but obscures their meaning,
until it explodes,
conspiring in its own death,
never again to ascend to the light.

This ends the series, “Poetry in a Time of Dislocation.” I loved writing these essays. Engagement with the words, the ideas and the spirit of French poets has been a joyous challenge. To honor the word, to choose it carefully, to imbue it with fresh meaning has lightened my days and invigorated my mind. Thank you for the opportunity to share my translations and photographs with you, fellow lovers of French language and poetry.