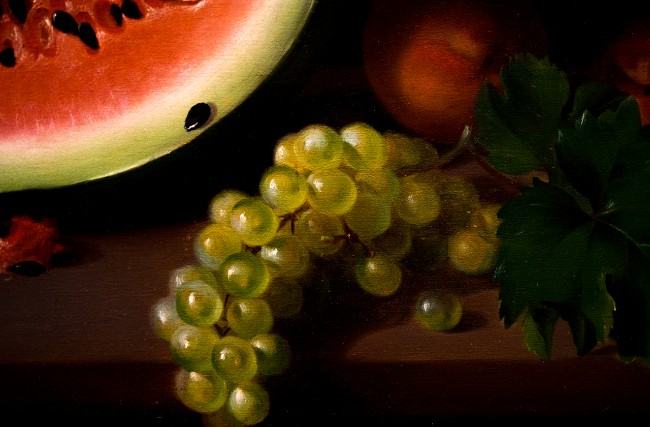 In this time of pandemic and great social and economic dislocation and pain, the place for art is critical. Art can soothe us but, more importantly, it can remind us that the love of ideas and beauty and the persistence of a humane spirit still matter. In fact, they may save us.

This month, I have been reading some of the great French poets and I propose to share them with you. In this series, I will choose one poem from each of my favorite poets and translate it for you. These poems will be illustrated with some of my fine art photography. I hope they bring you peace and joy. (Click here for previous installments: Charles Baudelaire, Guillaume Apollinaire and Paul Valéry.) 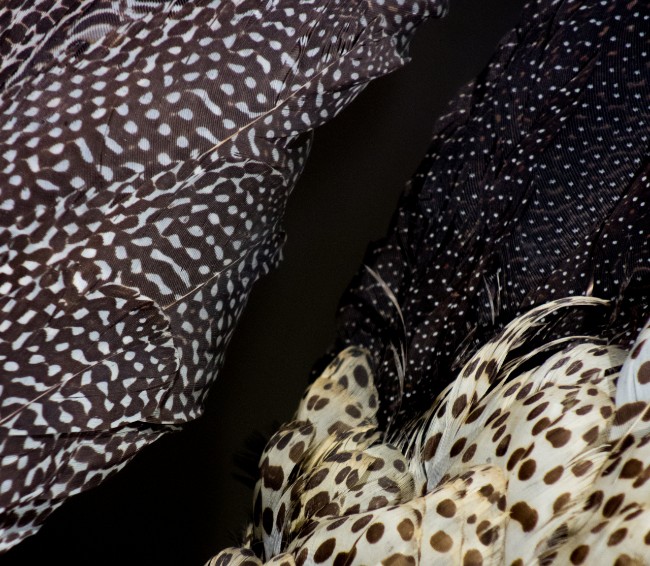 In the fourth essay, I bring you Paul Verlaine. His poem Chanson d’Automne (1866) is among the most beloved in French poetry. It captures his nostalgia for lost time in fewer words, and possibly just as well, as does Proust in six volumes: 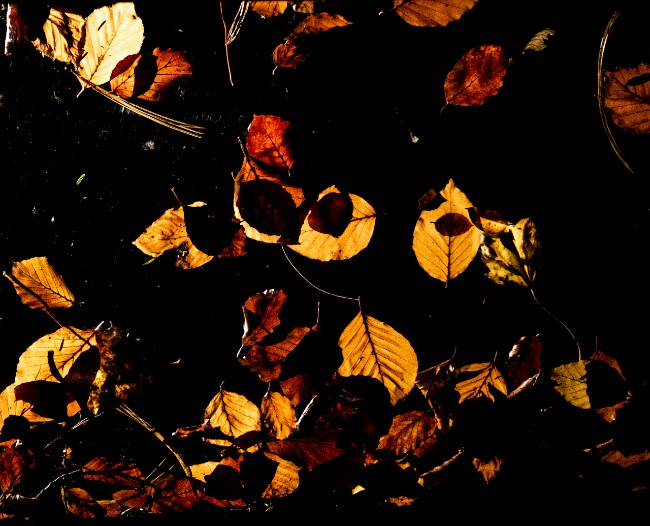 The prolonged sobs of the violins
of autumn
wound my heart with their
monotonous languor.
All breathless and pale,
when the hour sounds,
I remember former days
and I cry;
I am carried on an ill wind
which tosses me
here, there,
like a dead leaf. 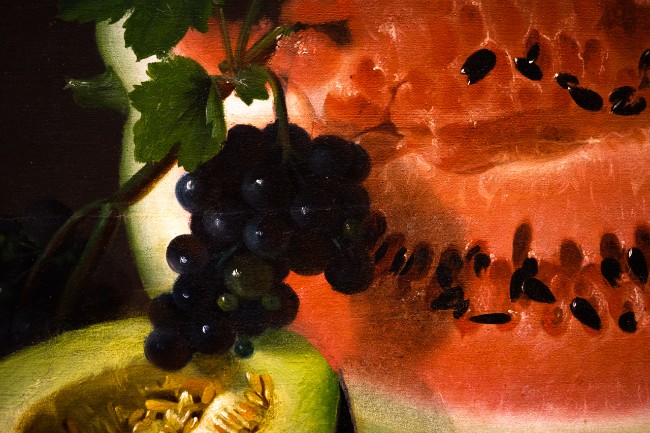 Although it might have surprised (and hopefully) pleased Verlaine had he known it, the first lines of his poem were used by the British in the Second World War to signal the start of D-Day to the French resistance.

In 1944, Radio Londres of the BBC signaled to the French Resistance that the opening lines of “Chanson d’Automne” would be used to indicate the start of D-Day operations. The BBC broadcast the first line of the poem — “Les sanglots longs des violons de l’automne” — on June 1, 1944 indicating that the invasion would start within two weeks. 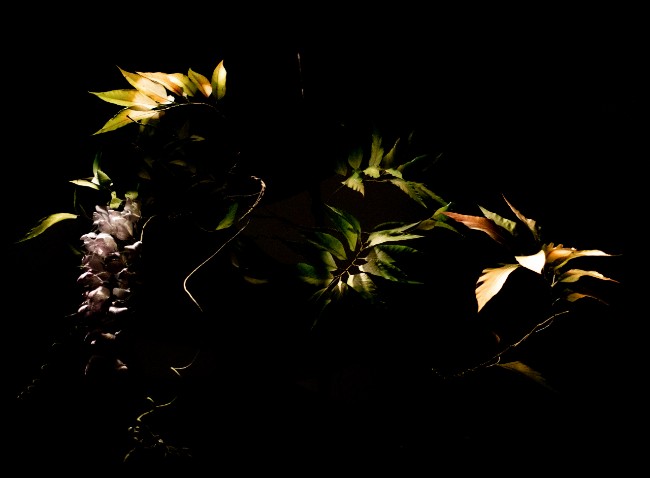 The second line — “blessent mon coeur d’une langueur monotone” — was to indicate that the invasion would begin within 48 hours. Upon receipt of that signal, the Resistance was to begin sabotage operations on the railroads and German communications systems. The BBC broadcast the second line just before midnight on June 5 and the D-Day invasion began at 6:30AM on June 6.

Between midnight on the 5th and dawn on the 6th, the Resistance sabotaged over 1000 sites, disrupting German communications and greatly hampering their defense of the Normandy coastline. Over one hundred Resistance fighters were killed, wounded or taken prisoner in this effort. 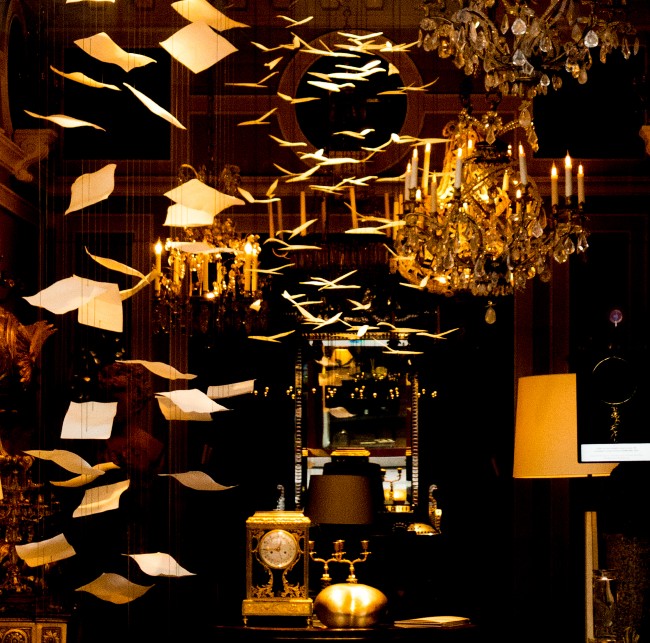 The City of Light: Paris Lives Up to Its Sparkling Name