The Magnificent Melancholy of Paul Verlaine 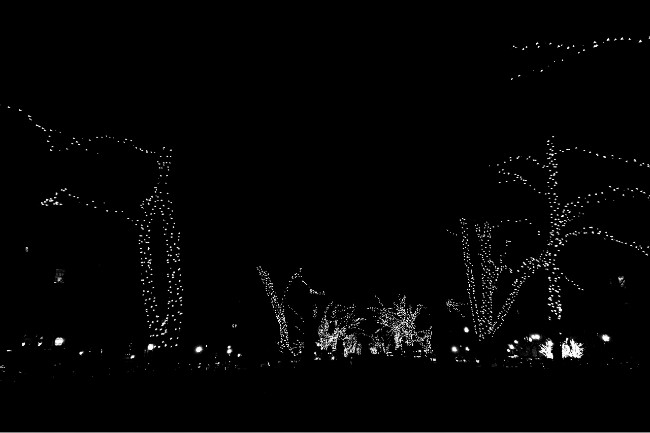 Editor’s note: This is the latest installment in the series “Poetry in a Time of Dislocation.” Fine art photographer Fern Nesson asserts that the place for art is critical during this time of pandemic, and she has immersed herself in the French poets, translating important works and sharing them as photo essays. This week, Fern returns to Paul Verlaine.

Paul Verlaine deserves more than one translation and he merits as well a brief description of his life. And what a life it was! Verlaine was inspired to write poetry by reading Les Fleurs du Mal. Success came almost immediately. His first book, Poèmes Saturniens, was published in 1866 and many more followed over his lifetime.

Married in 1870, Verlaine left his wife and child soon thereafter to begin a tumultuous affair with Arthur Rimbaud, a fellow young poet. The affair ended in a drunken fight in 1873 in which Verlaine shot Rimbaud, injuring his wrist. Verlaine was prosecuted and sentenced to prison for 18 months, during which time he wrote his most famous book, Romance sans Paroles.

Although he renounced his bohemian lifestyle and converted to Catholicism in prison, Verlaine quickly resumed drinking and carousing upon his release. Alcoholism overtook him and he struggled unsuccessfully to support himself, spending the last two decades of his life living in poverty, drinking absinthe, behaving outrageously in public and fighting syphilis and other debilitating diseases.

Even drunk and sick, Verlaine managed to write several more books of beautiful poetry. Invited to speak at a literary conference in 1894, he was incoherent and unable to read his work to the audience but the work spoke for itself. In 1895, Verlaine was honored as France’s “Prince of Poets” by his fellow poets. He died soon after in January 1896.

It’s raining in my heart
as it rains on the town.
What is this melancholy
that penetrates my heart?

Oh, the soft sound of the rain
on the earth and the roofs!
For a heart that is troubled,
oh the song of the rain!

It rains for no reason
in my heavy heart.
But why?
My grief has no reason.

The greatest misery is to wonder why
with no heartbreak or bitterness
my heart feels such sorrow.