58 POSTS 0 COMMENTS
After some dreary years in the Civil Service, Marilyn realized her dream of living in Paris. She arrived in Paris in December 1967 and left in July 1969. From there she lived in Mallorca, London, Oman, and Dubai, where she moved with her husband and young son and worked for Gulf News, Khaleej Times and freelanced for Emirates Woman magazine. During this time she was also a ground stewardess for Middle East Airlines. For the past 18 years they've lived on the Isle of Wight. 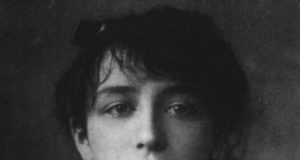 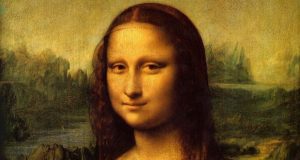 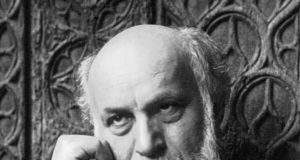 On the Trail of Sculptor Antoine Bourdelle in Montparnasse 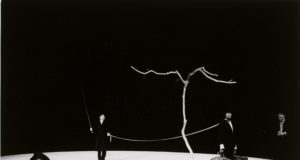 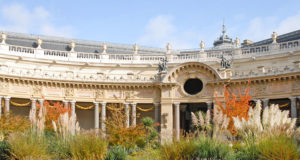 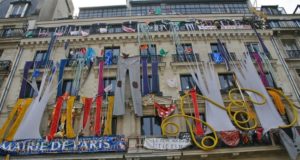 59 Rivoli in Paris: An Art Gallery Like No Other 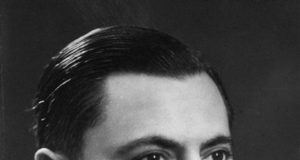 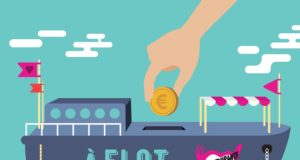 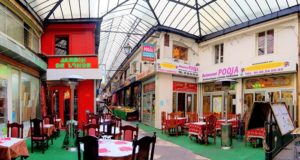