Who was Roland Garros? Why is the Tennis Tournament Named After Him? 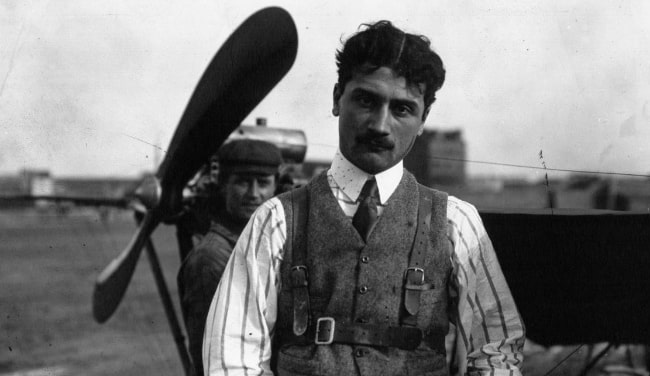 Parisians associate the name Roland Garros with the French national tennis tournament. The week-long fête’s formal name is Les International de France de Roland Garros. It occurs annually at Le Stade de Roland Garros, situated on the southern border of Le Bois de Boulogne, in the 16th arrondissement in the west of Paris. Who was Roland Garros, a famous tennis pro? No, his story is more interesting and romantic but largely unknown to most Parisians.

In doing research for a book, I came across Garros’s name in connection with the pioneer days of aviation. I quickly realized my knowledge of those long-ago airborne exploits was deficient. Once I published my book, I returned to the mysterious Monsieur Garros. His short life spanned le fin de siècle, the end of the 19th and the beginning of the 20th century, the period leading up to World War I. The deeper I dove into the historical record, the more fascinating the subject became. Roland Garros’s story is a tale is worth the telling, so I decided to do just that. 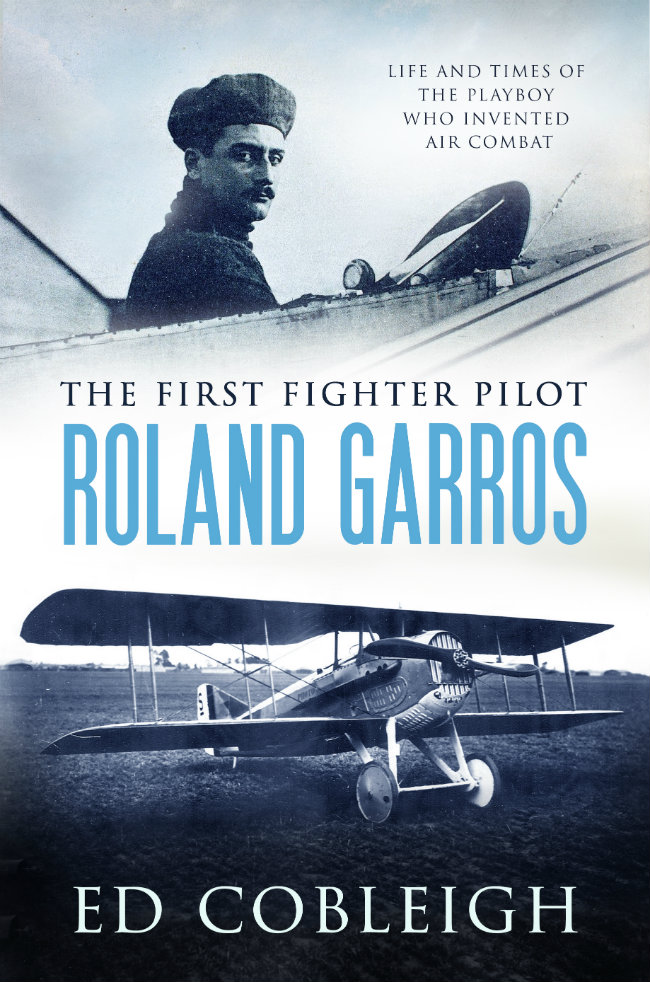 A native of La Réunion island, Garros was at various times: a world class athlete, a professional bike racer, a lawyer (he failed the bar exam as he refused to learn Latin), a sports car salesperson (he operated a successful dealership at 5 Avenue de la Grande Armée near Place de l’Étoile), an accomplished pianist, and a self-taught pilot. He was fluent in English, spending several summers at a manor house across La Manche. Slender with black curly hair and a carefully trimmed mustache, he flashed dark, dark eyes.

Garros taught himself to fly in a bamboo airplane which he crashed, painfully, at Versailles. He was the first pilot to fly across the Mediterranean and he set world altitude records. A regular diner at Maxim’s during its glory years, Garros was once the toast of the town, that town being Paris and the toast being Champagne.

In 1914, he left Parisian café lifestyle and his gorgeous mistress, Marcelle Gorge, for the Great War, volunteering to fly for the newly-organized French Air Force. Soon after, Roland Garros became the first fighter pilot. In 1915 he and his mechanic constructed the world’s first fighter plane. Forced to land behind German lines, he spent nearly three years as a prisoner of war. Garros escaped, evaded his way across hostile Germany and returned to his beloved Paris. 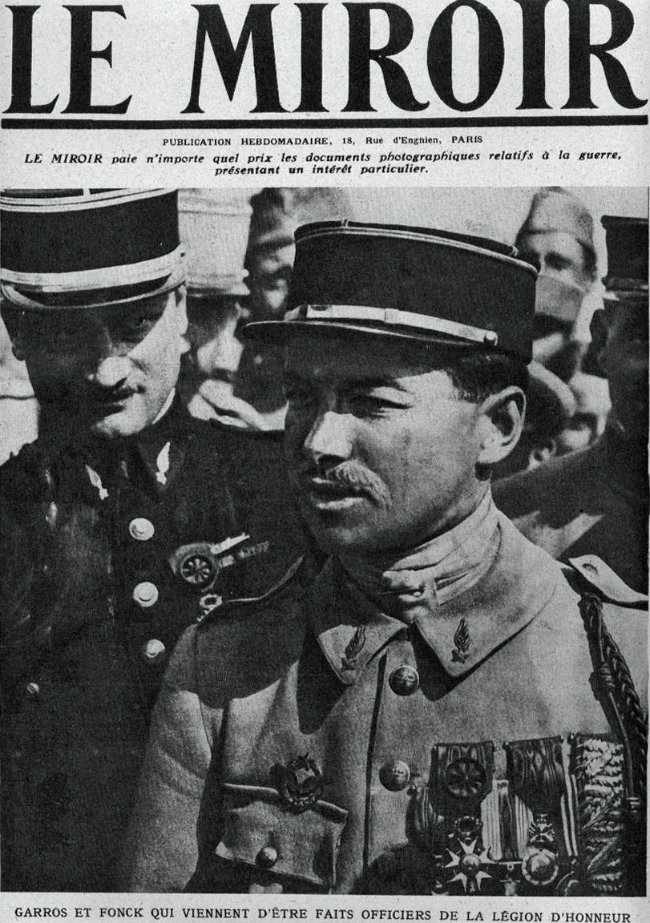 Undoubtedly living out fantasies he entertained while a prisoner, Garros immersed himself in a torrid affair with exotic dancer Isadora Duncan. He played Chopin for her and she danced for him. One summer night in 1918, she twirled in a fountain on La Place de la Concorde. While she performed soaking wet in a thin silk dress, Garros sat on the basin’s stone rim and watched her intently with those ebony eyes.

Against all advice, as a moth to a candle, the no-longer-young pilot returned to his squadron in the autumn of 1918. He needed two more aerial victories to be anointed a flying ace. It did not go well for him. 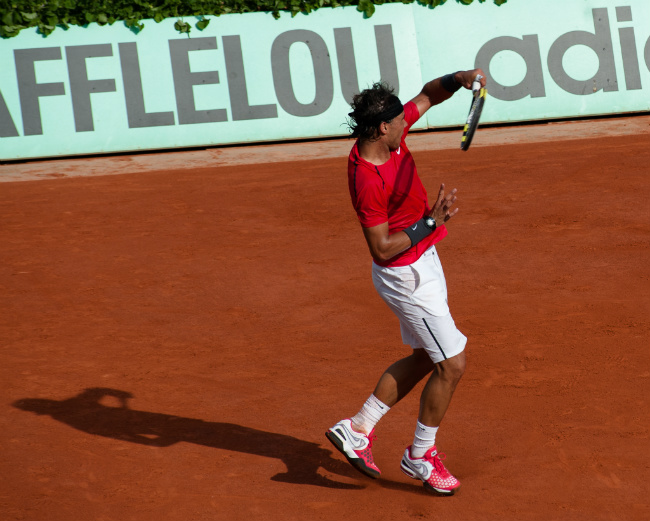 In the late 1920s, Emile Lesieur, a fellow fighter pilot who knew Garros from the French national Rugby team was charged with building a tennis center outside Paris for the Davis Cup matches. Lesieur named the stadium after his friend, who, Lesieur believed, had not been afforded the recognition he so richly deserved.

So, when you watch a French Open tennis match on TV or visit the center’s excellent restaurant or its more affordable brasserie, give a thought to the boulevardier who epitomized La Belle Epoque and who contributed much to early aviation. In doing my reading, I discovered Roland Garros excelled in many fields, but evidently tennis was not one of them. By all accounts he was an indifferent tennis player, using the sport mainly to meet women. His fame came in the air. Roland Garros’s short and fascinating life inspired me to tell his story in a biography, a book as rewarding to research as it was enjoyable to write. Now dear reader, you and I are more familiar with Roland Garros’s fascinating story than most Parisians who see his name on billboards, circular or otherwise, every May and June.

Previous Article Eataly Paris: The Soul of Italy in the Heart of the French Capital
Next Article Brasserie Bellanger, Paris’s new ‘it’ brasserie