2 POSTS 0 COMMENTS
http://www.edcobleigh.com
Ed Cobleigh has been a fighter pilot with the U.S. Air Force, U.S. Navy, Royal Air Force, and French Air Force. After his flying career, he was an Air Intelligence Officer, working with the CIA, FBI, and MI6. He has visited 50 countries and France 50 times. Now Ed and his wife Heidi live in California's wine country. His first book, War for the Hell of It, was an Amazon bestseller and his latest, The Pilot: Fighter Planes and Paris, is set in the City of Light. He is currently at work on a creative non-fiction biography of Roland Garros. 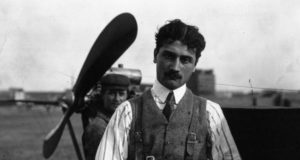 Who was Roland Garros? Why is the Tennis Tournament Named After... 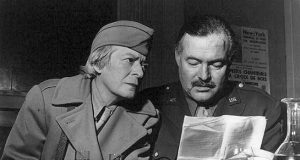