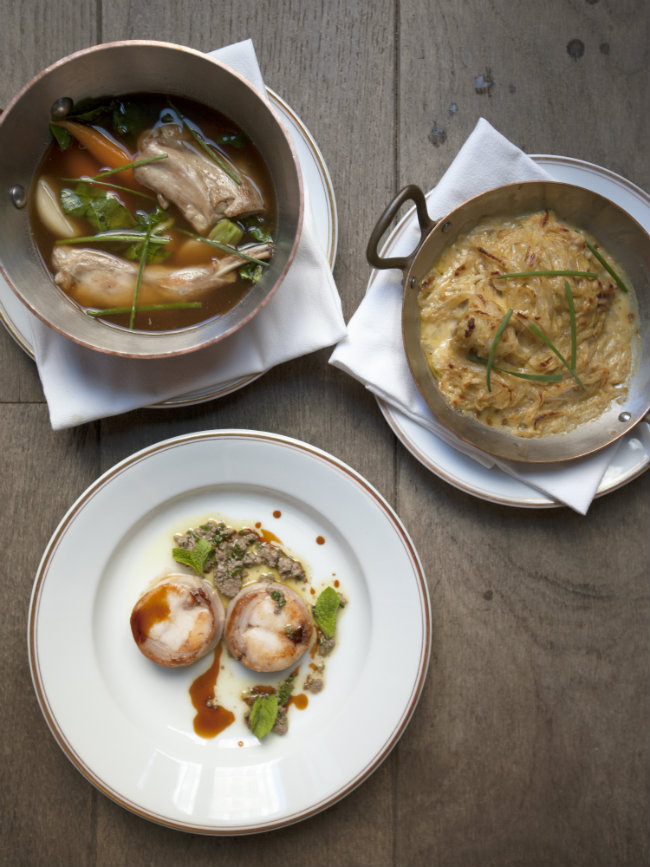 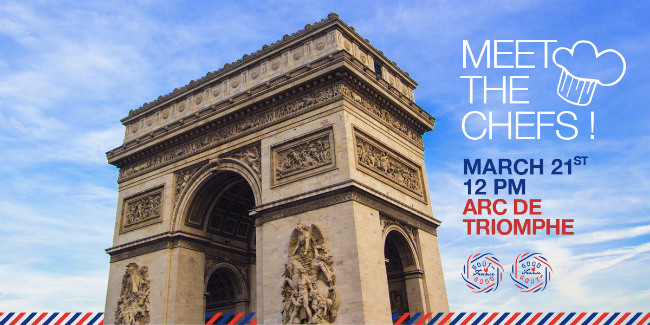 Another brilliant idea from Alain Ducasse — in collaboration with the French Ministry of Foreign Affairs and International Development — launched in 2015, when French cuisine was added to the UNESCO List of Intangible Cultural Heritage, an opportunity for chefs and restaurateurs worldwide to showcase recipes influenced by French savoir-faire.

For the third year running, on March 21st, 2017, Goût de France / Good France brings together more than 2000 chefs on five continents in celebration of French cuisine. 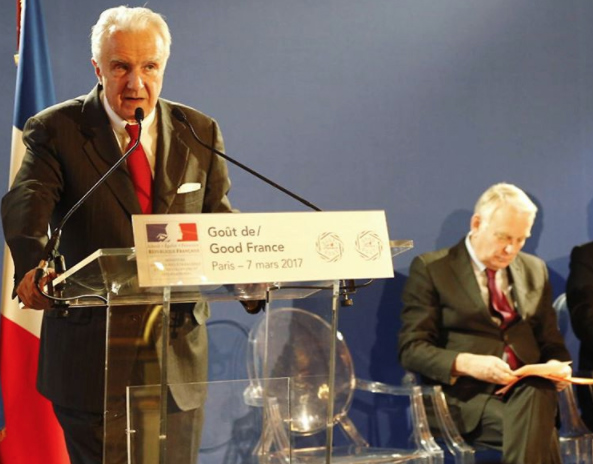 It’s inspired by Auguste Escoffier, who launched “Dîners d’Épicure” (Epicurean Dinners) in 1912 with the concept of serving the same menu, the same day, in several world cities and aimed at as many diners as possible. Goût de France/Good France reproduces Escoffier’s excellent idea with the desire to involve restaurants worldwide. 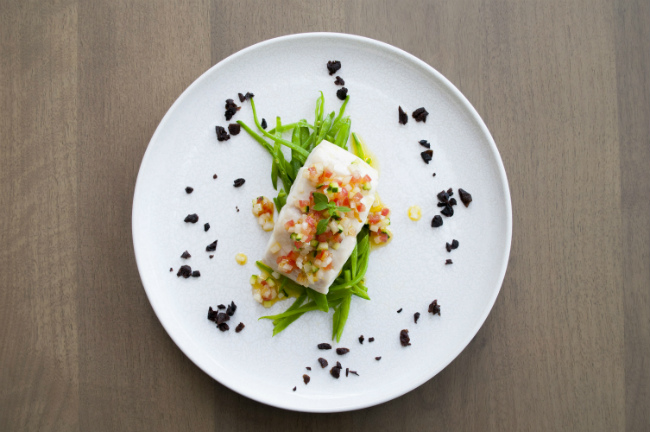 Following the success of 2016’s edition in which 1,750 chefs in 150 countries participated, the 2017 Goût de/ Good France was launched by Jean-Marc Ayrault and Alain Ducasse on March 7 at the Quai d’Orsay.

“The third edition of Goût de/Good France focuses on training for the catering, hotel and tourism industries, uniting schools and students from all over the world,” said Monsieur Ducasse. 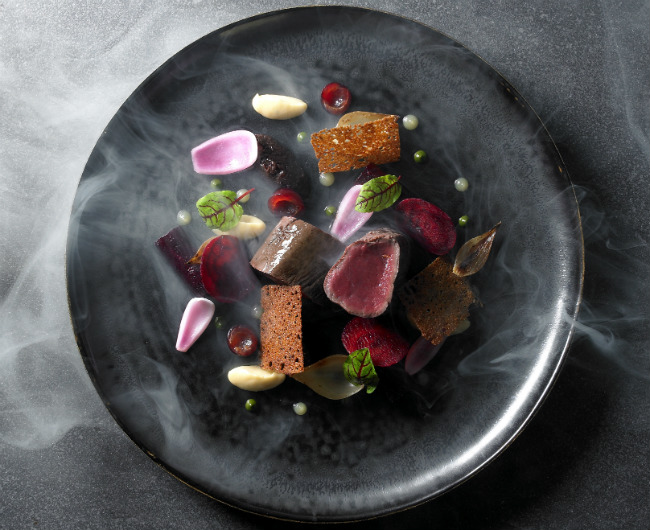 So, on March 21st more than 2,000 restaurants, 71 culinary schools and 150 French embassies on all five continents take part in the event producing dishes celebrating all types of restaurant experiences – from gourmet dining to exceptional bistros. Their menus (all featuring starters, mains, cheese and dessert) will showcase French cuisine to more than 250,000 diners from the kitchens of Alain Ducasse at the Plaza Athénée via François Gagnaire’s Anicia and Guy Savoy at La Monnaie de Paris to addresses in South America, India, Tokyo and across the USA. Exciting! 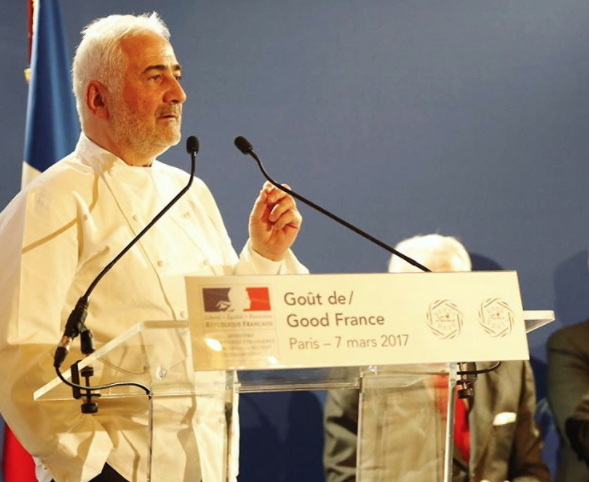 Each menu, with its roots in Escoffier’s ideals, features dishes that are low in fat, sugar and salt, promoting the art of eating well and with accents on respect for the environment. Each restaurant has the freedom to set the price of their menu and commits to paying 5% of sales to a local NGO (non-governmental organization) working to support health and the environment.

“Participating chefs are encouraged to blend their own culinary culture to that of France, rather than discounting it,” insists Alain Ducasse.

Previous Article Hôtel de la Porte Dorée: 10% off for Bonjour Paris Readers
Next Article In the Merde with Stephen Clarke: An Interview with the Author