A Vegan Weekend in Paris: A Restaurant Tour 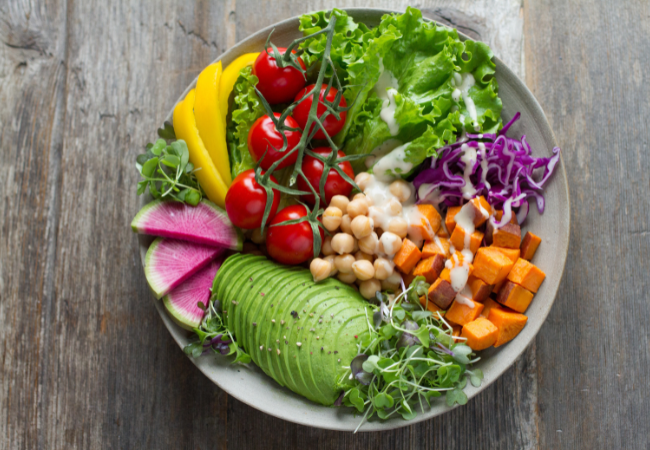 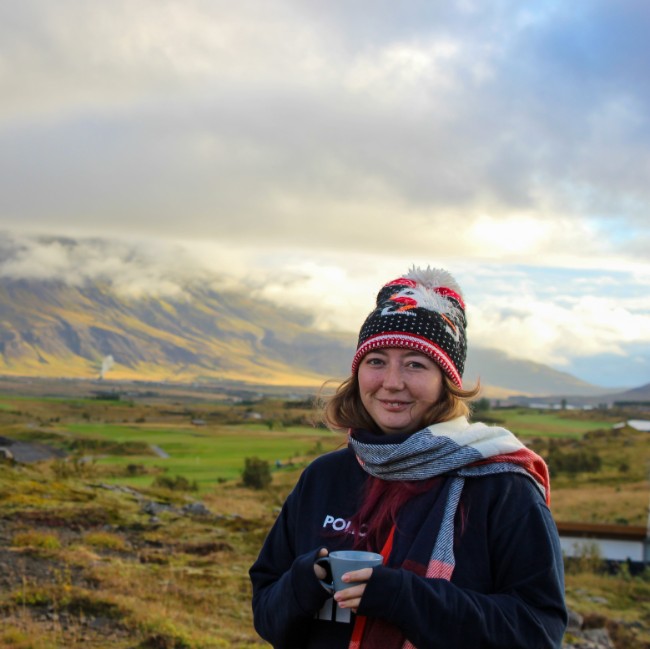 In the land of delicious home-cooked comforts, where every meal is dripping in meat and cheese, authenticity in vegan meals has historically been hard to come by in France.

But times have changed with the vegan population of the world growing each year, and eating plant-based in Paris is no longer a struggle. In fact, you can find some of the best vegan food in Europe right here in the French capital.

After exploring the vegan food scene in Paris, we’ve put together a weekend of plant-based eating in the City of Light to help you find the best vegan cuisine.

Start your day with a coffee and croissant at VG Patisserie.

Most mornings, the line goes out the door (which should tell you how good these delightful little vegan viennoiseries are), so get yourself there early to guarantee your plant-based pain au chocolat.

Situated near Voltaire, it’s close to the Cimetière du Père-Lachaise, where you can spend your morning browsing the famous cemetery. Look out for Oscar Wilde and Jim Morrison!

Wandering the endless Parisian streets and seeing those enchanting sights will work up your appetite for lunch; check out Hank Burger near the Archives Nationales.

While this chain gives you a taste of the American hamburger, the French influence is apparent, with dishes such as the “Hankiflette” (a twist on the classic tartiflette) stealing the show.

Be sure to check out the nearby Picasso Museum, and maybe jump on the metro towards Montmartre for the sunset.

Booking is essential at this staple of the Parisian vegan scene. Established in 2015 as one of the first fully vegan gourmet restaurants in Paris, the seasonal menu is locally sourced, organic, and delicious.

Be sure to note the wine pairings on the menu next to each dish to appreciate your meal in true French style.

Order a “Cloud Breakfast” for a real French “tartine” (bread and jam) and another vegan croissant rivaling those containing lait.

The fruit juice and hot drink included in this deal will sort the wine headache and fuel you for the rest of the day.

Cloud Cakes is well placed for a morning visit to the Louvre, especially on the first Sunday of every month when it’s free to enter many museums in France.

Once you’ve walked off your breakfast, wherever you are in Paris, you won’t be far from a Land&Monkeys bakery.

The entirely vegan bakery was first established in 2016 and has expanded to six locations scattered around Paris. You’ll be spoiled for choice with a wide variety of French classic bread and cakes. Plant-based Parisians can find veganized versions of millefeuilles, croissants, tarte-au-citron and other classic French patisserie items.

Purchase a variety of sweet and savory items from Land&Monkeys and take them to Le Champ de Mars (the park below the Eiffel Tower) or another of Paris’s many beautiful parks. Maybe even stop by a Carrefour and pick up a bottle of fizz and some flowers to enhance your selection.

Nothing says French chic like a picnic in Paris.

Since 2003, this plant-based restaurant has been offering rich and hearty meals fit for a French compatriot.

Don’t skimp on dessert either; you’ll want to save some room for their creamy crème brulé or tarte tatin.

From an early age, Megan caught the travel bug after a few trips to Europe and the US. With France being just a short ferry or train ride from the UK, the regular trips gave her an appreciation for the country. She specializes in outdoor, travel, and vegan travel writing, so if she's not gallivanting around the Hexagon learning French, she's likely hiking a long-distance trail elsewhere in Europe.