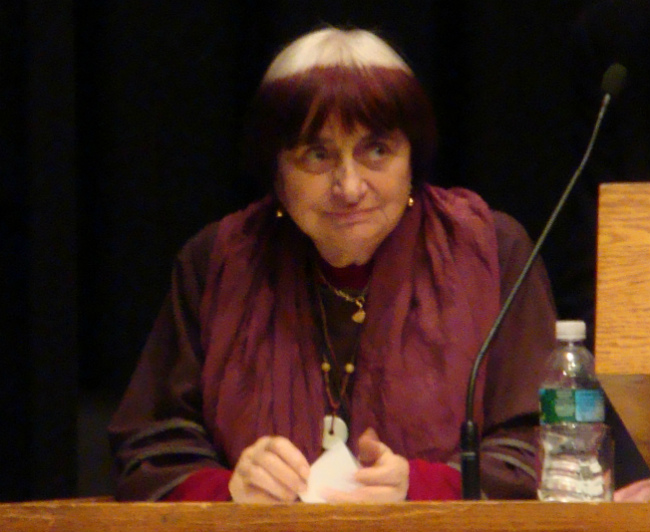 In Paris last week, the city lost one of its greatest residents. Agnès Varda passed away from cancer on March 29, and in her passing, the world lost a legend and a titan of film.

Varda is sometimes called the “godmother” of French New Wave film. She didn’t make a major splash outside of Europe – a mainstream splash, that is – for a good, long time. As Laurence Kardish wrote for IndieWire: “It took several decades for her work to gain appreciation in the U.S., and during that time, I witnessed Varda’s ability to continue evolving as an artist every step of the way.”

IndieWire film critics – present company included – weighed in on what Varda’s work and legacy meant to them. Kardish also said: “More than anyone I have known, Agnes was a rigorously unsentimental lover of people – strangers, family, friends, neighbors, and young aspiring artists. She cared about humanity…her affection was genuine, astringent and jaundiced: it was never simple.”

It was that genuine love of people and care for humanity that led her to create such memorable films with interesting subjects, as seen through a powerfully realistic viewpoint. Varda’s work was not only important artistically, but also as seen through the lens of social justice, female rights, and the feminist movement. 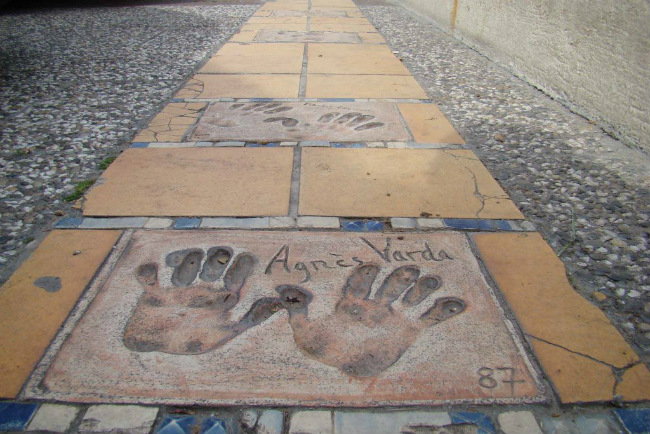 She was a subtle feminist, as a result of her work. Her female protagonists had depth; they had ambitions, wants, and strong voices. Varda was also notably the first female director to open the New York Film Festival, where she brought her film One Sings, the Other Doesn’t in 1977.

She has been described as a “Giant of French Cinema;” she left an indelible mark on the industry, to be sure.

Her first feature film debuted in 1955 and was called La Pointe Courte, about a Parisian couple who goes to visit the husband’s small hometown. The film was completed on a minimal budget and Varda had no formal film training to speak of – but that did not stop her. La Pointe Couture is now seen as a classic of cinema. Of her early draw to cinema and her subsequent approach, Varda once said: “I could see that the feeling was just to illustrate, when I thought, ‘It should be radical.’”

What followed from that film was a lifetime of output from a master storyteller. Varda had vigor and ambitions that led to a plethora of film creations throughout the course of her life, including in her later years, well into her 80s, when she made films like Faces, Places, in 2017.

That same year, she also received an honorary Lifetime Achievement Oscar for her contributions to film. (In 2015, she won a Palme d’honneur at the Cannes Film Festival.) Like another artistic legend who recently died, Karl Lagerfeld, Varda worked late into her life, nearly up until she passed.

A native of Belgium, Varda settled in Paris and lived there with her husband, the film director Jacques Demy. A statement released by a representative of Varda’s family confirmed her death and said that she was surrounded by friends and family at the time.

Varda was buried at the Montparnasse cemetery this week. She will be remembered by Paris and throughout the globe for her work, her art, and her remarkable spirit.

Quelle émotion rue daguerre ?merci ?thanks to all pic.twitter.com/eEFgFDnf86

Previous Article Spring Favorites: A Stroll in the Sculpture Garden of the Musée Rodin
Next Article Our List: A Cornucopia of Spring Museum Exhibits to See in Paris