Paris Cinema: The End of the Line for La Pagode? 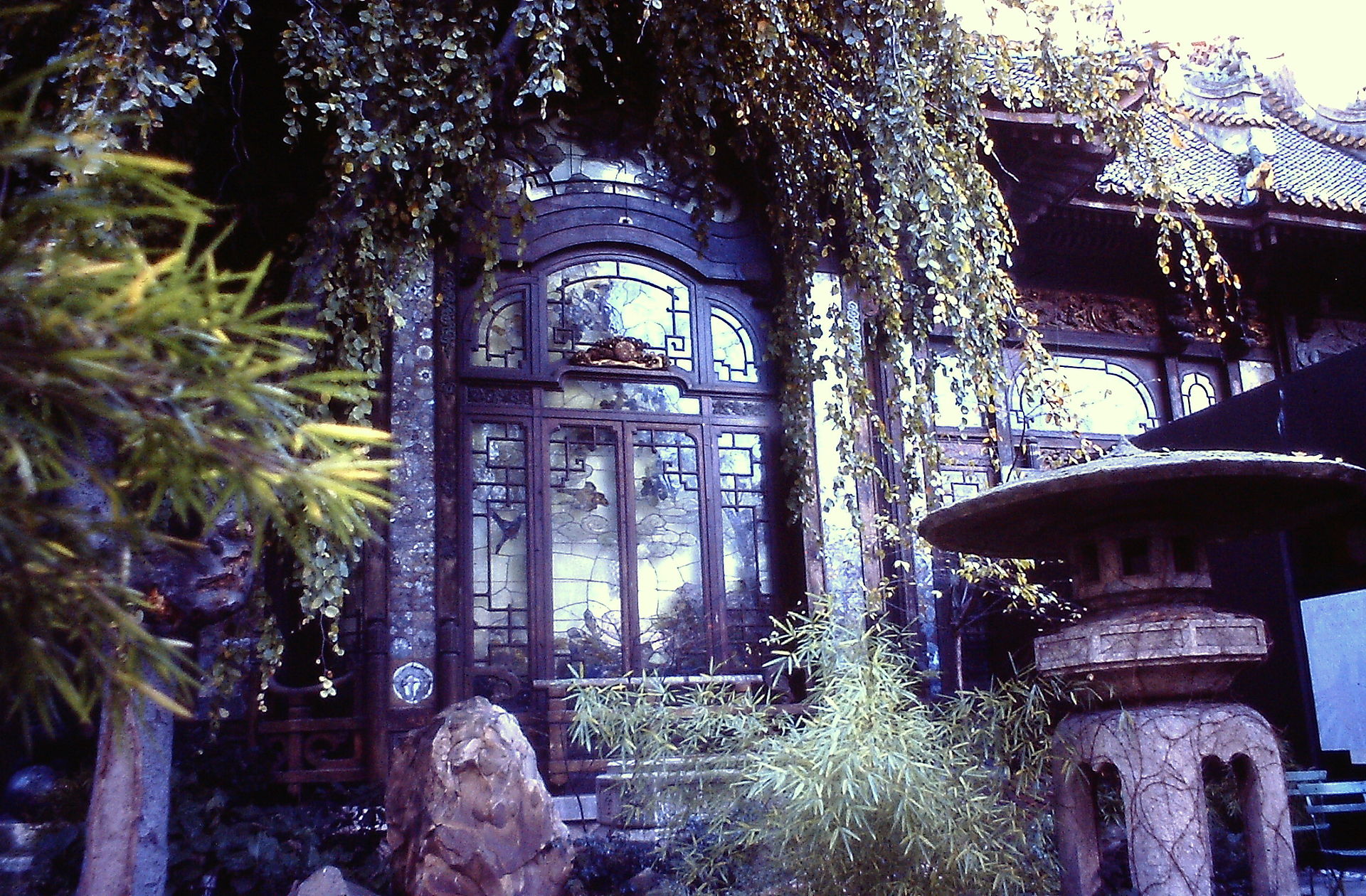 After many months of fractious dispute, the fate of a hallowed movie venue is still in doubt. It had seemed that La Pagode, a Japanese-themed movie palace, was going to be closed down. Though it was recently announced that the closure was only temporary, it’s unclear when it will re-open and in what form.

For years, La Pagode has been one of Paris’ most beloved cinema destinations. Located in the posh 7th arrondissement, near the luxury department store Le Bon Marché and the Hotel Lutetia, the theater is distinctive first for its architecture. True to its name, it is designed like a stereotypical notion of a Far Eastern pagoda with a dark red exterior and curving roof. La Pagode also has a garden where people could sit on benches amidst greenery and tall bamboo, and at one time it also had a tea room. While not really an art et essai (art house) cinema, La Pagode usually ran quality films in its plush screening rooms. 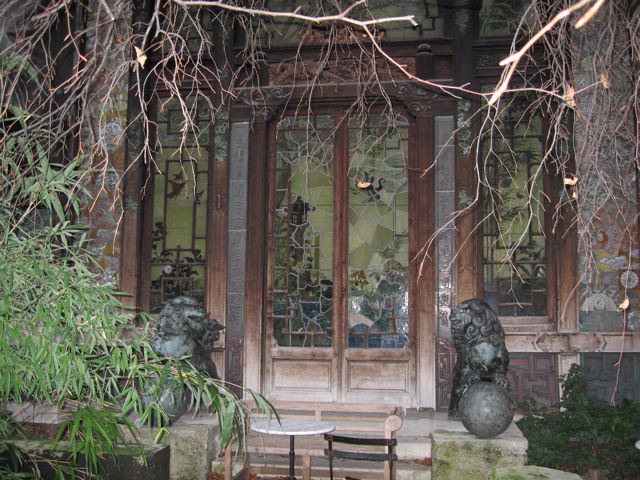 The cinema has been caught between two institutions, Rembrandt Investissement, which owns the physical site, and Europalaces Etoile, a firm that manages not only La Pagode but several other theaters in Paris. Elisabeth Dauchy, who heads Rembrandt, accused Etoile of not paying its bills. The company claimed that it intended to spend considerable sums to renovate the building housing the Pagode, which was constructed in 1896, and has indeed undergone extensive work over the years. After three years of court wrangling, a judge found in favor of the landlord. A huissier de justice (equivalent of a UK bailiff or county marshal in the US) ordered Etoile to vacate the premises.

Ms. Dauchy has said that the building will continue to be renovated over the next few years, and then be sold to a “high-culture institution”. A third establishment, Pathé-Caumont, which manages numerous movie theaters, has also entered the fray. It had at one time rented the Pagode’s bulding, and served as an intermediary between Rembrandt and Etoile. Pathé has expressed interest in buying the site in order to keep it going as a working theater. France’s strict regulations ensure that the site can’t be demolished or even have its architecture modified. The building, designed by the architect Alexandre Marcel for François-Emile Morel, owner of Le Bon Marché, is classified as a historical monument. A government office called the Architecte de France must give approval for even the smallest modification.

La Pagode has been an important part of France’s cinema heritage, from the days when it screened the films of Jean Renoir through the New Wave period up to the present day. Filmmaker Louis Malle even served as director for a while, and was responsible for a degree of modernization. Parisian film buffs are feeling bereft, though hopeful that one day the theater will re-open. For now, the large and upscale 7th arrondissement is without a single movie theater.