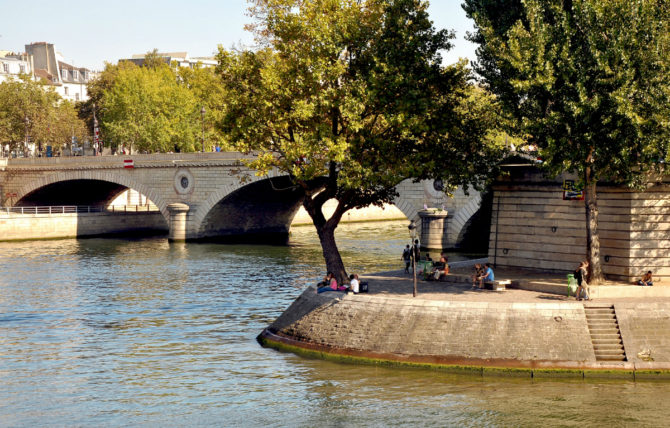 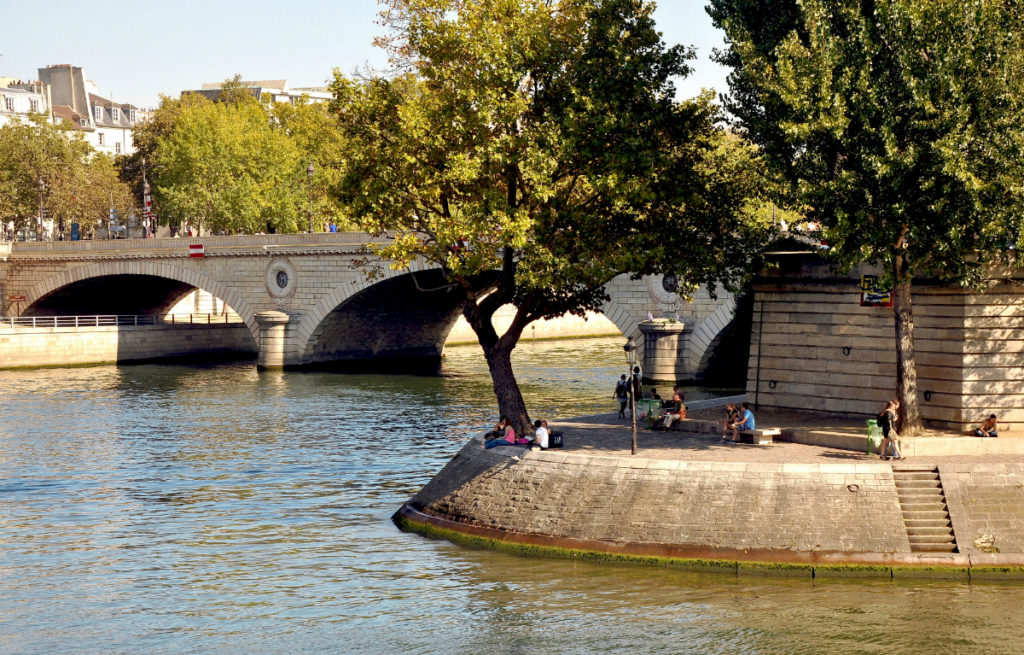 The 4th arrondissement has many of Paris’s must-see jewels and, because of its history as a Jewish neighborhood, contains many shops and cafés open on Sundays, which makes this quartier especially popular with visitors. Linger at the charmingly gorgeous square at Place des Vosges, a former palace. Grab a fresh baguette, your favorite cheese, sliced saucisson, et voila, a Paris picnic on a budget. The 4th is also the heart of the Marais, known for its gay community, the Mariage Frères tea salon, the whimsically designed Centre Pompidou (the modern art museum), the bizarre (and must-eat-a-sandwich-at) Igor Stravinsky Fountain, and some of the cutest little shops you’ve ever seen.

Two of the busiest streets in the Marais are the rue Vieille du Temple, a main nightlife artery of bars, cafés, and restaurants, and the rue St. Croix de la Bretonnerie, with its eateries, clothing shops, bookstores, and theaters. This famous intersection marks the liveliest gay and lesbian scene in Paris. Rue des Francs Bourgeois is one of the most fashionable shopping streets in the Marais, and one of its longest. Rue des Rosiers and rue Pavée are the crossroads of Paris’s world-famous Jewish Quarter.