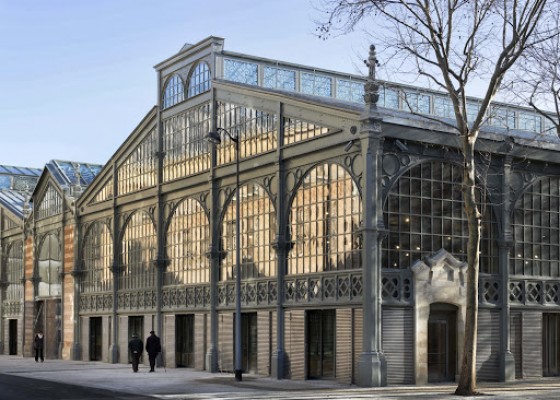 Long gone are the days when the 3rd was the sleepier half of the Marais district. Today, the Haut Marais, or the Upper Marais, is having a renaissance with talked-about restaurants, boutiques, and lively bars. Perhaps nothing better symbolizes the neighborhood’s revival than the renovated Carreau du Temple, the old covered market that’s been converted into a cultural and recreation center.

Nearby on the rue de Bretagne, the marché des Enfants Rouges is the oldest covered market in Paris, and you’ll find a delicious array of prepared foods for lunch. Just a few streets north, the Place de la République is almost unrecognizable (in a good way!) after a major renovation.

The arrondissement is also home to some of the most delightful small museums in Paris, including the Musée Carnavalet (free; dedicated to the history of Paris); the newly-renovated Musée Picasso; Musée de la Chasse et de la Nature and the Musée d’Art et d’Histoire du Judaïsme.