Nudists Welcomed at Palais de Tokyo this May 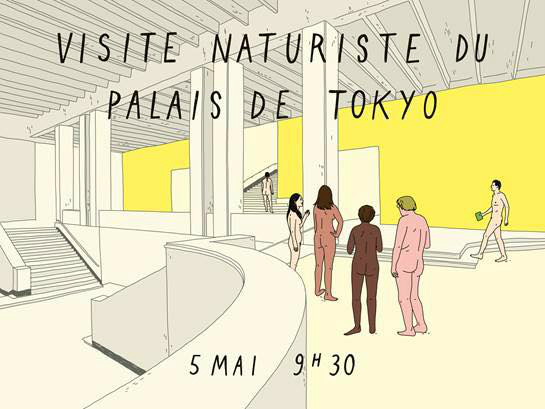 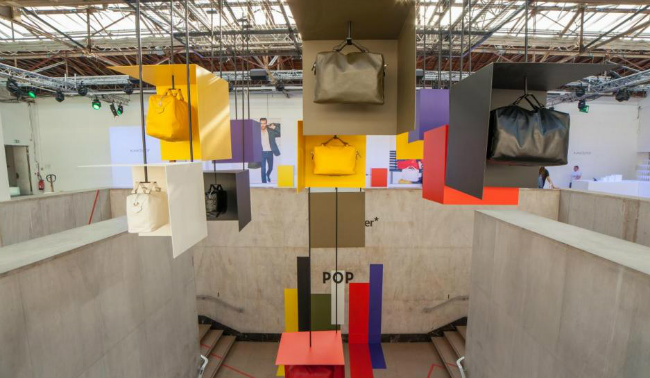 courtesy of the Palais de Tokyo

I first went to France when I was twelve.

My freewheeling, adventurous mom took me and my siblings out of school for a month and we traveled around Europe. It was then that my interest in, and love of, France was ignited. One particular thing I remember about the trip is taking note of how laissez-faire the French seemed to be about nudity, especially as compared to people in my home country of the U.S.

(The U.S.’s Puritanical view of nudity, as compared to France, recently made headlines when the American company Facebook censored a 19th century painting by Gustave Courbet (“L’Origine du Monde”), which depicted a nude woman. The artwork was posted by Frenchman Frédéric Durand-Baïssas, and Facebook blocked his account. As a result, Facebook was taken to court, on the basis of censorship issues.)

At a newsstand in Paris, as a youngster, I flipped through a fashion magazine, and was shocked to see half-naked models in clothing adverts. And in Antibes, we happened upon a nudist beach—another shocking experience for twelve-year-old, American me.

This May, Paris welcomes nudists to an exhibition at Palais de Tokyo. Boulin Art Info reports “the Association des Naturistes de Paris (Association of Naturists of Paris) recently announced a Facebook invitation to visit Palais de Tokyo’s latest exhibition and in the nude.” [Situated in the 16th arrondissement, the Palais de Tokyo is the largest center of contemporary art in Europe.]

The overwhelming popularity of the invitation has left thousands of Parisians on a waitlist for the exhibition. The event takes place on May 5, and entry is free, provided you are one of the lucky who has obtained the coveted position of being among those registered. 21,867 people registered for the event, but only a small percentage were successful in getting admission.

Paris isn’t the first to host nude museum visits. In 2015, the National Gallery of Australia in Canberra hosted nude visits to the James Turrell art show. A writer for The Guardian reported on her experience: “It felt like skinny-dipping in the void.”

Paris – as I discovered on my first trip there – is no stranger to nudity and welcoming “naturists” (as nudists are often called; and some prefer that terminology). Last year, a nudist area was opened in Bois de Vincennes, one of the major parks which lies just outside the city center of Paris. O’Naturel, a nudist restaurant, opened in Paris last year. The restaurant can be found at 9 Rue de Gravelle in the 12th arrondissement.

According to Agence France-Presse, France has “a reputation as a top naturist holiday destination.” So, it comes as no surprise that restaurants, parks, and museum exhibits are welcoming the birthday-suit-wearing masses.

Related article: Les Grandes Verres at the Palais de Tokyo: The Place to Be 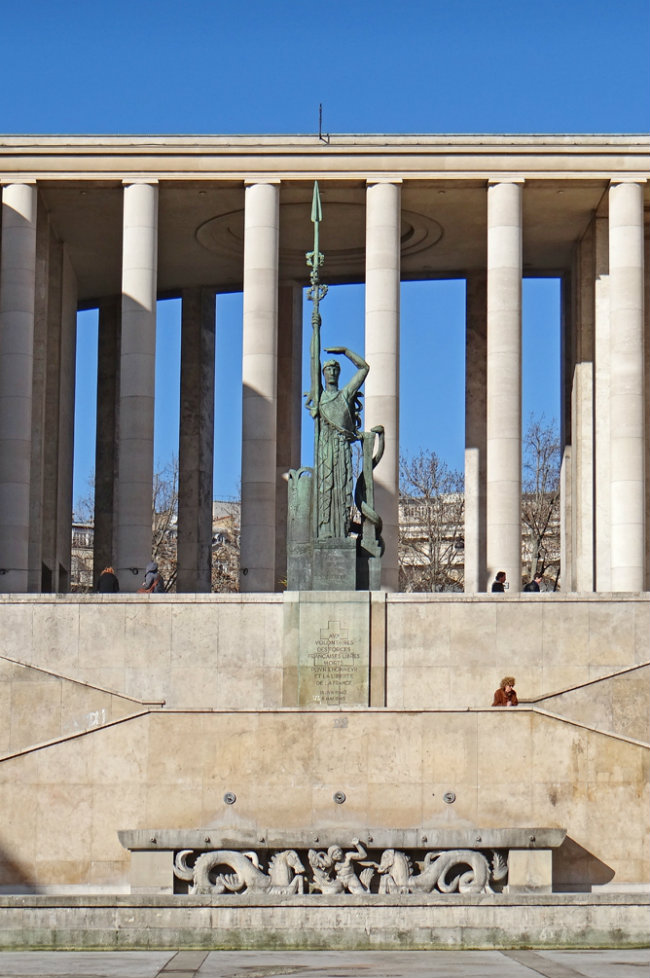