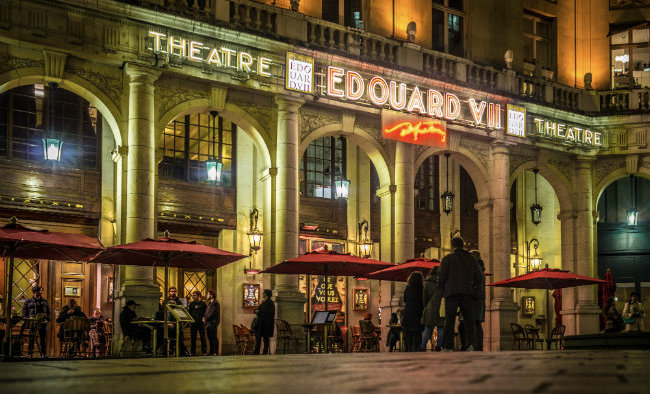 After opening up the Paris stage to anglophones with its “surtitled” shows, Theatre in Paris is now bringing English-speaking theater fans together to enjoy the show with its new monthly “Expat Theatre Night.” [Learn more about the inspiration behind Theatre in Paris in this article by Peter Ambrosio.]

Launched back in February, the first event gave expats the chance to see the popular “I Love Piaf” at the Théâtre Trévise, as well as get to know each other over a drink at Folie’s Café, where la môme Piaf herself could be found before or after her shows at the Folies Bergère.

After the night proved an instant success, drawing a crowd of expats and travelers from Germany, Australia, the US, the UK, Canada, and Israel, Theatre in Paris set the date for its second theatrical event, which took place last Saturday. 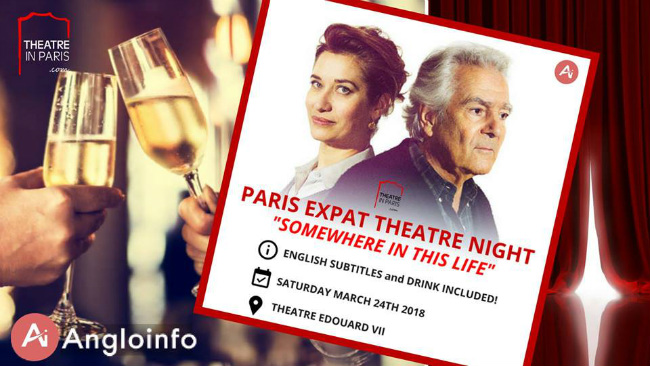 “Expat Night” by Theatre in Paris

Just as “I Love Piaf” offered more than just a night at the theater, giving us the chance to live “La Vie en Rose” for the evening and follow Piaf’s footsteps into Folie’s Café, the latest play also had added appeal for expats. “Quelque Parts dans Cette Vie” gave the opportunity to see the French version of popular Broadway show “Park Your Car in Harvard Yard,” not to mention watch two of France’s most celebrated actors, Emmanuelle Devos and Pierre Arditi, tread the boards at the very beautiful and historic Théâtre Édouard VII. 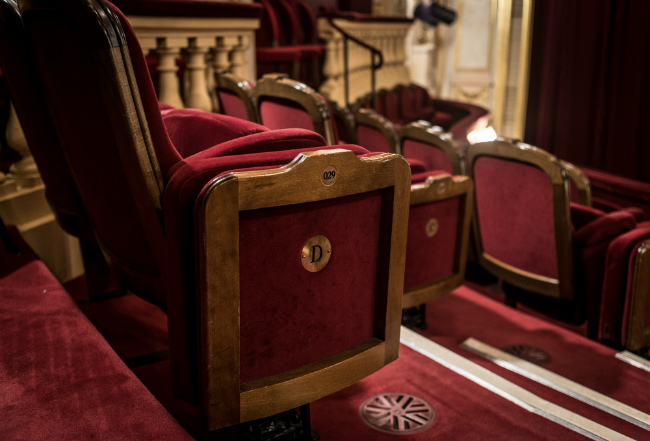 Once again the crowd was a mix of ages and nationalities, with a couple of Parisians even coming along to share the experience with their English-speaking friends (which is what originally sparked the idea for Theatre in Paris), or to brush up on their own language skills.

There were also a few solo theater-goers, myself included, so don’t be shy to go alone. Jessica, our lovely Theatre in Paris guide for the evening, did a great job of bringing everyone together, and even prepared an icebreaking quiz with prizes to add some healthy competition. If that still doesn’t get you talking, you might be interested to also know that a free glass of wine or champagne is included with every ticket. 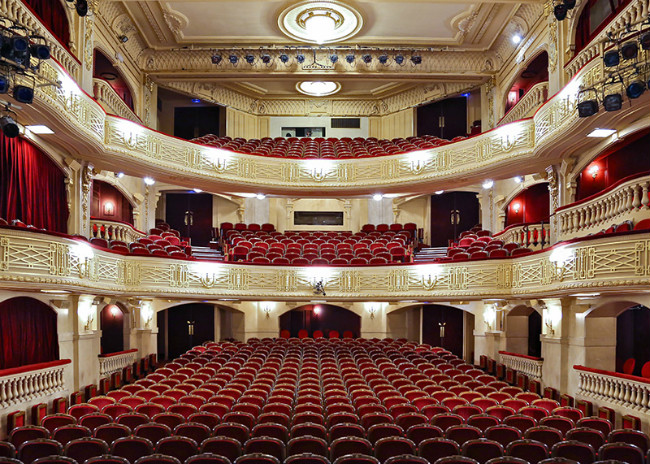 As for those all important surtitles, they are located in clear view above the stage, with Theatre in Paris guaranteeing some of the best seats in the house so you can catch both the words and the drama.

For those keen to go along to the next event Theatre in Paris already has a third night scheduled, giving expats the chance to experience the classic French tale of “Cyrano de Bergerac” on April 23rd. “Virtuoses” is also penciled in for some time in May. You can also keep up to date with Theatre in Paris and any upcoming expat events on the website, Facebook, Instagram, and Twitter. 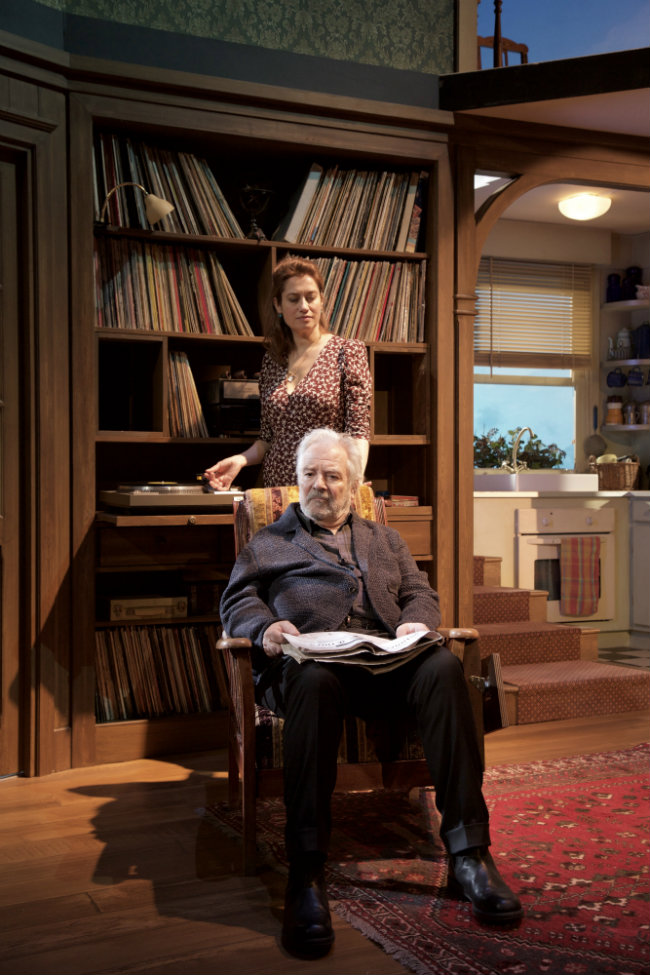