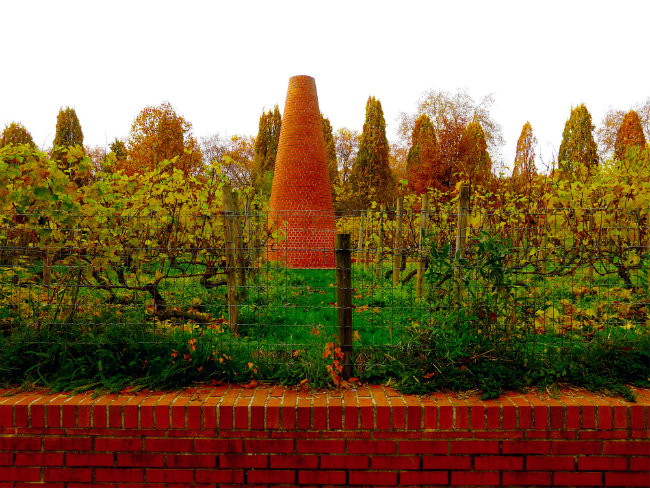 One of the larger but perhaps lesser known arrondissements in Paris, the 12th offers a myriad of great things to see and do, off the beaten tourist track. Its vast expanse of outdoor space coupled with its family-friendly feel makes it an area well worth exploring.

AccorHotels Arena, formerly known as Bercy Arena, has recently reopened following an extensive 18-month renovation project. The pyramidal structure covered in sloping manicured grass is now one of the top five global arenas. Hosting more than 100 events per year, it is a primary venue for indoor sports tournaments including tennis, basketball, boxing, and even some water sports, as well as presenting numerous major musical events. Some of the biggest names in music– such as Madonna, U2 and Beyoncé– have all in the past graced the arena and 2016 will see the likes of Muse, Neil Young, Adele and Céline Dion play to thousands of fortunate fans. For details of upcoming events, visit the official website: www.accorhotelsarena.com/en 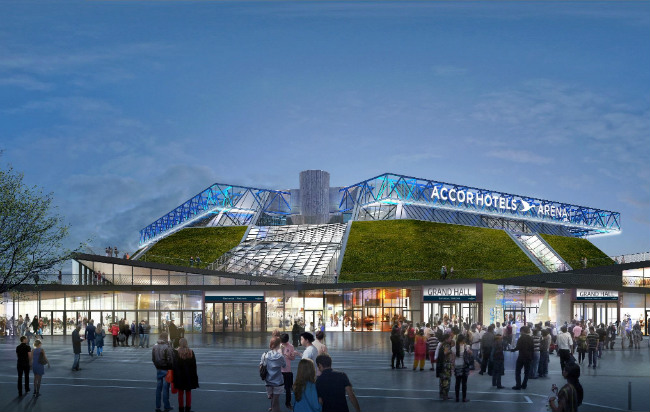 This 1930s Art Déco building– which intricately depicts ships navigating the waters and all manner of animals including antelopes, rhinos, snakes and elephants– is on the perimeter of the Bois de Vincennes and is home to the Musée de l’histoire de l’immigration. The museum exhibits work based around the theme of the history of immigration in France, and also hosts temporary exhibitions throughout the year on a wide variety of topics. The permanent exhibition entitled “Repères” is free of charge and includes an audio guide.

The basement of the Palais also boasts a tropical aquarium, home to an expansive array of marine life including piranhas, crocodiles and sharks. This is an affordable activity for the whole family, with entry fees costing between €3.50 and €5. 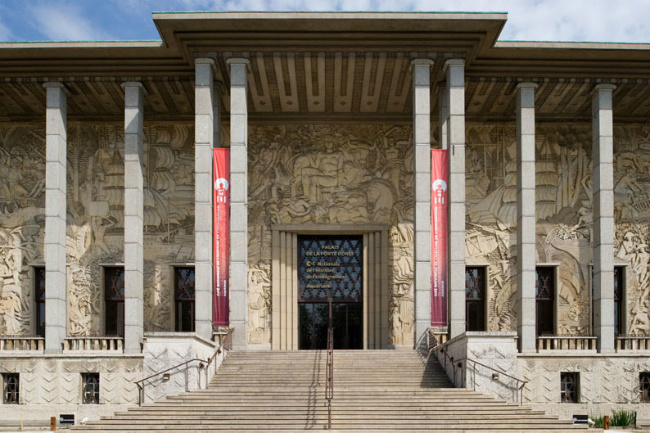 Designed by master architect Frank Gehry, the French Film Center and Museum offers cinephiles an insight into the history of cinema through its collection of movie memorabilia including original costumes, posters, props and filming paraphernalia. The museum runs new exhibitions and retrospective shows throughout the year as well as screenings of cult movies, classics and more experimental film.

The exhibits are primarily in french but English audio guides are available. General admission is €5 and entrance is free on Sundays between 10 am and 1 pm. Now that’s an offer you can’t refuse.

Brimming with butchers, fishmongers, delicatessens, green grocers, florists and a whole gamut of other interesting stalls including bric-a-brac. The indoor section of the market known as Marché Beauvau is one of the oldest covered markets in the city and is housed in a wonderfully authentic french hall. This six-day-a-week affair is a hive of activity, not to be missed by the bargain hunter. 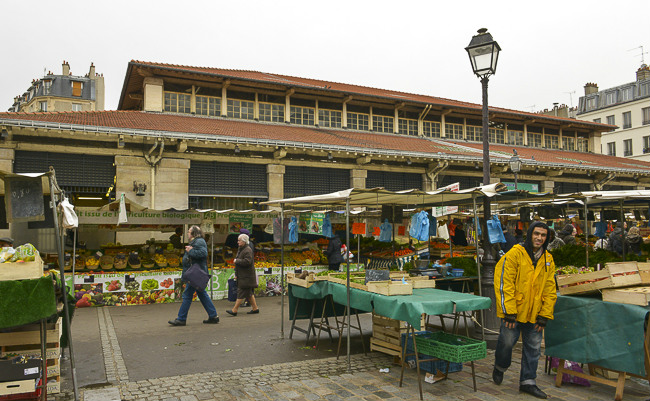 Beneath the vaulted arches of the Viaduc des Arts, a wealth of artisanal workshops can be found. Glassblowers, potters, fashion designers, instrument makers and goldsmiths are among the 58 artisans who work along the viaduct. The workshops create, manufacture, and restore a range of goods, using both traditional and modern techniques.

A very pleasant alternative to a crowded shopping mall, Bercy Village is an open-air plaza offering a variety of fashion and lifestyle boutiques. Once you have enjoyed a healthy dose of retail therapy, chow down in one of the many restaurants.

vines in the Parc de Bercy by Mbzt/ Wikipedia

Built on the site of what was once the city’s official wine warehouse, certain features of the Parc de Bercy such as the vineyard echo its previous life. The park, which stretches across 70 hectares, is thematically arranged into sections. There are a number of unusual sculptures dotted around to admire and even an area devoted to skateboarding. The Garden of Yitzhak Rabin, dedicated to the late Israeli Prime Minister and Nobel Peace Prize winner, features many of the highlights of the park, including an expansive rose garden and vegetable patch.

The world’s first elevated walkway, Promenade Plantée is said to have inspired the “High Line” in New York. This former railroad stretches the length of the 12th arrondissement running atop the Viaduc des Arts. The route which conveniently leads to the edge of the Bois de Vincennes is an ideal vantage point to take in eastern Paris.

Dubbed the “right lung of the city”, the Bois de Vincennes is the largest public park in Paris spanning 2,459 acres. The park caters particularly well for families offering a number of attractions including a zoo, a botanical garden (Parc Floral), row boats, a small farm, and a Buddhist temple. There is plenty of room to roam round and a number of picturesque picnic spots for when the weather permits. In the spring, the amusement park Foire du Trône opens its gates and during the summer, Parc Floral holds a fabulous jazz festival. The Chateau de Vincennes which is located in the northern part of the park is the largest remaining medieval royal fortress in France, boasting an impressive moat, drawbridges and a magnificent gothic chapel.

Once you have experienced some of the outstanding walks and attractions the 12th arrondissement has to offer, make your way to Le Baron Rouge (1 Rue Théophile Roussel, next to the Marché d’Aligre.) The wine here is straight from the barrel. Bottles are also in abundance inside the caveau, where you can indulge in some second to none charcuterie. It’s so popular though that visitors tend to spill out into the street. The locals know to bring an empty bottle and have it filled for a pretty price! 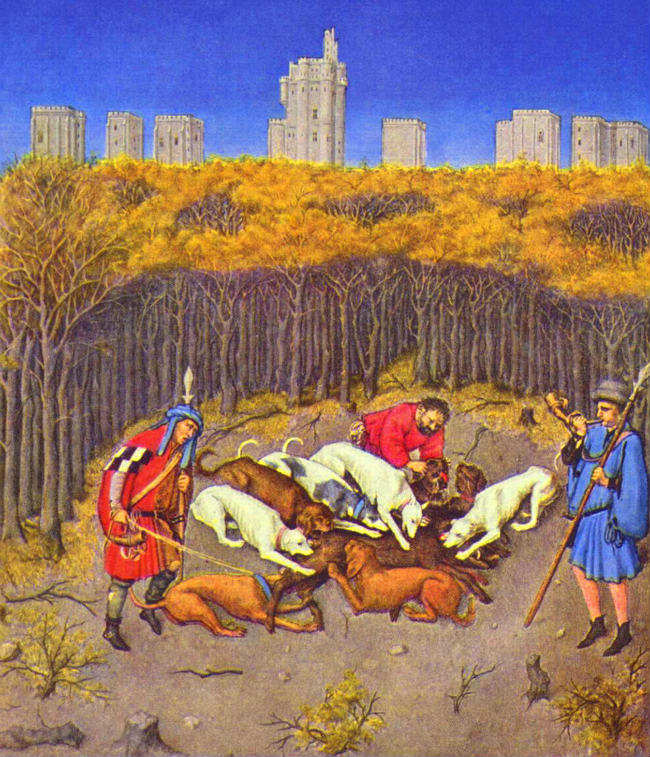