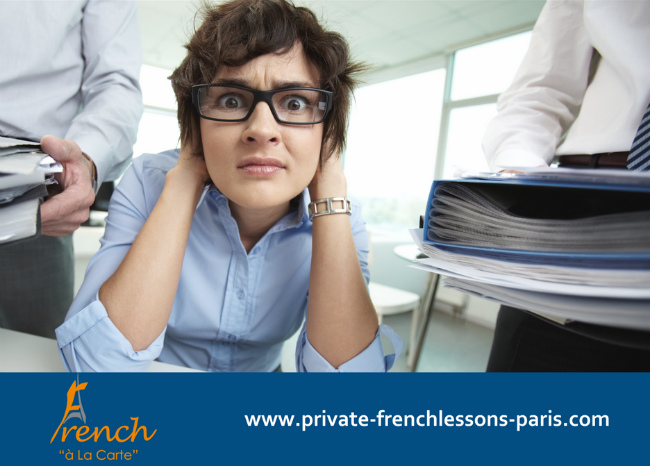 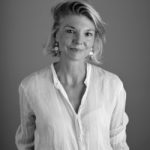 If you casually chat with French people, you might suddenly be stopped dead by an expression that you find very weird and that you try to translate word by word. Mistake!  Idiomatic expressions are expressions in a given language that are peculiar to itself and cannot be understood when translated literally. Getting lost in “Frenchlation” can often result in hilarious consequences for both the English and French speaker. So, to prevent you possibly looking as confused as this guy, here is a list of our 10 top very bizarre French expressions. 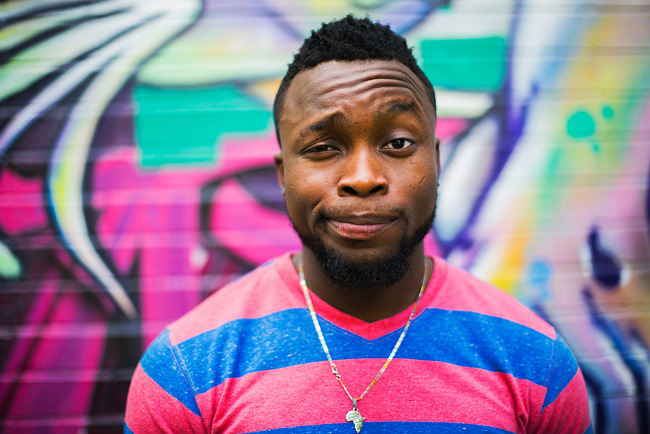 Literal translation: J’ai la gueule de bois, I have a wooden face in English means that you have a serious hangover.

“When I drink too much Champagne, I have a hangover the day after” 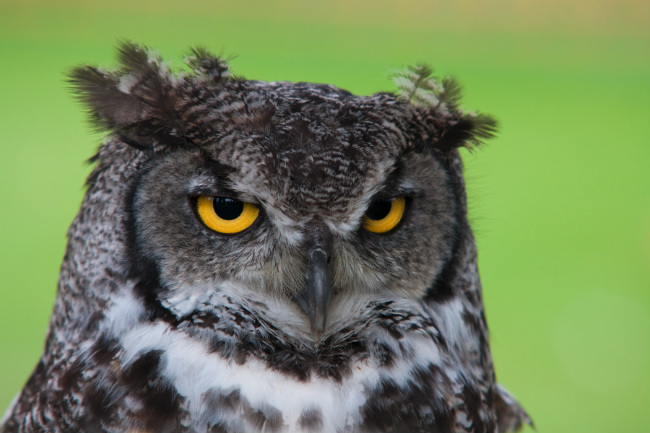 “The roof top bar at the hotel is really great”

Word by word Ca fait un tabac means It makes a tobacco. Another strange idiomatic expression that means to be a hit, or very successful, used for an event, a movie, a novel…

The meaning of the expression J’en ai ras-le-bol means I am fed up, I am sick of it, I’ve had enough, but the literal translation means I have a bowl full of it. This is really an informal, colloquial expression. You might have already heard Parisians complaining about the weather, pollution, crowd saying: J’en ai ras le bol.

“I am fed up with the train strikes”

Un coup de foudre is literally a common term used for thunder storm: a bolt or flash of lightning, or a thunderbolt. The figurative meaning in French refers to love at first sight which also provides a sort of shock. You can have un coup de foudre for someone but also for a place.

“The first day when I met Lea, it was love at the first sight” 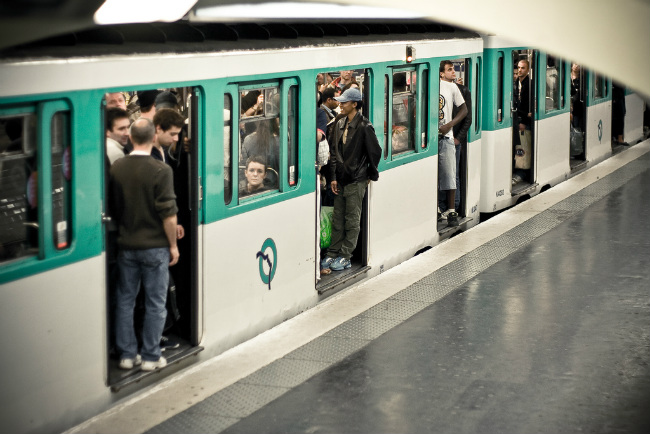 If you hear the word sardine, you might think that the French person you speak with is referring to the fish. No, not quite! Etre serré(e) comme des sardines literally means To be tight as sardines. It is often used to describe the crowd in the public transportation.

“This morning in the metro, we were packed in like sardines”

The literal meaning of La crème de la crème means The cream of the cream which actually means best of the best. Cream was actually an ingredient that only the richest people could afford in old England. Now, in France, it is used more to designate the most influential people.

“Only VIPs will be invited to the opening tonight”

The literal translation of Tenez-moi au courant is Hold / keep  me at the electricity. It is a very common expression meaning to keep someone posted about news, an event… In this case it means Keep me posted. This expression probably comes from the fact that to communicate by telephone or by telegraph at the beginning of last century, electricity was necessary. 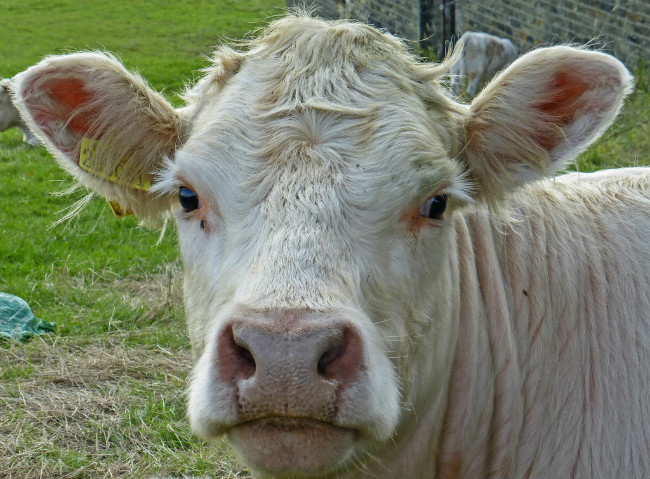 If you learnt French or if you speak it, you certainly know that une vache is translated as a cow. The very familiar expression oh la vache ! literally means whoa the cow! Very similar when we say in English Holy cow! Wow! Damn! It is a mild oath, used to express indignation or admiration.

“Damn! There is a 2 hour wait to get into the Rodin exhibition”

Instead of using the sentence On va au cinéma? Shall we go to the cinema? French people sometimes use On se fait une toile ? Word by word it means Shall we do a canvas? As movies at the cinema are projected on a canvas, the figurative meaning here makes sense.

“Shall we go to the cinema on Sunday after the brunch?”

If you’re in Paris, discovering the city while conversing with your private French teacher can be an enjoyable and a far easier way to improve your skills, understanding, speaking, and accuracy. Explore private French lessons in Paris with French à La Carte here.

In addition to personalized French lessons customized  to match your needs, learning abilities, your schedule, and your location in Paris, French à la Carte also offers themed tours. With our French lessons for Paris lovers, you will learn French while experiencing the daily life of a Parisian, just for a few hours! 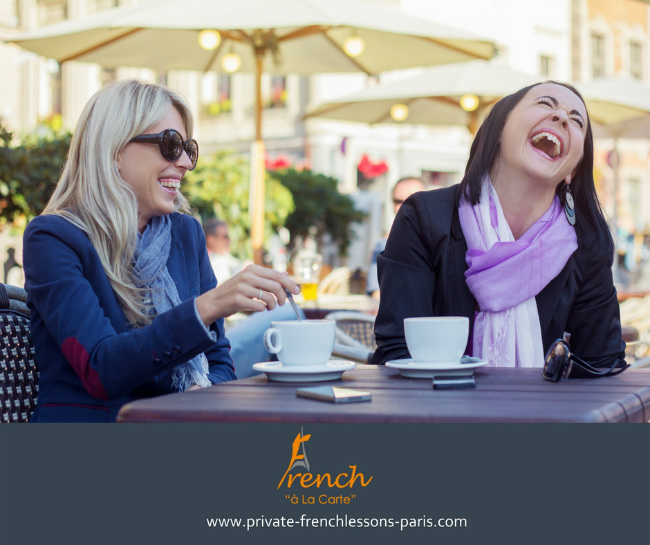 Based in Paris, Florence is the founder of French a la Carte, an agency that offers private and tailor-made French lessons to expats and also immersion in Paris with private tours in easy French for French learners. Florence is a "Parisienne" with her eyes turned toward abroad, and she has as an endless curiosity for Paris. She feels both like a native and an expat who likes to play the tourist in her own city. She was first a press attachée for ARTE, a Franco-German cultural TV channel, before turning to French language teaching. She founded French à La Carte in 2012. For lovers of Paris who would like to improve their conversational French in a efficient and enjoyable manner, French à La Carte also offers private tours which immerse the students in the vibrancy of Paris, with fulfilling outdoor activities adjusted to the level in French of each student. A pastry and chocolate tour in Saint-Germain-des-Près, the discovery of Paris vibrant neighborhoods, a private visit to the Rodin museum or a tour on the influential & feminist women in Paris, these are examples of what French à La Carte can offer. You can contact her at http://www.private-frenchlessons-paris.com/contact for more information on French lessons or private tours.