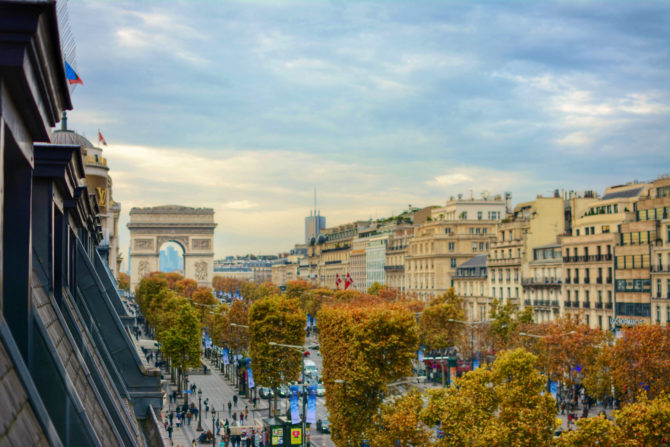 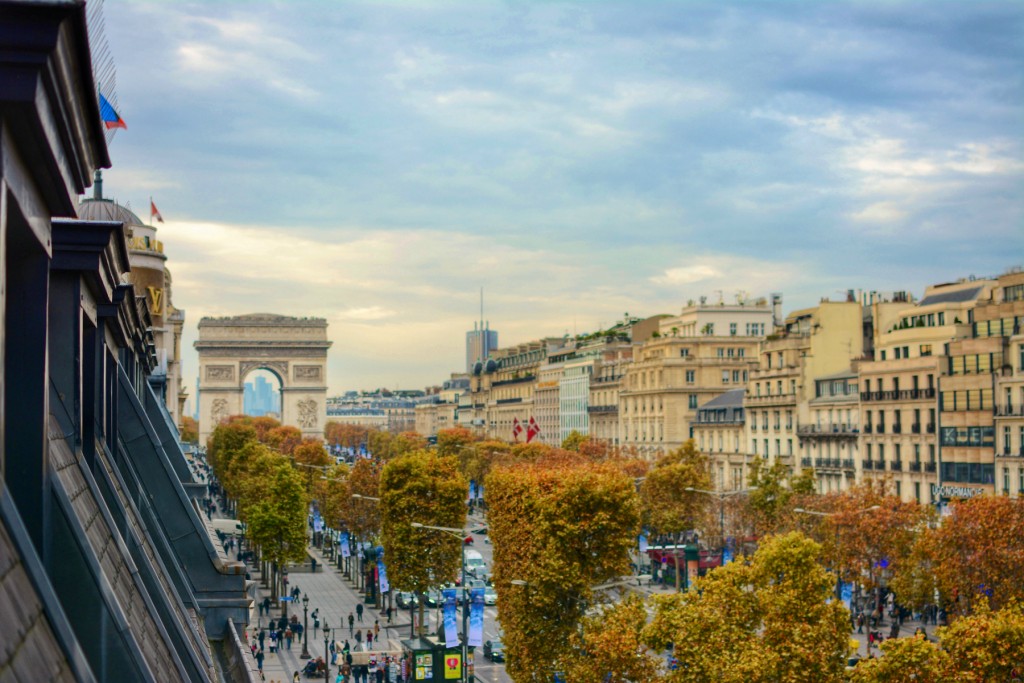 Having 24 hours in Paris is both a blessing and a curse. Any amount of time in the City of Light leaves most visitors enamored and awestruck, while only 1,440 minutes is simply a monumental tease. Indeed, Paris is infectious in the best kind of way.

As with any destination, a great first impression is paramount. Standing in a never-ending line at the Louvre and dodging the selfie sticks outside of Notre Dame can drive even the most devout Francophile mad. Thus, with such a finite amount of time, it’s best to simply set out on foot. Rain or shine, the sights and sounds of the city seduce first-time visitors and Paris veterans alike.

Given the massive scope of the city, its dense history and varying arrondissements (districts), there’s no way one could see everything Paris has to offer in a year, much less a day. Get an early start and don the most comfortable (and stylish) shoes possible, because this is an ambitious walk. Make sure to take plenty of time for terrace sitting and people watching in a park. After all, it’s a revered part of Parisian culture and a must for any visitor.

Arc de Triomphe: As one of the quintessential symbols of Paris, the Arc de Triomphe commemorates the fallen French soldiers of the Napoleonic wars and World War I. Don’t attempt to cross the crazy roundabout. There’s an underground passage that leads to the monument.

Champs-Élysées: Historical and stylish, much of the Champs-Élysées is now home to chain stores and hoards of tourists. At two kilometers long, the avenue is still considered prestigious. Keep walking away from the Arc de Triomphe and the Grand Palais, Petit Palais and American Embassy come into sight.

Place de la Concorde: During the French Revolution, thousands were executed in this busy square, including Marie Antoinette. This was also the headquarters for the Gestapo during World War II. In the center of the plaza is the Luxor Obelisk. At over 3,000 years old, the obelisk was a gift from Egypt to France in 1829. 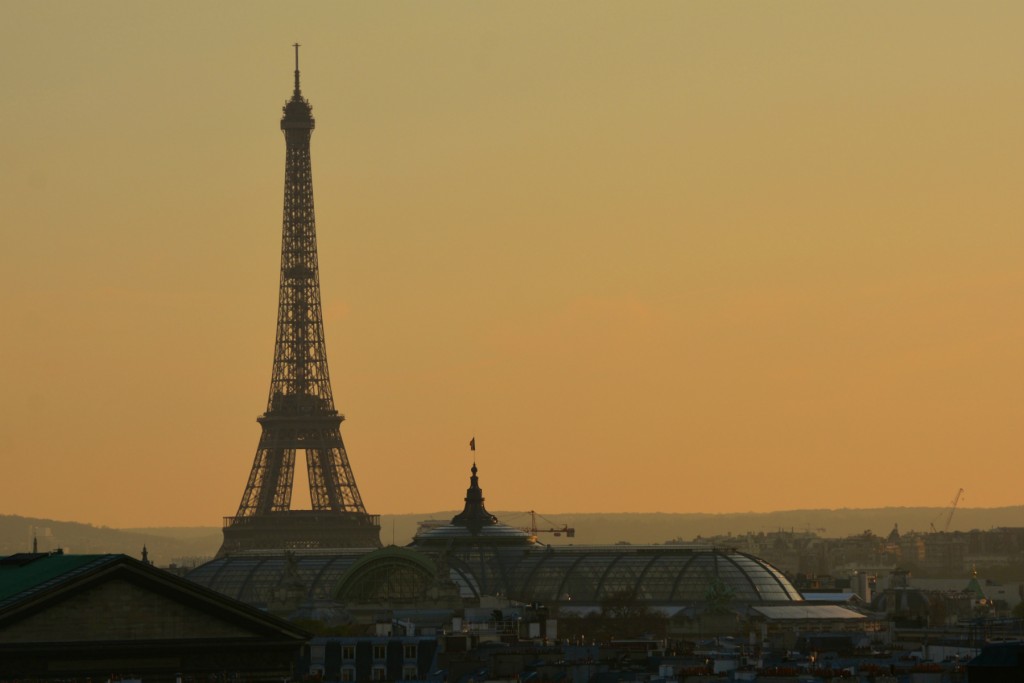 Tuileries Garden: Once the site of the Tuileries Palace, the land was transformed into a garden. This favorite spot among Parisians has a wide, tree-lined alley that runs from Place de la Concorde to the Louvre. Filled with reproductions of famous French sculptures, there are plenty of benches, chairs and a few cafes for prime people watching. For future reference, Musée de l’Orangerie, home of Claude Monet’s famous Water Lilies paintings, is located in the west corner of the garden.

Arc de Triomphe du Carrousel: Commemorating the victories of Napoleon before 1806, this arch was inspired by Constantine’s arch in Rome.

Louvre Museum: One of the biggest museums in the world, the Louvre is impossible to fully experience in one day. Take a photo of the controversial glass pyramid and leave Mona Lisa for another time. For a small taste of what the museum holds, walk through Passage Richelieu that opens to rue de Rivoli for a look at some of the sculptures.

Palais Royal: Once the personal residence of Cardinal Richelieu, the palace and gardens became the property of Louis XIII. It housed royals until the Palace of Versailles was built. There are 17th century arcades that surround peaceful gardens. And in the courtyard are a series of striped columns by Daniel Buren.

Palais Garnier: Built in 1875, the opera was built as part of Haussmann’s renovation of Paris. The opulent building has become a symbol of the city and is even more remarkable inside. Tours are available, but since time is limited, find a spot on the steps and listen to the musicians who showcase their talent.

Printemps: Finally, end the walk at the legendary Printemps department store on Boulevard Haussmann. Find the beauty and home building and go to the top floor for a splendid panoramic view of Paris. Unfortunately, the store closes at 8:00 pm (8:45 on Thursdays), so there is no sunset view in the spring and summer. However, it has a vantage point that few places in the city offers. Consider it research for the next trip to Paris. Because there will no doubt be one.

Leah Walker a luxury travel and food writer who has as many stories as she does shoes. Along with her website, LeahTravels.com, Leah freelances and has contributor/editor roles with The Daily Meal, The Daily Basics, Luxe Beat Magazine, Forbes Travel Guide, and is a travel ambassador for Atout France USA. Leah‘s thrilled to call Paris home after being awarded the coveted three-year Compétences & Talents visa from France, though her talents don’t extend to speaking French. Yet.

Leah Walker a luxury travel and food writer who has as many stories as she does shoes. Along with her website, LeahTravels.com, Leah freelances and has contributor/editor roles with The Daily Meal, The Daily Basics, Luxe Beat Magazine, Forbes Travel Guide, and is a travel ambassador for Atout France USA. Leah's thrilled to call Paris home after being awarded the coveted three-year Compétences & Talents visa from France, though her talents don't extend to speaking French. Yet.