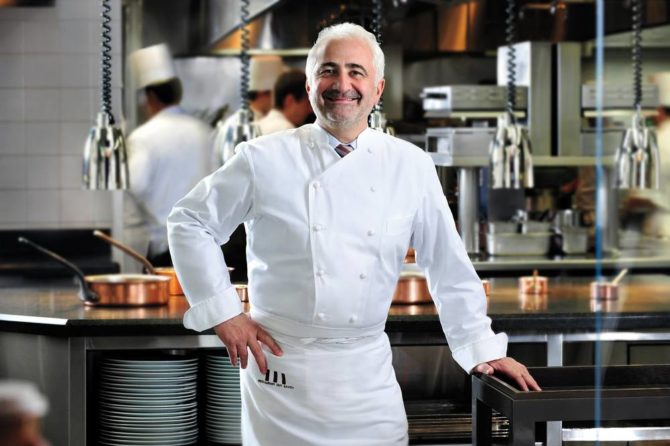 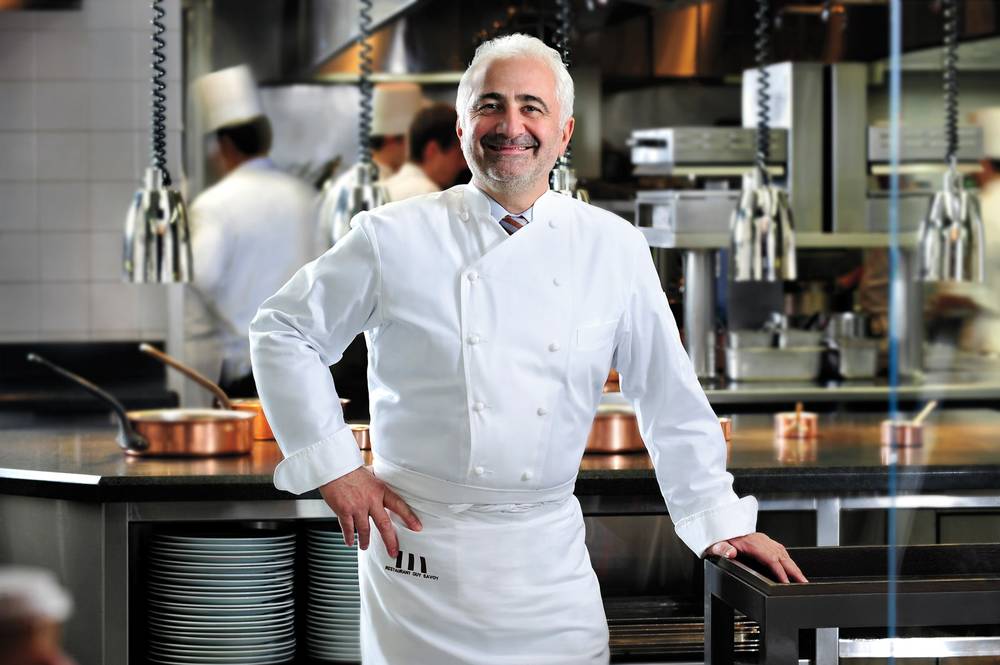 Where were you born ?

In Nevers, I grew up in Bourgoin-Jallieu, near Lyon, where my mother ran the local café.

A favourite landmark in Paris ? 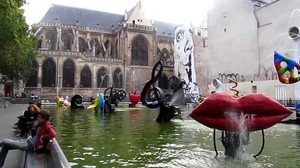 The Stravinsky Fountain (or Fontaine des Automates) with sixteen mechanical sculptures designed by Jean Tinguely and Niki de Saint Phalle. The fountains take their inspiration from the adjacent Pompidou Centre and the major works of Stravinsky, the fountains represent the key of G, love and death, ragtime, and various animals.

If you could share a coffee or a bottle of wine with a Parisien, past or present, who would it be ? 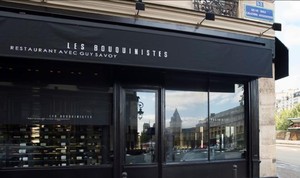 Best address for coffee and drinks in Paris ?

Where do you buy your clothes ?

Where do you stock up with groceries ? 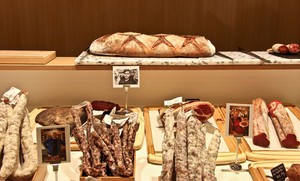 Papa Sapiens, 7 rue Bayen, 17th. They just opened a left-bank épicerie on rue Bourgogne at No.32.  In both boutiques each product is pinned with a portrait of the artisan, producer or breeder. I find exclusive Iberian ham Bellota Patanegra ByDehesa, nicknamed the « Hermes » of Iberian products.  I also like La Grand Epicerie at Bon Marché.

The 6th. There’s a bit of everything here, from Paris’ main art gallery scene via green spaces and the Luxembourg Gardens cafes, the kebab joints around Place St. Michel, and there’s some of the finest restaurants in the world (Maître Albert) the 6th has it all. Though, if you stay in the 6th perhaps you risk not seeing much else of Paris!

The most amusing thing to do in Paris ?

The one thing a Parisien should have ?

Something that really annoys you ?

That no one is hungry. 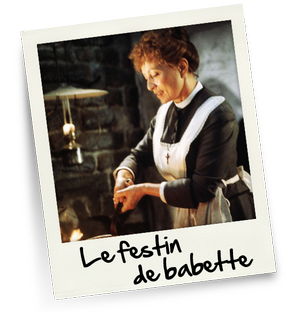 The most « touristy » thing you’ve done in Paris

Had my portrait sketched on Place du Tertre, near the Sacre Cœur and round the corner to where Picasso and Utrillo once lived and painted.

You have guests, where do you take them ?

An event that you look forward to with impatience, in or out of the city ?

It has to be Le Grand Pardon de la Saint Pierre, Sète, that takes place the first weekend of July, it honours the fishermen and brings tears to my eyes.

A cigar, because it will last a long time !