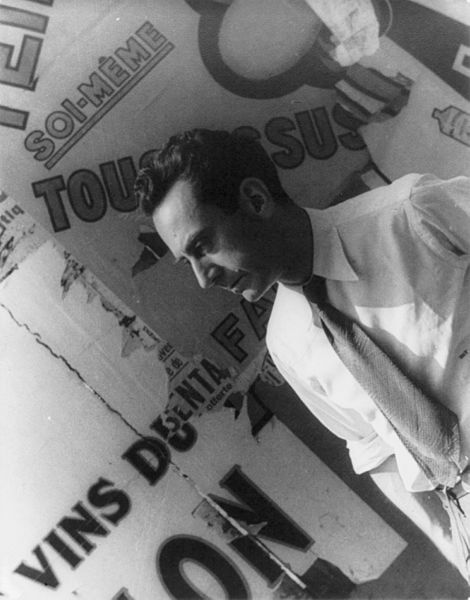 When Man Ray died in Paris aged 86 in 1976, he left a legacy of works that spanned cubism, Dadaism, Surrealism, sculpture, film making and literature.

He excelled in all of them and he was widely acknowledged to be the first Jewish avante-garde artist.

Born of Jewish Russian immigrants, the family moved to Brooklyn. Man Ray’s real name was Emmanuel Radnitzky, but the family changed their surname to Ray to avoid any anti semitism. Ray’s father was a tailor and although Ray tried to disassociate himself from the family business, his later works of art were redolent with memories of the tailor shop his parents owned, often incorporating mannequins, needles and swatches of fabric.

He showed artistic talent from an early age and studied drawing with Robert Henri. Ray was heavily influenced by the atmospheric photography of Alfred Stieglitz .

(The significance of Steiglitz in modern photography is inestimable. He led the Pictorialist movement in America which advocated the artistic legitimacy of photography; in other words that photography was just as much an art form as painting. However it was through his work as an art dealer and gallery owner that he is credited with introducing European artists and sculptors to America. Picasso, Rodin, Matisse and Cézanne all debuted at a Steiglitz gallery. Steiglitz later discovered Georgia O’Keefe who he subsequently married.) 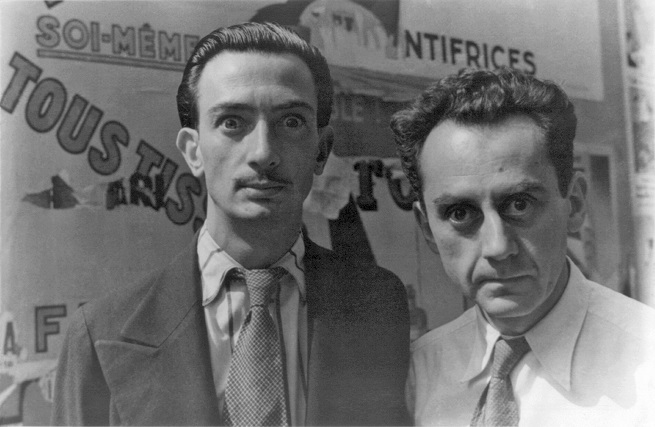 However it was the Armory show in 1915 featuring works of art by Picasso, Kandinsky and Marcel Duchamp– bold examples of Cubism and Abstract paintings– that really fired Ray’s imagination.

His friendship with Marcel Duchamp inspired Ray to become a major figure in Dadaism. The Dada movement, was formed during WWI as a reaction to the horrors and folly of war. Art and poetry were often nonsensical or satirical. (Dada was the French nickname for a rocking horse.)

It was almost inevitable that Ray in 1921, like hundreds of artists and writers before him, made his way to Paris. His photographic portraits of his artistic and literary friends, including Hemingway, Stein, James Joyce and Cocteau, soon made him famous. His work for Vogue magazine allowed him the financial security to explore his own photographic innovations. Ray experimented with ‘camera-less’ photos he called Rayographs.

In 1924 in Montparnasse, the poet André Breton founded the Surrealist movement. Surrealism was an artistic and literary movement intent on unlocking the images of the unconscious, exploring worlds of sexuality, desire and violence. In 1925, the Galerie Pierre held the first Surrealist exhibition featuring Man Ray, Max Ernst, Joan Miro, Picasso and André Masson. 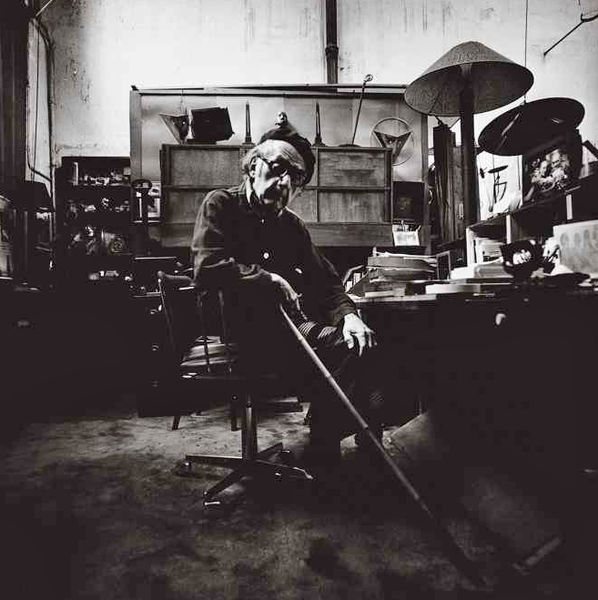 Ray had been immediately drawn to Surrealism and kept company with the likes of Salvadore Dali, Magritte and Oppenheim. (There is a famous photograph of Dali and Ray taken in 1934, making ‘wild eyes’ for the photographer Carl Van Vechten.)

Ray had married the Belgian poet Adon Lacroix in 1914, but the marriage had not survived. Man Ray was lucky however to survive his six-year affair with the notorious Kiki de Montparnasse. When he informed Kiki in a café that he was leaving her for his latest protégé, Lee Miller, Kiki threw every plate she could lay her hands on at him as he fled the restaurant.

Kiki de Montparnasse, a great friend of Hemingway, was an icon of 1920s hedonistic Paris. Completely without inhibitions, she modeled for painters and sculptors alike, was a cabaret singer and performer and was infamous for dancing on tables and lifting her skirts. Unfortunately, (depending on your point of view), she was not a fan of underwear. She also opened the infamous lesbian club, Le Monocle on Boulevard Edgar Quinet. 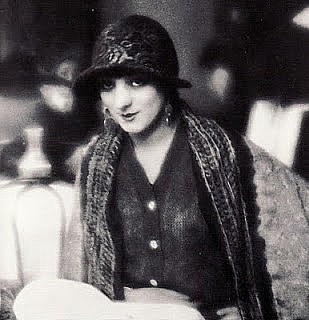 Man Ray’s famous photograph of the back of Kiki, taken in 1924 was entitled ‘Violin d’Ingres’. Kiki was also to feature in Ray’s films, Le Retour à la Raison and L’Étoile de Mer.

In 1940, Ray fled Europe and WWII and moved to California where he met and married Juliet Browner, a dancer and model. But Paris remained irrevocably Ray’s spiritual home and with Juliet he returned in 1951, renting an apartment and studio in the tiny Rue Férou just off the Luxembourg Gardens.

Once back in Paris, Ray focused his attention on painting and sculpture and began writing his memoir, Self Portrait. He continued to exhibit his work in shows in New York, London and Paris until his death in Paris on the eighteenth of November 1976. He never left Rue Férou where his wife lived until her death in 1991.

In 1999, ARTnews named Ray as one of the 25 most influential artists of the 20th century, citing ‘his groundbreaking photography, his exploration of film, painting, sculpture and collage assembly and foremost of all, his creative intelligence’.

A fitting and well deserved epitaph for this massively talented artist.