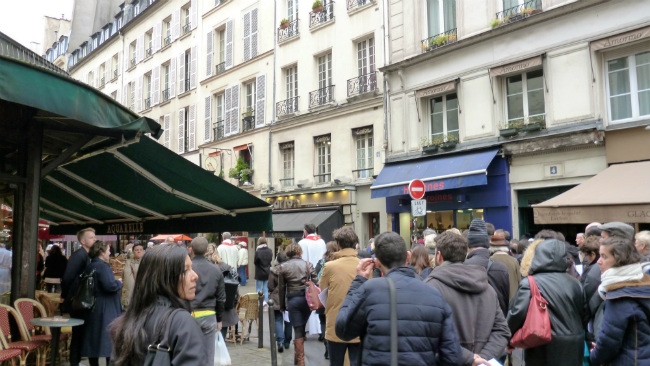 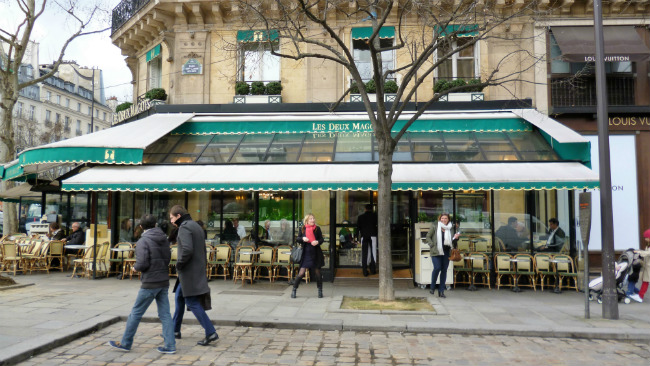 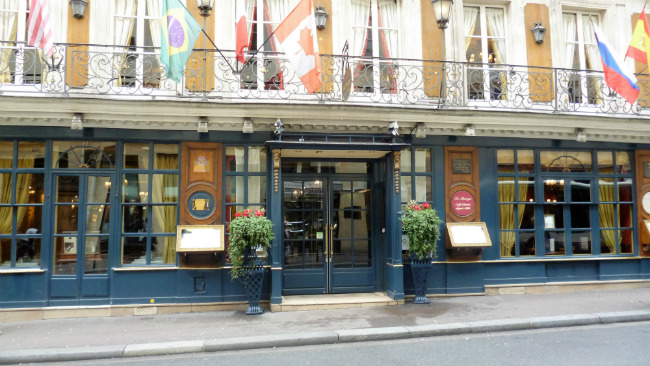 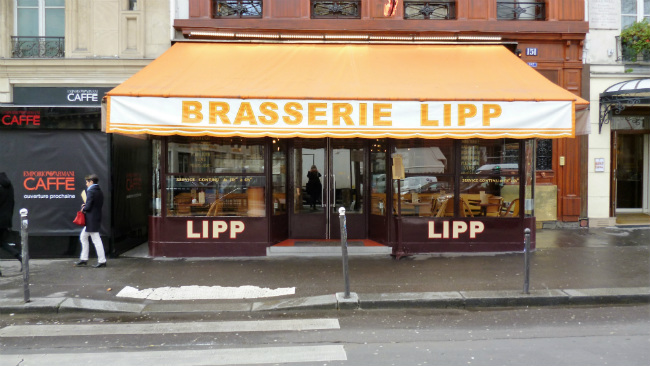 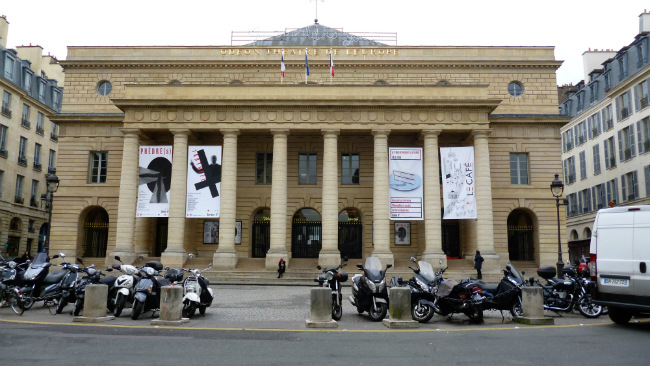 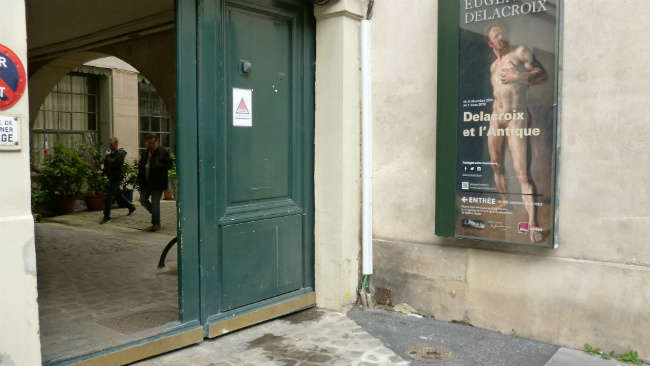 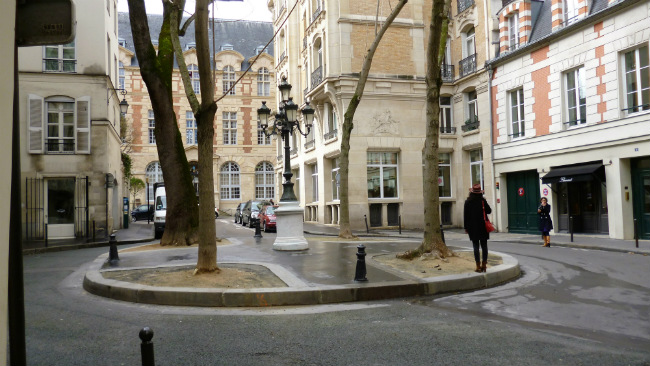 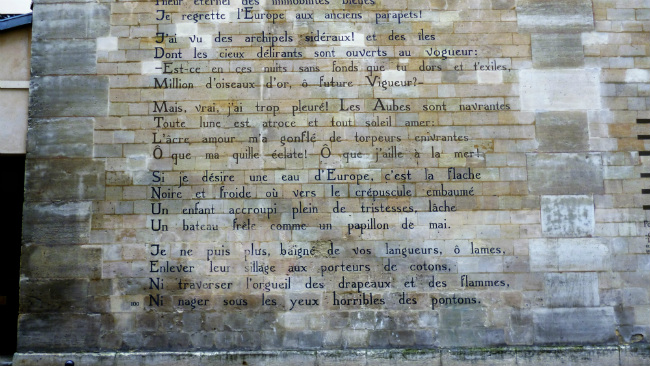 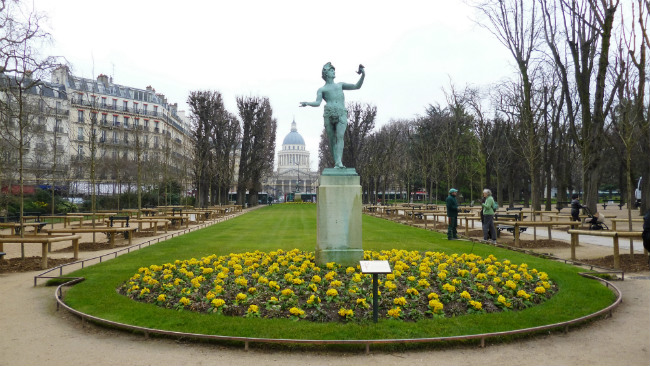 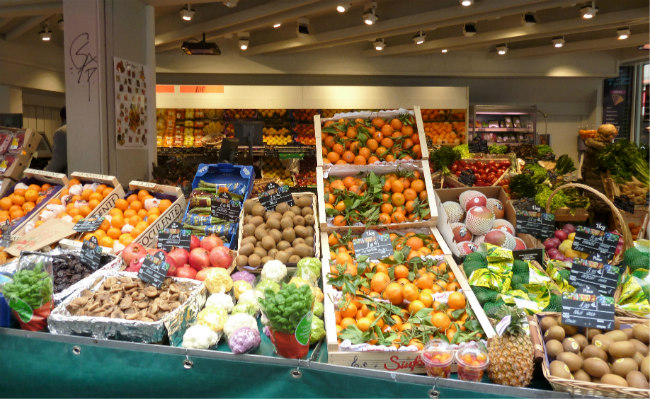 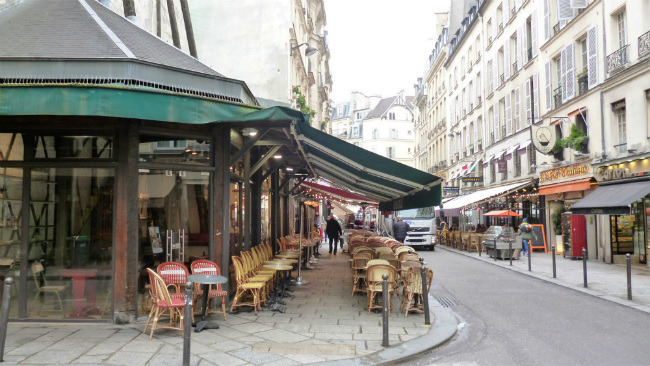 Essoyes en Champagne: Beloved Home of Renoir, and a Lovely Place to Visit