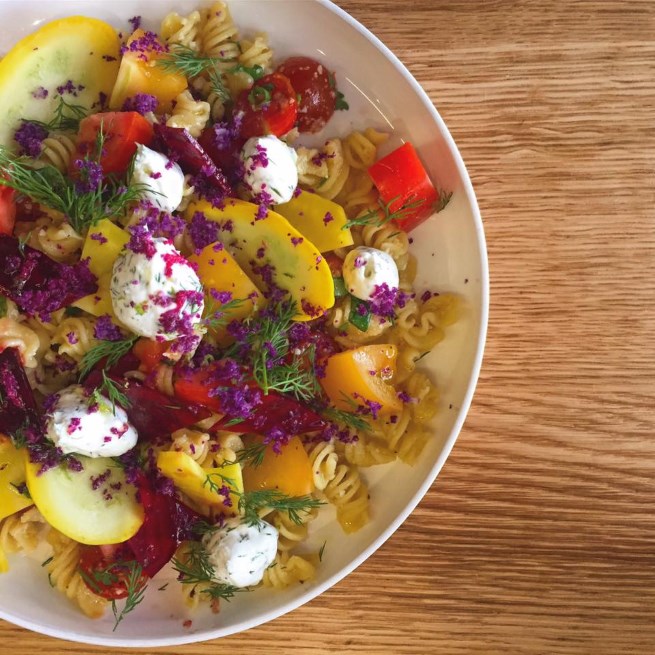 The powers that be at Bibendum serve up an amuse-bouche before February 9th and publication of the highly anticipated (or not) official guide 2017. Since 1955, the now dubbed Bib Gourmand has rewarded tables — look for the little red logo! — offering excellent value for money: a menu (starter, main course, dessert) costing no more than €32 euros in the provinces and €36 in Paris.

In the 2017 edition of the guide “Les Bonnes Petites Tables”, available starting from January 13, Michelin inspectors reward 646 restaurants, including 75 in and around Paris.

“This selection confirms the development of convivial tables, where it’s satisfying to enjoy a meal among friends or en famille. We see a growing interest on the part of chefs for more simple cuisine that puts accents on sharing and friendship at the center of meals. The attraction of Parisians and visitors to the city for these discreet quality tables is constantly growing,” says Michael Ellis, International Director of Michelin guides. 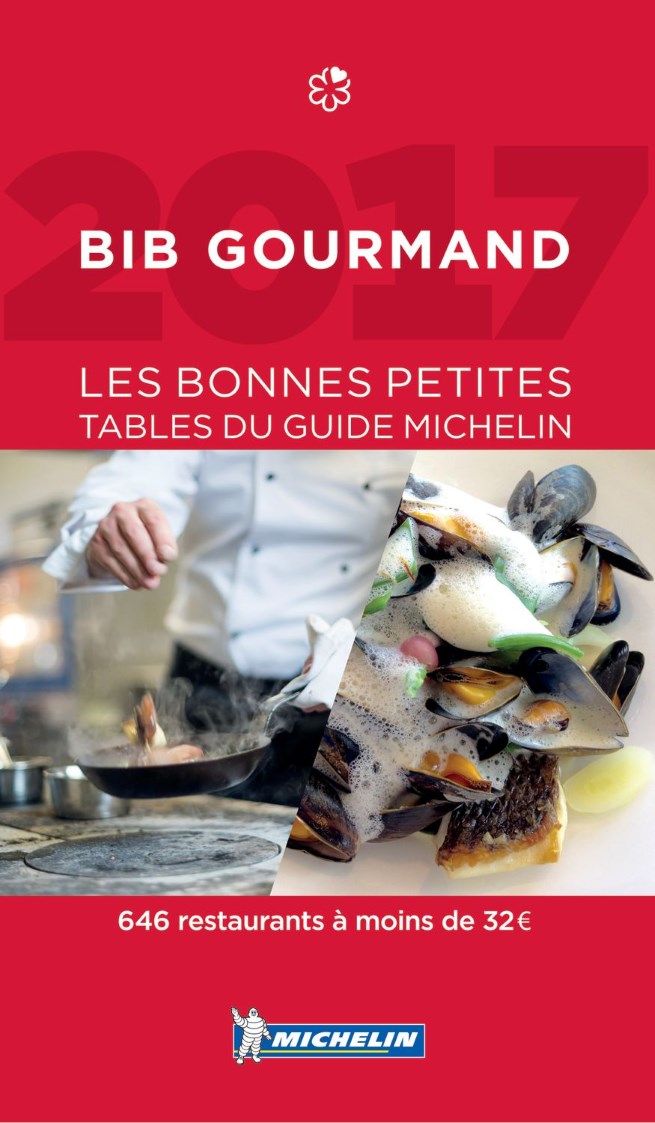 Of the 75 selected tables in the capital and Île-de-France, there’s 17 new addresses, some do not have websites, they’re too busy creating – but usually they have Facebook pages! Some are among BP favorites: Frederic Hubig’s excellent Astier (11th) needs no introduction. “It is very important to us,” says Hubig.

And the winners of the 17 new Bib Gourmand in Paris are: