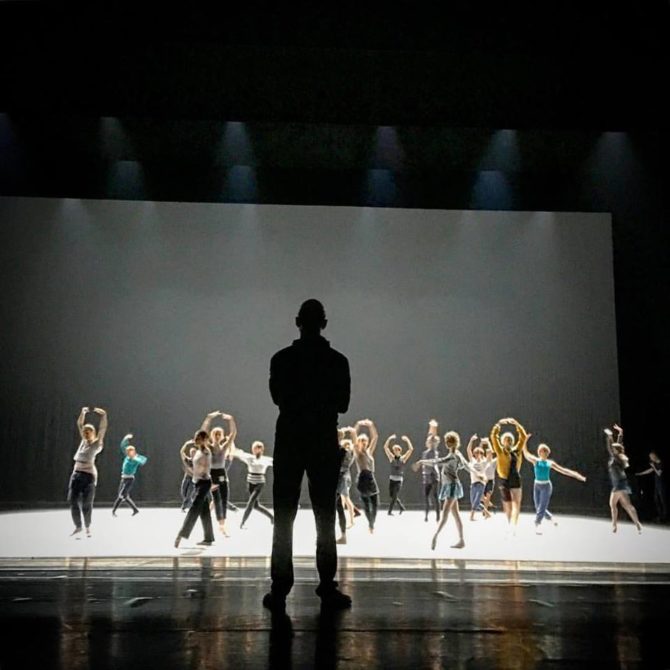 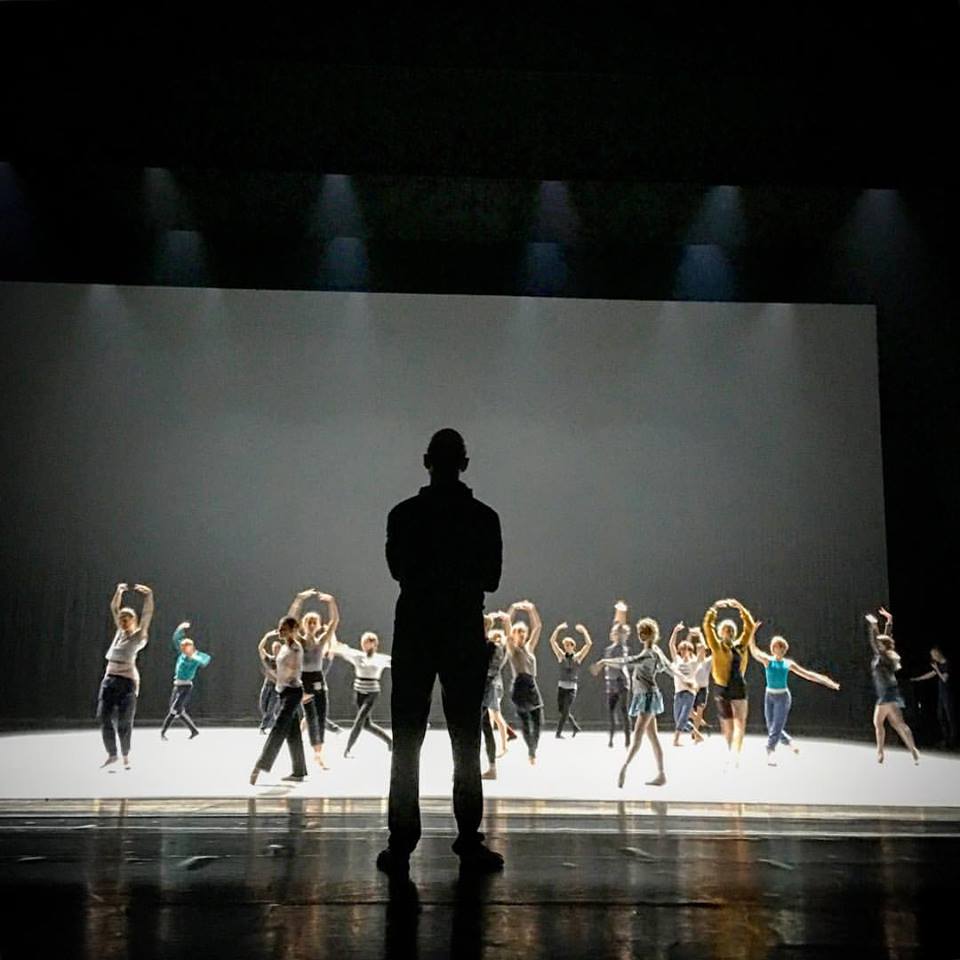 New York City’s French bookstore, the Albertine, was the place to be last week.

Located in the posh Upper East Side, the store can be found at 972 5th Ave. The gorgeous interior (which alone warrants a visit) includes a hand-painted ceiling with a giant mural showing stars, planets, and constellations. The store is located in the Payne Whitney Mansion, built in 1902, which also houses the Cultural Services of the French Embassy in the U.S.

The Albertine frequently hosts free events, talks, and author signings, which are all open to the public. It boasts an impressive inventory of 14,000 French and English titles, from over 30 French-speaking countries.

One such event hosted by the bookstore is the Albertine Festival, which was held there last week. It included discussions featuring an impressive roster of literary luminaries, like New York Times bestselling author Ta Nehisi Coates (Between The World and Me), world renowned dancer and choreographer Benjamin Millepied, and a plethora of other distinguished speakers.

Featured this year were topical and important discussions on race and racism in the U.S. and France. Discussions titled “When Will France Have Its Barack Obama?,” “Blacklisted: From Hollywood to Paris,” “Europe and America in the Black Literary Imagination,” and more, were all part of the lineup.

The talk on “Race, Equity, and Otherness in Ballet and Society” was held Sunday night, November 6. It was co-presented by the Center for Ballet and the Arts at New York University. Along with the discussions moderated by Ta-Nehisi Coates on Wednesday and Thursday, the Sunday night talk was one of the most-anticipated events, in large part due to Benjamin Millepied’s presence.

Millepied is known for his choreography work at Paris Opera Ballet, the L.A. Dance Project, and of course, Academy Award-winning film, Black Swan. (He met his wife, Natalie Portman, who was in the lead role, on set. Known for his work ethic, and she known for hers, the two seem like a natural pairing for that reason and many others.)

The evening was billed with an engaging description from Albertine:

“Recently, ballet companies have been denounced for uncritically perpetuating traditions at odds with contemporary society and notions of racial diversity, equality, and social justice. In France, Benjamin Millepied is actively trying to push back against racial stereotyping in the ballet; meanwhile, in the United States, the recent rise of Misty Copeland as the first black female principal dancer at American Ballet Theatre has thrust this decades-old debate into the spotlight. However, in both societies, ballet traditions run deep and those who may have the most to gain from reevaluating ballet’s traditions and labels minorities and dancers of color are some of its staunchest supporters. Virginia Johnson, Benjamin Millepied, and historian Jennifer Homans discuss race, equity, and otherness in ballet, against a larger backdrop of identity politics in American and French society today.”

Millepied’s insight was a nice complement to the words and insights of Virginia Johnson, who is the Artistic Director at the Dance Theatre of Harlem, which is  a storied and vital presence in the ballet world. She also served as the Editor in Chief at Pointe magazine for a decade.

Joining the two featured speakers was author Jennifer Homans, who wrote Apollo’s Angels: A History of Ballet, moderated the discussion. She is currently writing a book about a great historical figure and game-changer in the world of ballet, George Balanchine.

Much of the discussion centered on the fact that ballet is continually at odds with itself: a centuries-old art form rooted in tradition, precision, and consistency, which must evolve to catch up with the diversity of the world around us and reflect that on stages from Paris to New York and across the globe.