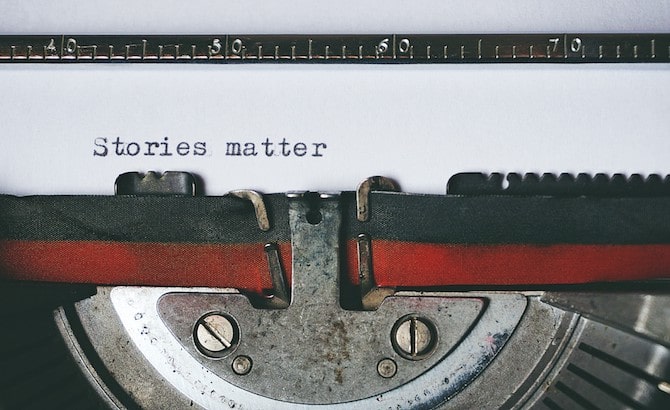 With so many of us in self isolation, and travel to Paris prohibited for the time being, perhaps the next best thing to being there is to read about the City of Light. I’ve chosen five out of the many books I love about Paris. Hopefully they will help while away the hours until we can walk her streets again.

A Moveable Feast by Ernest Hemingway 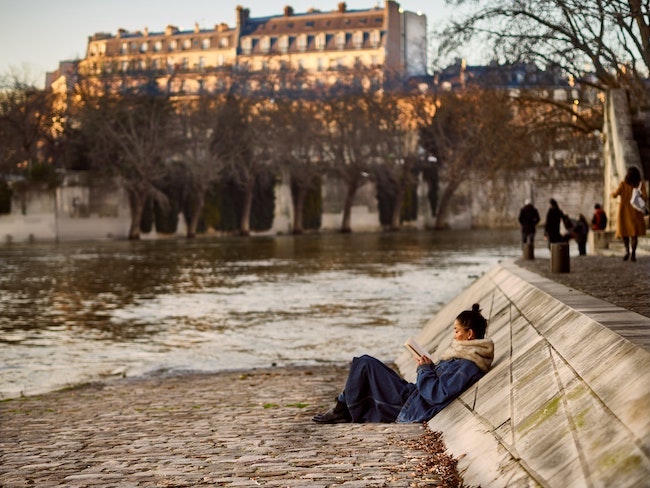 Photo by Georges Christophe from Pexels

An almost inevitable choice, Hemingway’s iconic little book describes memories of his early and happiest years in Paris when he was with his wife Hadley. The book is both a love affair and an homage to Paris, not to mention an unmissable opportunity for some sly digs at his contemporaries of the time. Ford Maddox Ford, was not a favorite, and neither Gertrude Stein nor Scott Fitzgerald comes out unscathed, but Hemingway saved his real ire for Fitzgerald’s wife Zelda. The antipathy, however, was mutual.

For a sense of Paris in the 1920s, brimming with artists, and writers scribbling in cafes to escape the cold outside and often the cold in their apartments, A Moveable Feast is hard to beat.

Hemingway’s famous pronouncement to a friend in 1950 says it all. “If you are lucky enough to have lived in Paris as a young man, then wherever you go for the rest of your life, it stays with you, for Paris is a moveable feast.”

(I think he could have added, ‘or as a young woman’ but suspect his machismo would have prevented that.)

Paris Without End by Gioia Diliberto 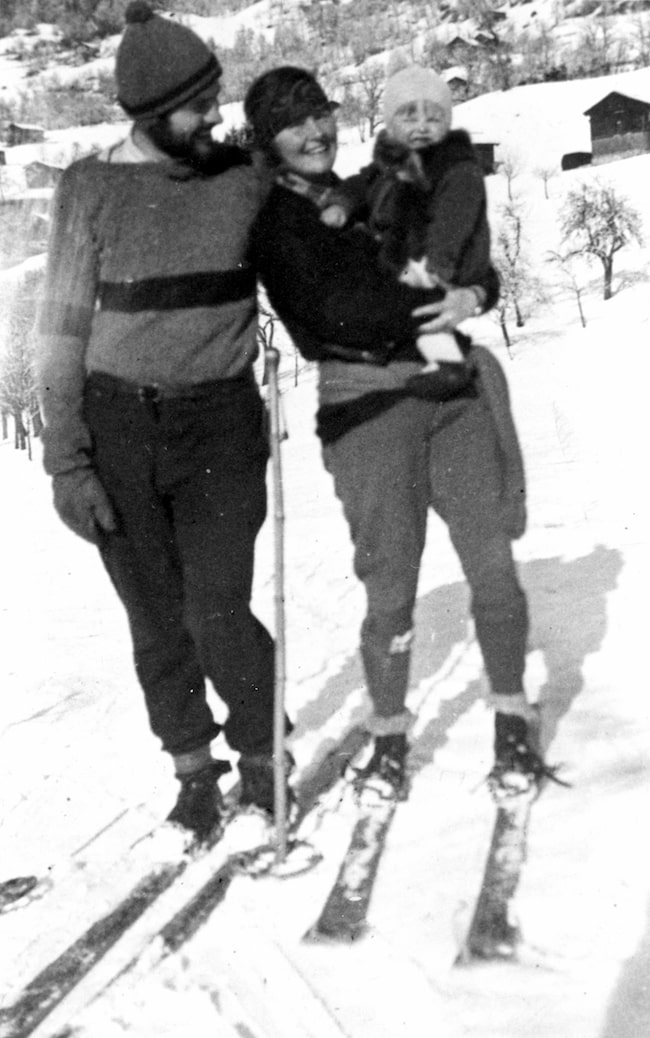 This is a wonderfully researched book, again about Hemingway but this time with his wife Hadley at center stage. This beautifully written love affair describes the character of Hadley, their son Bumby, the cold water apartments with shared toilets they endured when they first arrived in Paris, their skiing trips to the mountains and Hemingway’s gradual rise to fame and recognition; the consequences for Hadley being almost unbearable. An unfaithful husband and treacherous best friend ended a storybook love affair in the most brutal fashion. The book reads like the best novel, but it’s doubly fascinating and poignant because it is true.

And for Hadley, Paris, sadly, did come to an end. 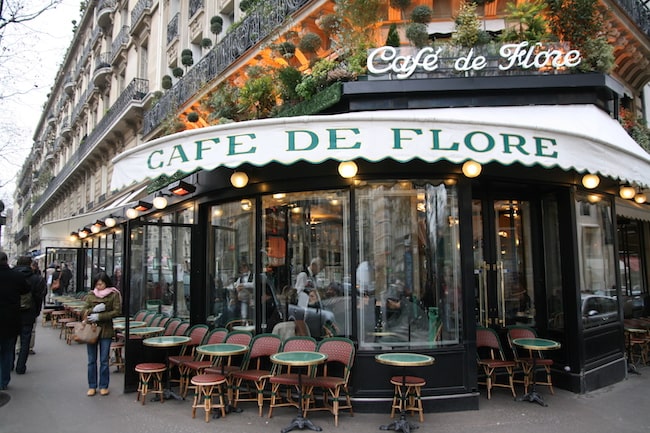 I have loved this book for more than 50 years. It is yellowed and battered and scored with underlinings of phrases, whole paragraphs that resonated. James Baldwin wrote much of this book in cafes in Saint-Germain in the 1950s. It’s the story of a tortured love affair between two men, David, desperately trying to escape his homosexuality by fleeing America for Paris, and Giovanni, already a tortured soul, inhabiting the underbelly of a Paris seething with immorality and cynical cruelties. This was a world most of us have never experienced; Baldwin describes it with not only brutal honestly, but also with a deep compassion. It remains however, a compulsive, complex, love story which will stay with you long after you have turned the last page.

Mistress of Montmartre: A Life of Suzanne Valadon by June Rose 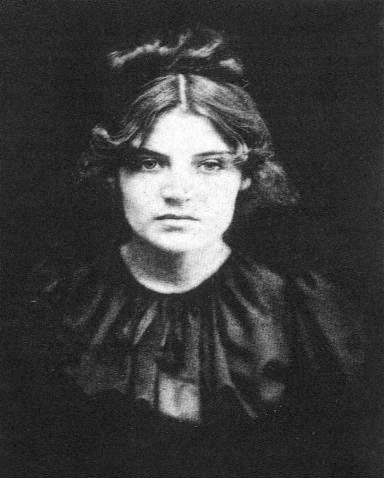 The fascination with the Montmartre of Toulouse-Lautrec, Van Gogh, Degas, Picasso and countless other artists in 19th century Paris has not dimmed in the slightest over the years. Our interest in this period remains as strong as ever, characterized by the intense, new, innovative and daring methods of painting and the wildly bohemian life of the artists. They scraped together a living, drinking cheap absinthe and enjoying numerous affairs, never imagining how their names would live on more than 100 years later, some of their paintings selling for millions.

Living amongst these artists was the model, muse and artist, Suzanne Valadon.

Valadon was the epitome of bohemia. The mistress of Toulouse-Lautrec, Renoir and the composer Eric Satie, mother of her illegitimate son Maurice Utrillo, Valadon’s story reads like a film script with cast members including Van Gogh, Gauguin, Picasso, Modigliani and her life long friend, the curmudgeonly, Degas. Her love affair and subsequent marriage to the artist, André Utter, 21 years younger than her, left her bereft when it ended but through it all, she painted, bold, unafraid, sensual paintings. She was an extraordinary artist who had an even more extraordinary life. This is Montmartre at its most vibrant, shocking and scandalous.

Purchase Mistress of Montmartre: A Life of Suzanne Valadon by June Rose here. 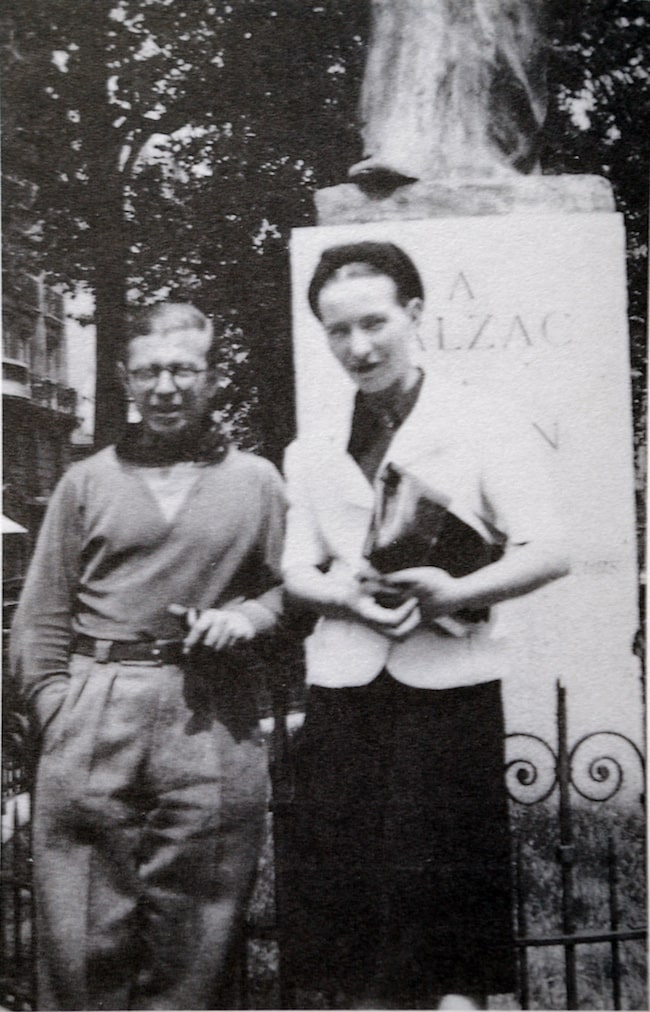 Impossible to rate this book too highly. Poirier has jammed it full of the history, scandal, drama and intrigue of the Left Bank of Paris during World War 2 and the aftermath.

We have the existentialists, Sartre and Beauvoir, sleeping around shamelessly; Camus and the young Juliette Greco joining them in the Hotel La Louisiane in the Rue de Buci.

Many were quietly part of the Resistance; Paul Eluard and Samuel Beckett were immensely brave. Others, like Picasso and Dora Maar, stayed in Paris; Henri Cartier-Bresson returned after escaping from a German prisoner of war camp. Despite the horrors of war, Paris and the Left Bank was still where artists, writers and intellectuals wanted to be.

All this is set amongst the drama of occupied Paris, detailing the privations of day to day living, the politics and the prodigious literary output of so many who stayed put in Saint-Germain. This book may have been set in the 1940s but will take you back to Paris in an instant.

Previous Article The Leavened Truth on Lockdown: An Interview with Apollonia Poilâne
Next Article Paris Vignettes, Volume 8, by William O’Such

Books on Paris: Delving into my Curated Bookshelf