Don’t Miss Barbara Hepworth at the Musée Rodin in Paris 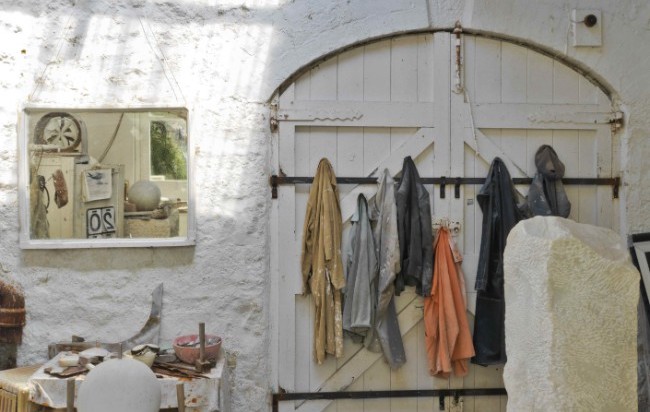 “From the sculptor’s point of view, one can either be the spectator of the object or the object itself. For a few years I became the object.” — Barbara Hepworth 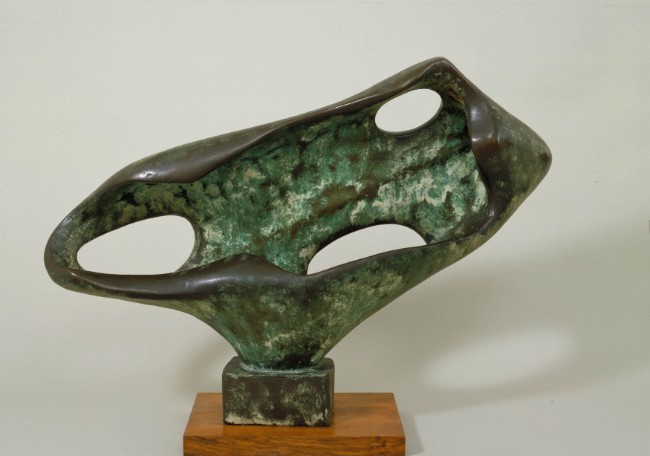 “The Musée Rodin is one of the very few places in France to have exhibited Barbara Hepworth’s work, over 60 years ago, in her lifetime. So it’s normal that we reintroduce her powerful and poetic art to a new generation of the French public,” says Catherine Chevillot, general curator and director of Musée Rodin with Sara Matson, curator at Tate St. Ives. 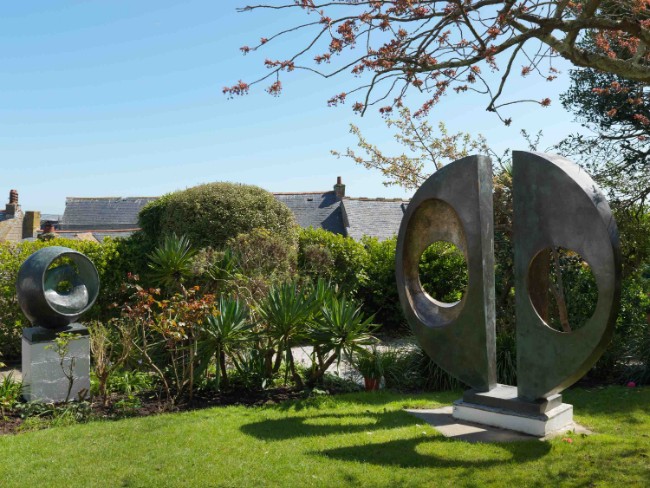 “I think every person looking at a sculpture should use his own body. You can’t look at a sculpture if you are going to stand stiff as a ramrod and stare at it, with sculpture you must walk around it, bend toward it, touch it and walk away from it,” said Hepworth. 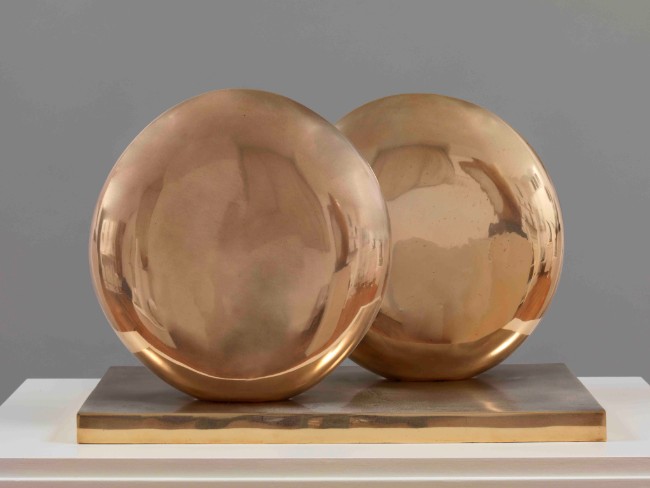 Hepworth (1903-1975) and her husband, the artist Ben Nicolson (1894-1982), were often in France. Picasso, Brancusi, Arp, Calder, Miro and Mondrian were part of their circle of friends, colleagues and acquaintances. The School of Paris was a huge influence on both Hepworth and Nicholson as they became key figures in an international network of iconic abstract artists. 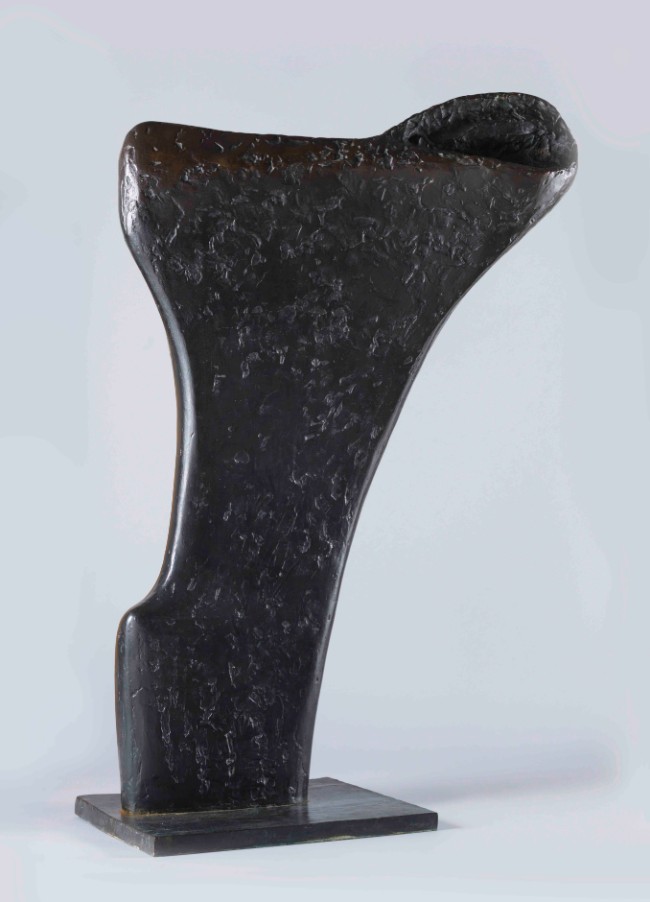 “The sculptor carves because he must. He needs the concrete form of stone and wood for the expression of his idea and experience, and when the idea forms the material is found at once,” said Hepworth. Her aesthetic came from her love of material, which she carved directly. After World War II she worked plaster by hand to create her monumental bronzes. 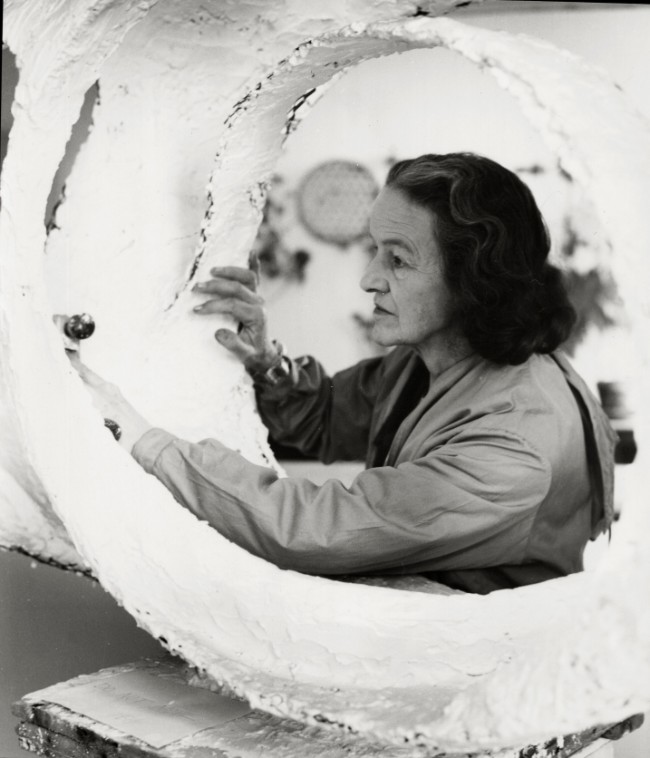 Hepworth’s organic sculptures were created in a post World War society to convey an impression of peace contrasting to the atrocities of war. The essence of her art is in the play of convex and concave, the subtle contrast of solid and void, in her own words, “to swallow despair”. 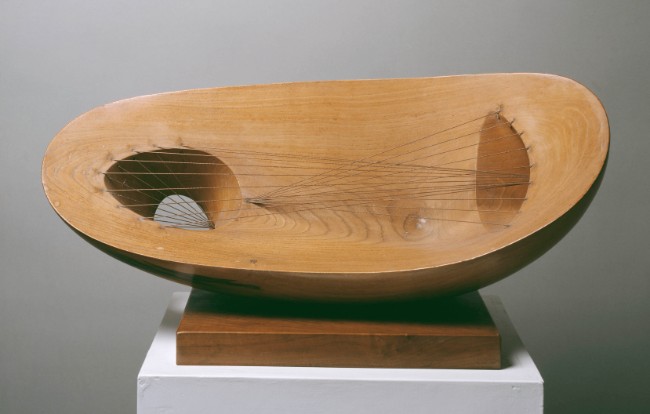 The Musée Rodin’s Tribute exhibition touchingly recreates the artist’s studio at St. Ives, Cornwall, along with books and letters from friends like Alexander Calder and Henry Moore. 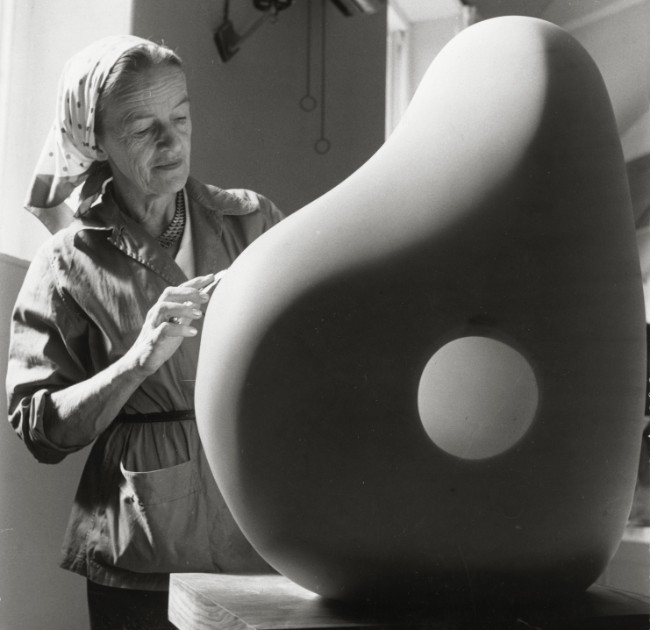 “The aim of the Musée Rodin’s exhibition is to provide an overview of Dame Barbara’s art and career, an insight into her working methods and to give a glimpse into her St. Ives studio environment,” says Catherine Chevillot. 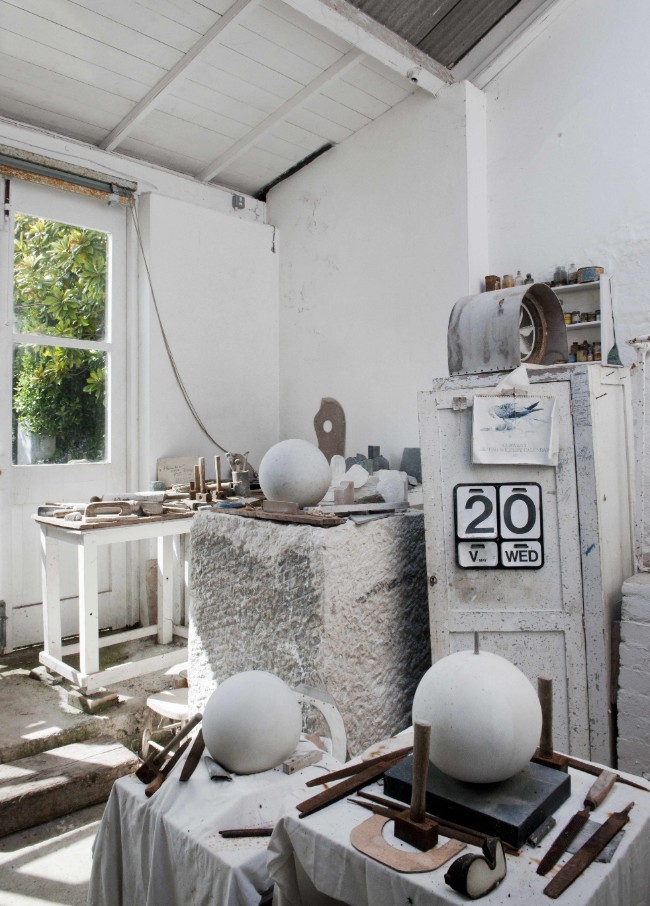