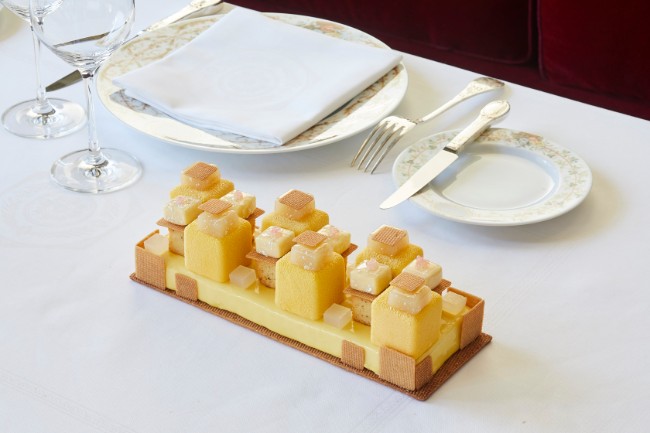 My Paris: Interview with Gilles Pudlowski