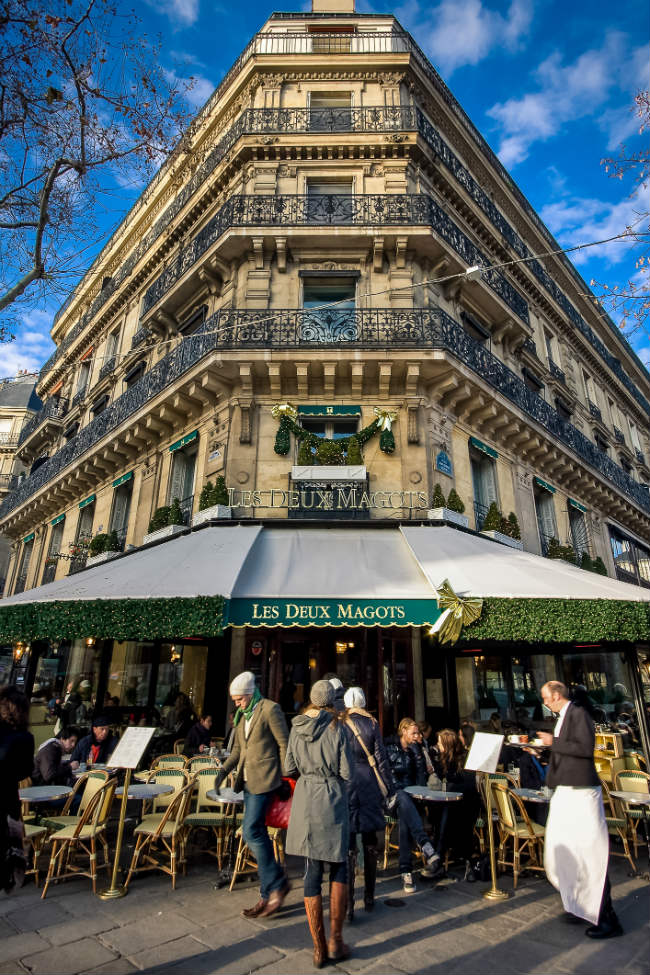 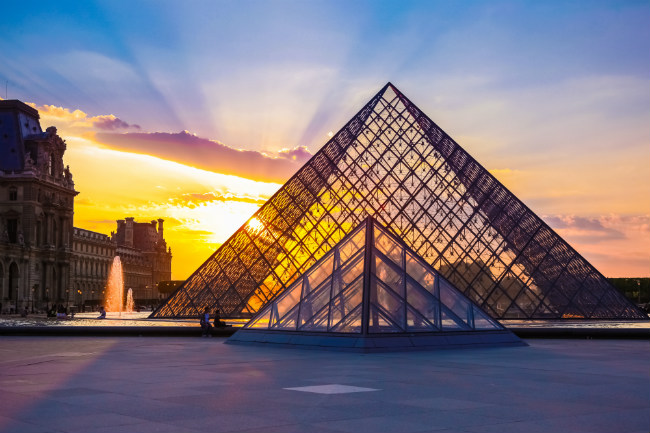 I moved to the USA in July 1988, right after graduating high school in France (Versailles). I currently live in Scottsdale, Arizona. When I first moved to the USA, I lived in a small town in Pennsylvania called Doylestown, between Philadelphia and New York City. I have also lived in Flagstaff, Arizona, Phoenix, Arizona, and Las Vegas, Nevada.

I originally moved to the USA to attend university. It was a childhood dream of mine to be a student on an American campus and I had an opportunity to fulfill that dream at the end of high school. I completed 4 years of college in the USA and received a Bachelor of Sciences in Advertising. I never worked a corporate job in advertising in the USA although I did many internships in advertising agencies in Paris during summer breaks. 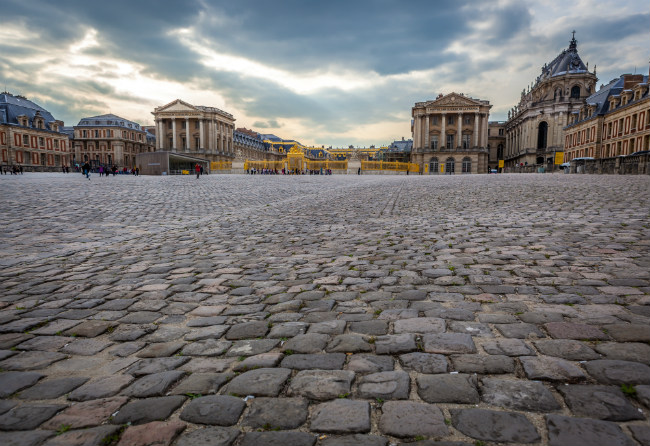 I spent most of my corporate American career working in management in the travel industry for several tour operators, a major hotel chain headquarters, doing PR for Cirque du Soleil and then for nearly 15 years in the international corporate relocation industry. Since 2007 I also created a photography & graphic design studio here in Scottsdale that has kept me busy.

Currently I am a stay-at-home dad to my daughter Chloe who was born in January 2014 with a rare brain malformation. Although her malformation still exists and she will most likely need more procedures (she already had six), she’s doing much better now and is completely stable but still has lots of different therapies every week that require our attention. You’re welcome to visit her public blog at www.facebook.com/chloevsvogm 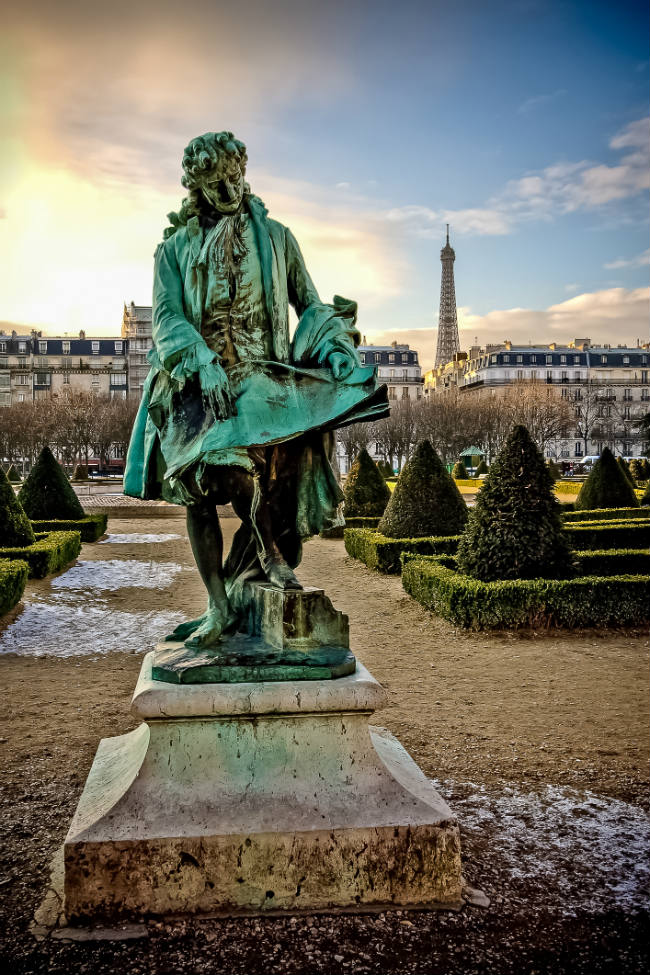 I was born in the 14th arrondissement but I lived outside Paris in the southwest suburb of Velizy-Villacoublay while attending school in Versailles (yes, very close to the castle) until June 1988.

I left France right after graduating high school with my baccalaureat. At the time (since French high school is somewhat specialized), I got a Baccalaureat G3 (Business/Marketing). I also did several internships during summer months in advertising agencies in Paris throughout high school and throughout college.

The architecture, the museums, the city and street life, the diversity of potential activities, the diversity of food options/restaurants, the mix of cultures… (Maybe if I lived in NYC, Chicago or San Francisco I wouldn’t miss these things as much.)

Aside from all the different museums and gardens (love the Luxembourg garden and the Tuileries), I always very much enjoyed walking through the areas of the Latin Quarter or Montmartre. I also love walking along the river banks, on the “quais“. If you’re asking about shops or restaurants, I love the different street markets like in the Rue Cler in the 7th, Le Bon Marché and just about any cafe, brasserie and restaurant in Paris.

I’m not sure if these are lesser-known or not but I feel like the French often consider themselves to be superior and tend to be quite judgmental, easily saying out loud what they think and not being afraid to speak their mind and saying no if needed. There seem to be a lot more arguing among French people than among Americans. This might partly explain why they so easily revolt themselves in the street when they want/need to protest against a new law, a new business measure or to support a cause. 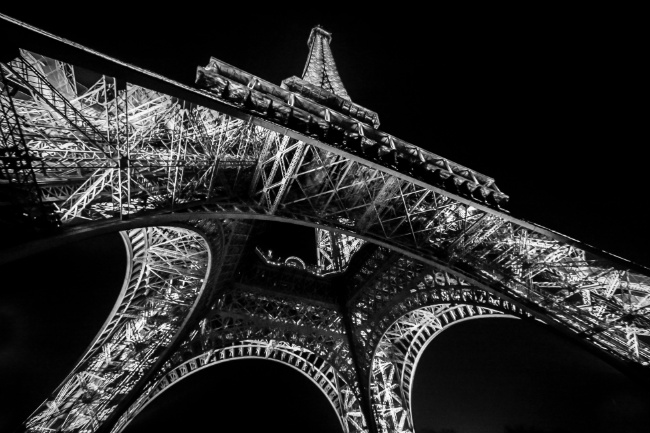 From my experience, I feel like Americans are more diplomatic and more easily go with the flow or are not as straight forward, in particular in corporate environments. I also laugh when employees revolt themselves against their employers here in the USA and sometimes have people who don’t even work for that company stand on the street with banners on their behalf.

Another cultural difference, which is one of the biggest in my eyes, is that French people tend to prefer awkward silence than to do small talk with a stranger like Americans do. I’m a believer that this contributes to making the French appear rude to certain Americans. Unlike Americans who will often strike a conversation with a stranger, French people keep to themselves and almost appear surprised and uncomfortable when someone they don’t know start talking to them.

All of it! Although French cheeses, breads and pastries are biggies! The diversity of meats and vegetables that are much harder to find in the USA, if not impossible. The fact that you can spend a week or two in France and not eat the same type of meat twice. If I had to pick a dish I miss the most, I would probably say the different charcuteries. 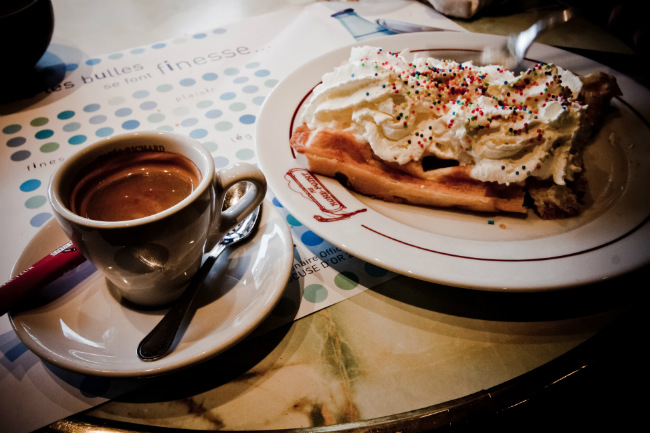 Yes, seriously thinking about it and hopefully by the time my daughter starts school in the next couple of years. My (American) wife has been wanting to live in Paris all of her life and I’m the one that’s been holding us back all along! But now with my daughter here, I feel like she would most likely receive a better education in France (at least until high school) and profit from a safer and better environment while growing up.

I am more and more shocked and scared of the increasing daily violence and crimes that take place in cities all across the USA and that fill daily local TV newscasts. It feels like this increased violence has become so common that the American public, although shocked, don’t seem to want to come together and change things anytime soon. The split between those who believe in gun control and those who want to keep the right to bear arms just seem to get larger and larger with no real solution in sight. I can see both sides of the problem but in the meantime it feels like there’s much more daily violence here in the USA than in France. Or maybe the media just love reporting that stuff here much more than in France? Then the media reporting the violence is to blame as it just seems to attract even more violence.

No matter what country they will be moving from, they have to be very open-minded and leave their pre-conception of Paris and Parisians at home. They have to be willing to accept the culture shock that such a move will bring. This is actually true for any international relocation. Paris can be a wonderful experience but can easily also turn into a nightmare for someone who is not willing to adapt. The experience with dealing with administration and customer service is very different than how it takes place in the USA and one has to learn to be very patient in most cases. 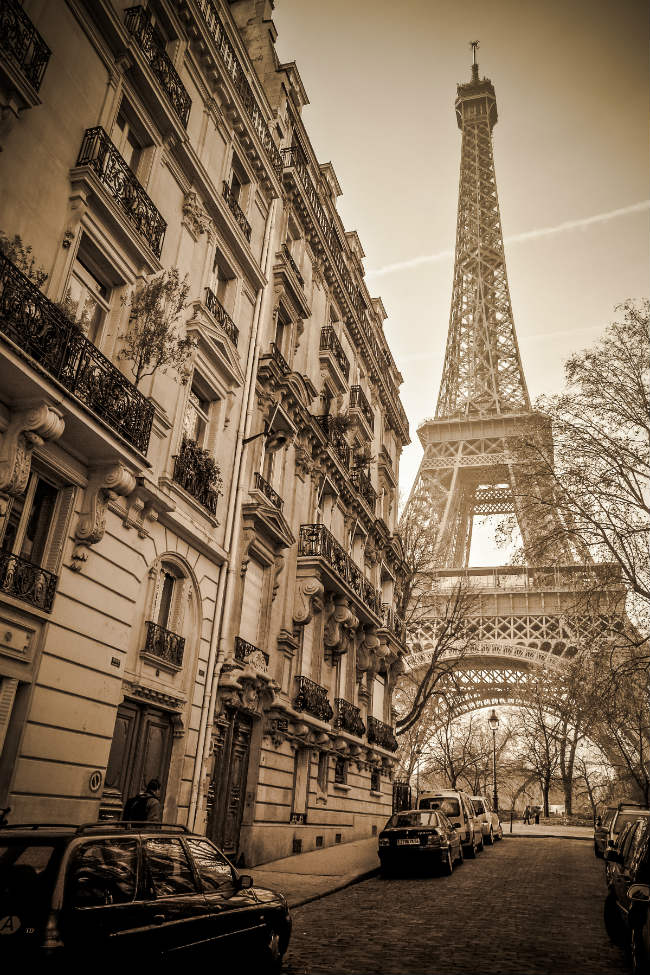