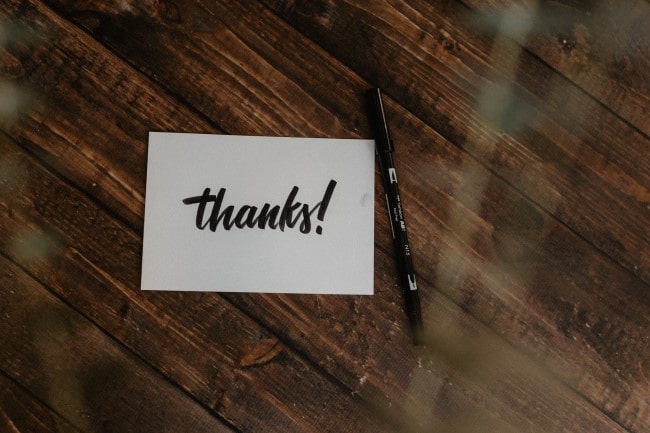 There’s nothing like a happy story to start off the week’s news. On April 28, a man almost died of a heart attack in Parc Monceau and was saved by a fast-acting passer-by. A hand-written note was pinned to the park fence (translated here): “A man fell into cardiac arrest at Parc Monceau. Thanks to someone who gave him a cardiac massage, he survived and will have few consequences. Thank you from all our family.” When it was posted on Twitter, it went viral within hours and the wife was able to find her husband’s rescuer and thank her in person. See the Paris Pompiers’ tweet below:

Oh là là! French astronaut Thomas Pesquet, who recently arrived at the International Space Station on a mission with three other astronauts, has been tweeting the most amazing photos of Earth. From his native Normandy to Paris (not to mention the Nile River delta), the places are instantly recognizable. Check out his photo of France below.

Some coast lines are immediately recognisable as we float around Earth… #France and its hexagon shape, we call it the “hexagone” in French! 🇫🇷 https://t.co/YgQzX9ljkC #MissionAlpha pic.twitter.com/ZpLaZizhTX

It’s a different kind of Paris view captured by photographer Jeffrey Milstein. A recent CNN article shines the spotlight on Milstein’s delightful aerial photos, having convinced “the city of Paris to let him hang out of a helicopter photographing its iconic monuments and wide boulevards. Flights directly over the city are highly restricted and very rarely granted.” His book Paris: From the Air is a collection of 200 straight-down shots taken by leaning out of a Squirrel AS 355N helicopter with the door off.

May Day isn’t just a day for muguet blossoms; it’s also the fête du travail (International Worker’s Day) so there are always labor demonstrations across Europe. Thousands joined the protests in France on May 1, with hooded anarchists, wearing all-black, blending in with the legitimate demonstrators (trade unionists and “yellow vest” supporters). As Reuters reports, the police arrested 46 of these violent trouble-makers.

In pandemic news, France is reporting its lowest number of COVID-19 cases, hospitalizations, and deaths since October, in a sign that the health crisis is improving. Large vaccinodromes continue to open in the Paris region, including a mass vaccination center at the Porte de Versailles exhibition center, and Paris pompiers have also been mobilized to work on the accelerating vaccination campaign. On Sunday the country delivered 28 tons of medical supplies to India, including eight large oxygen generation plants, as part of its “solidarity mission.” As reported by India Today, French Ambassador to India Emmanuel Lenain said “the plants will be able to make eight hospitals “oxygen autonomous” for over 10 years.”

Meanwhile, the government has released a video celebrating the country’s déconfinement, outlining the key dates this month when lockdown restrictions will be lifted and businesses (like restaurant terraces) will reopen. Check out President Emmanuel Macron’s tweet below.

However hospitality businesses are facing a labor shortfall. The headline of a recent New York Times article says it all: “Wanted in France: Thousands of Workers as Hotels and Restaurants Reopen.” To quote the article: “After months on furlough, workers in droves are deciding not to return to jobs in the hospitality industry. It’s a particular concern in France, which typically tops the list of the world’s most visited countries.”

Last but not least… Emily is back! The Netflix hit TV series “Emily in Paris” has started filming the second season in France and People magazine reports that the show was the most-watched comedy of 2020. Premiering on Oct. 2, 2020, “Emily in Paris” reached 58 million households around the world in its first 28 days, Netflix recently revealed.