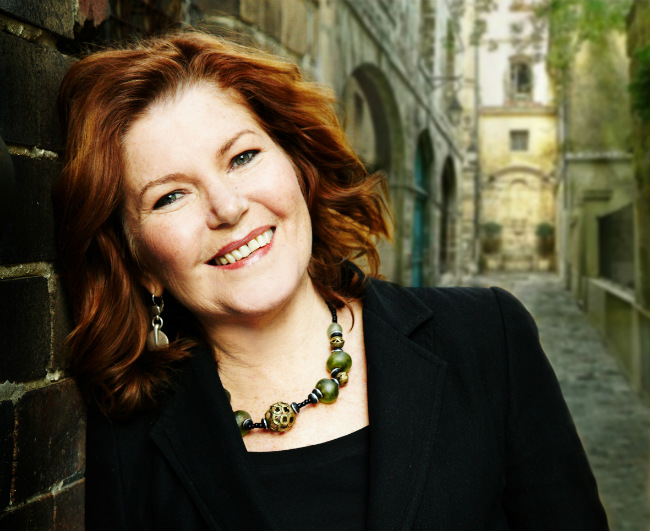 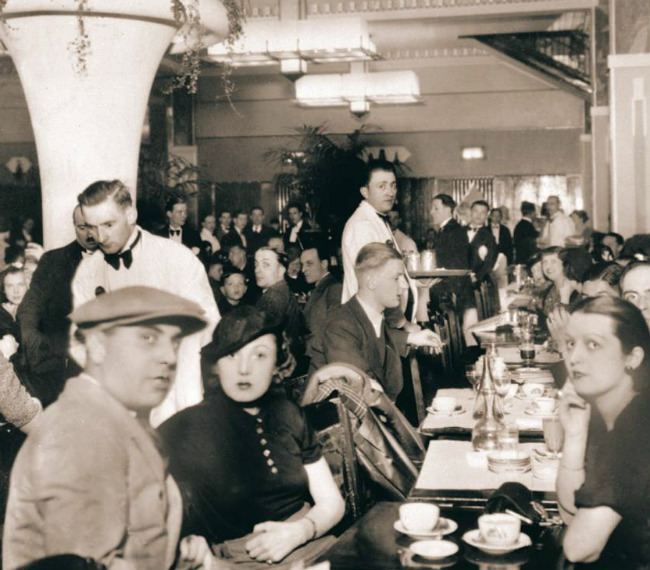 The Bonjour Paris editorial team recently requested reader submissions with memories from first trips to Paris. We were overwhelmed with wonderful responses, which we are publishing in a special series. (Read other installments here.) Below, author Patti Miller describes a long-time dream to get to Paris…

Remember Lucy Jordan? Standing there at the age of 37 in her white suburban bedroom and realizing she’d never drive through Paris in a sports car? It’s a conventional image of failed dreams, but every time I’ve ever heard Marianne Faithful rasp out The Ballad of Lucy Jordan, I cry.

At first, in my immortal days, I felt sorry for her, in a faintly scornful way. I was going to be a writer and live a life of my own choosing. I would certainly get to Paris some time soon. You’d never find me crying in a suburban bedroom.

By the time I had my thirtieth birthday, my pity for Lucy was tinged with anxiety. Thirty-seven wasn’t so far away any more and I still hadn’t got to Paris. Then, by the miracle of a grandmother’s small bequest, I suddenly had enough money to buy a ticket. I set out to explore the sites of my dreams, walked cobbled laneways, sipped coffee in La Coupole and even drove down the Champs Elysées, although not in a sports car. I saw a romantic literary version of Paris, the one every reader knows, made by French and Amercian writers, Proust, Balzac, Zola, Hemingway. Paris could not fail to be everything Lucy or I had ever dreamed, but the image that stays with me is walking down to the Seine on my first morning, knowing for certain I was the happiest person in Paris.

Since then I’ve had several books published and been back to Paris 15 times, including living here for a year and a half. I return every year for a couple of months to teach a memoir writing workshop and each year I think I will finally see that Paris is just another pile of elegantly arranged stones. Just another big city. And every time, often in the early morning as I’m going out to buy the patisserie treats for my class, I fall in love with it all over again. I see its flaws, the urine-smelling streets, the often appalling coffee, the old traditional cafés becoming shiny and glossy, the submission to international chain stores, but there is some essential spirit which remains the same. Paris represents the fulfilment of dreams and that is a quality that exists perhaps as much inside the visitor as the city – it would be a sad day indeed if Paris were no longer the Dreams Capital of the world. I still want Lucy Jordan to get here one day.

Patti Miller is the author of seven books, including award winning ‘The Mind of a Thief’, and ‘Ransacking Paris’ as well as numerous articles. She teaches memoir workshops around Australia and in Paris and London. 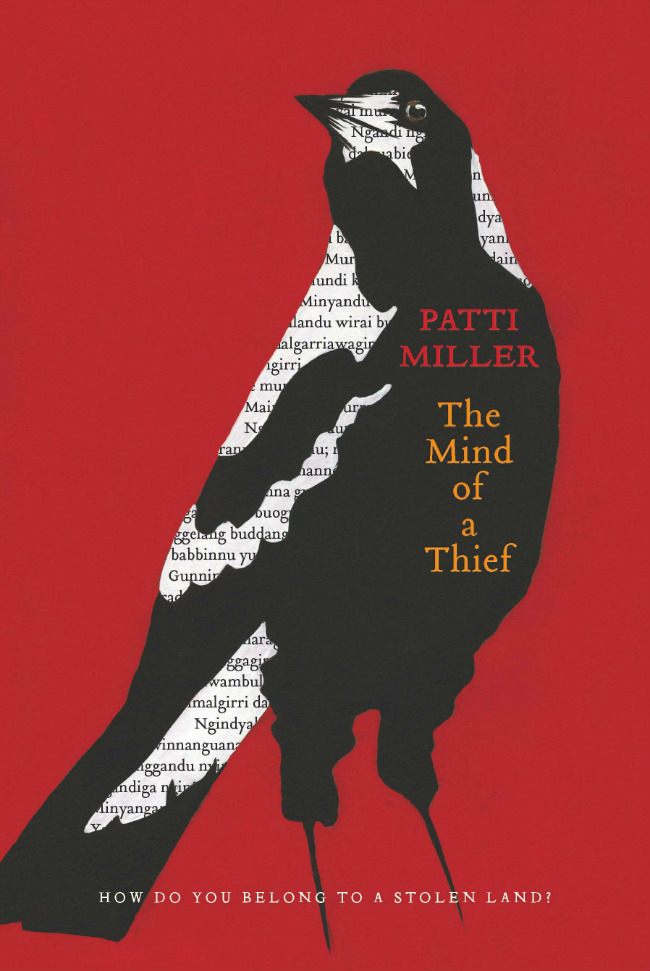 “The Mind of a Thief” by Patti Miller

Previous Article Paris Photographers: Brassaï, The Transylvanian Eye
Next Article Win a Set of Travel Essentials For a Journey Out of the Ordinary