Champs-Elysées Film Festival: Celebrating Movies From Both Sides of the Atlantic 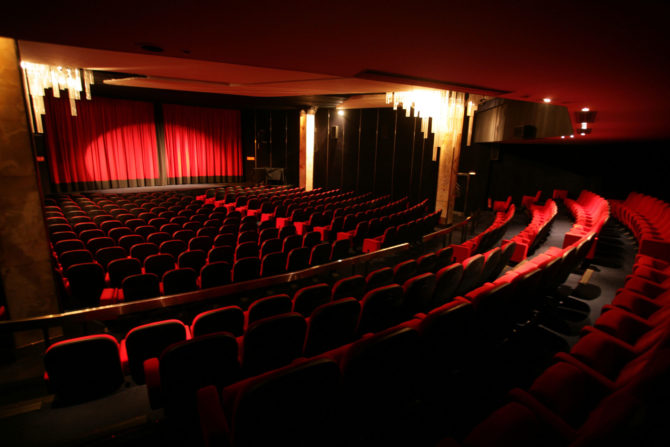 Spring is a time of cultural festivals in France, regardless of the weather. Cannes has come and gone, after crowning perennial favorite Ken Loach, British champion of the film social. But in June a festival in Paris celebrates cinema from different sides of the Atlantic. The Champs-Elysées Film Festival is devoted to both French and American films. Presiding over the jury are filmmakers and actors Nicole Garcia, a multiple César Award nominee (and one-time winner for best-supporting actress in Le Cavaleur) and Alexandre Aja, who has specialized in fantasy films in America as well as France.

The Champs-Elysées Festival runs from June 7 to 12, and is hosted by movie-houses along the “most beautiful avenue in the world”, from chain multiplexes run by Gaumont and UGC, to the more art et essai-oriented cinemas like Le Balzac and Le Lincoln. The festival’s competition is devoted to American independent feature films (eight of them, including documentaries Weiner, Kate Plays Christine, and Author: The JT Leroy Story and dramas like From Nowhere, Morris from America, and White Girl), as well as short films from both the U.S. and France. 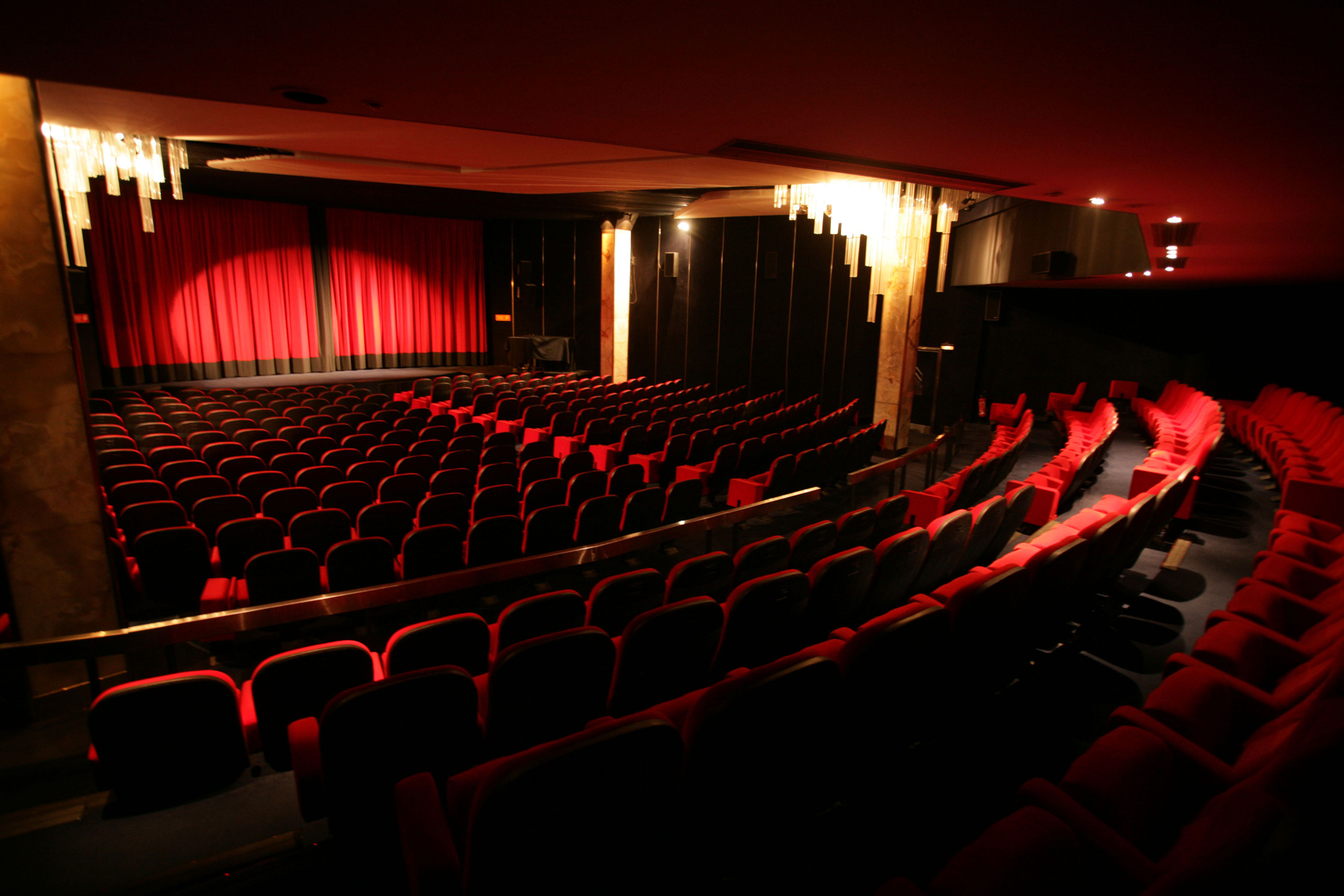 A so-called “Parallel Section” of the festival is a grab-bag of films relating to selected themes (Chicago, politics and myth), a “pre-première” of new films, as well as screenings of some older films. Two special themes to be treated are L’Imaginaire Américain (roughly “American Fantasy”, but evocative of both dream and myth) and Atmospheres Urbaines (Urban Atmospheres). L’Imaginaire Amércain will focus on the desert as an archetypal film setting. Urban Atmospheres will begin its look at various cityscapes with Detroit, Michigan.

Unlike the VIP-heavy Cannes festival, the Champs-Elysées Festival deliberately tries to involve the public (three prizes are chosen by popular choice) and the young. It offers Master Classes where young film buffs and aspiring filmmakers can meet top directors. There are also more eccentric activities stressing the “fun” side of the festival, including a Chicago-themed karaoke and an evening simulating a night out at the soccer stadium (since France is hosting the European Cup this June). 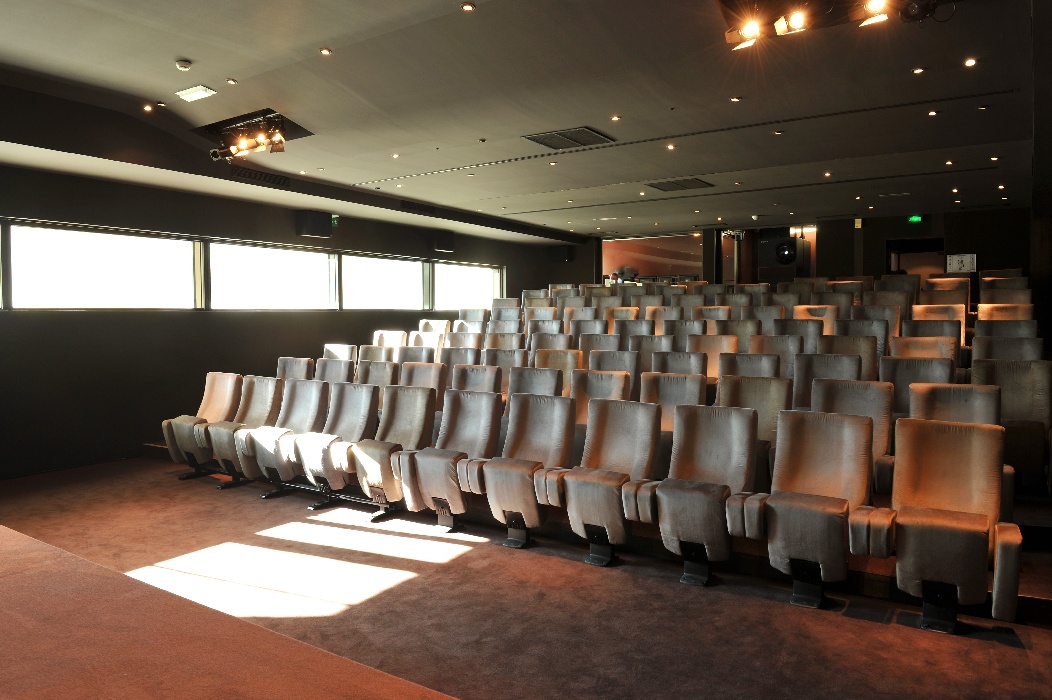 There are also more professionally-oriented events: co-production markets and “Round Table” panel discussions attended by distributors and other film professionals, to be moderated by reporters from the industry publications Variety and Ecran Total. Reflecting the Champs-Elysées Film Festival’s commitment to a healthy cinema sector featuring both homegrown and imported fare, the president of the festival is Sophie Dulac, one of France’s top figures in film production and distribution.

The Champs-Elysées Film Festival runs from June 7-14. For more information, check out the official website.