Celebrating the Life of Christian Millau, Co-founder of the Gault & Millau Guide 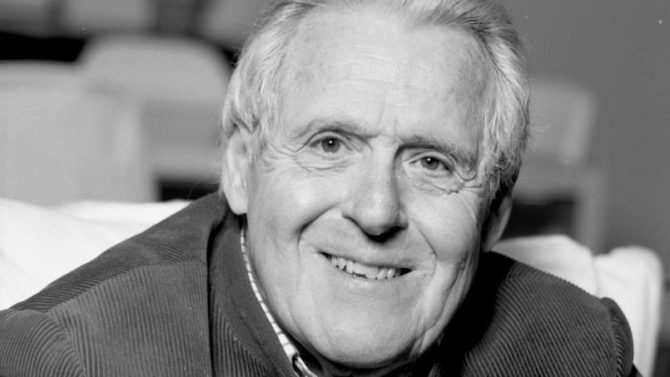 “A good cook is a cook who makes his own food and eats it.” — Christian Millau

The celebrated food critic, Christian Millau, passed away on August 5 at the age of 88 years. A great journalist and reporter for many of France’s most renowned publications, Millau is best known as the co-founder of the influential Gault&Millau restaurant guide, along with Henri Gault, in 1972. What was so revolutionary at the time was the duo’s quest to showcase a new era in French cuisine, sweeping aside the stereotypes of “the ultra-bourgeois and anachronistic image of French gastronomy.” Tasting their way across the country, they discovered what would become known as “Nouvelle Cuisine” chez Paul Bocuse and the Troisgros brothers in Roanne. (Some of the commandments of Nouvelle Cuisine: eliminate rich sauces, utilize products that are fresh and of good quality, be inventive.)

To this day, Gault&Millau is a renowned resource for food-loving gastronomes on their quest for good tables across the Hexagon (and beyond). Restaurants are rated based on a scale of 1 to 20, with the highest score (20) almost never obtained. These establishments proudly display the number of Gault&Millau toques (chef’s hats) they’ve been awarded. For example, in Paris: Le Cinq at the Four Seasons boasts five toques (scoring 19/20), as does Le Pré Catalan, while Shang Palace (divine Cantonese food at the Shangri-La hotel) has three toques, and La Régalade Saint-Honoré, one of our favorite bistros, has two toques.

Here at Bonjour Paris, we appreciate the guide as much for the reviews as for the forward-looking “French Chef of the Year” award, which has recognized abundant culinary talent. This year, Alexandre Couillon (Noirmoutier) received the award, and in 2016, it was Alexandre Gauthier (Pas-de-Calais).

Previous Article Jeanne Moreau 1928-2017: A Giant of French Cinema
Next Article Inside L’Ecrin, the Gastronomic Restaurant at Hôtel de Crillon