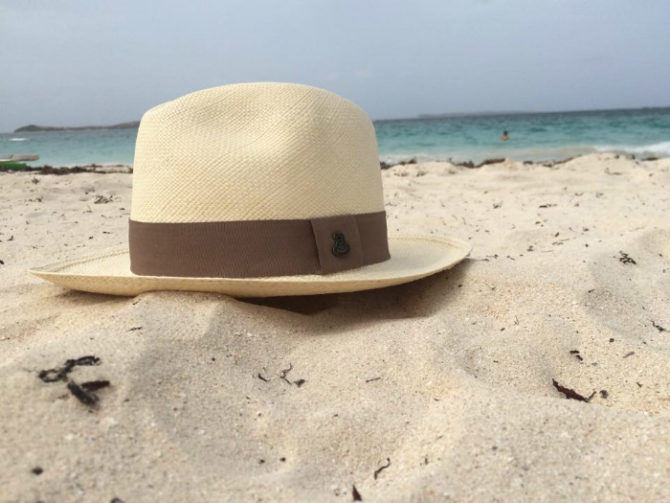 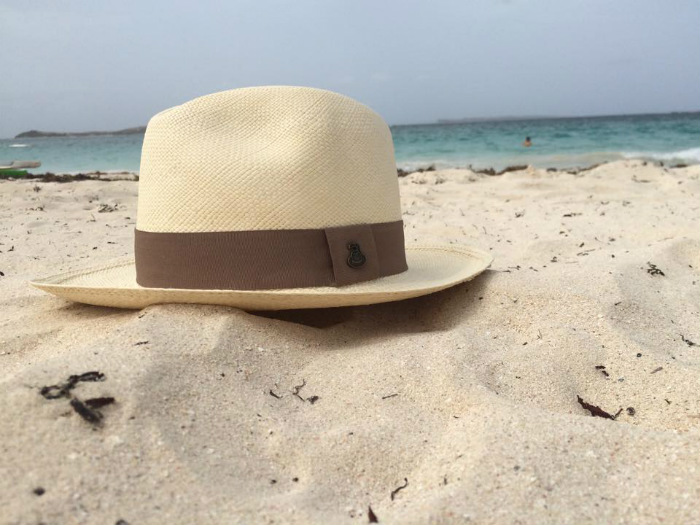 This season the doormen at Fouquet’s Paris are wearing them, Katy Perry wore hers to the Coachella festival, and the Kardashians are rumoured to have quite a collection. Further confirmation comes from St. Tropez where they are at L’Escabeau boutique on rue Sibille selling like hot croissants to the likes of Johnny Depp, Marion Cotillard, Michael Douglas and Catherine Zeta Jones.

It all began in 1985 when Édgar Sánchez and Alejandro Lecaro– two young enterprising guys who met at school– started selling local ethnic crafts, initially to tourists, on the beaches, and then from a small boutique in downtown Guayaquil, Ecuador. Such was the demand by 1994, they decided to change the product range and concentrate only on Panamas: Ecua-Andino hats became a brand. 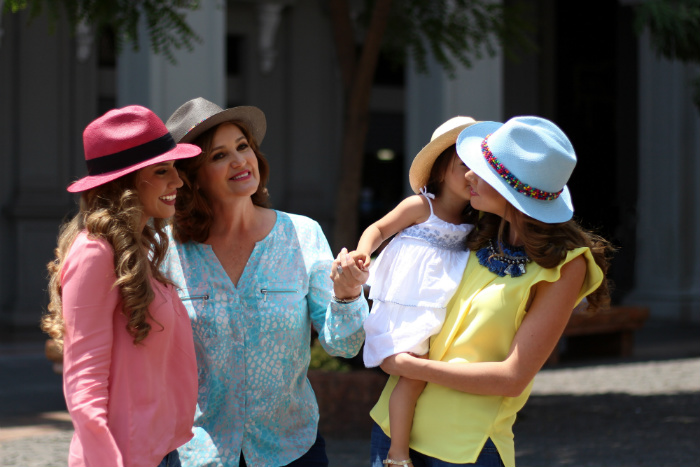 Today, the hats, based on the originals worn by Hemingway, Theodore Roosevelt, Sinatra and the Kennedys, are the new black; everyone wants one. The Ecuadorian brand has also being invited to participate in many sporting events such as the Rolex Golf Tournament Saphir in Palmas, but also in Mexico Lorena Ochoa, and even by Cartier for a Polo event in Dubai. Every year, Ecua-Andino is part of the Roland Garros Paris Open tennis tournament.

The little beauties take between one and six months to craft, give work to 3,500 artisans. To see how they’re made, click here. 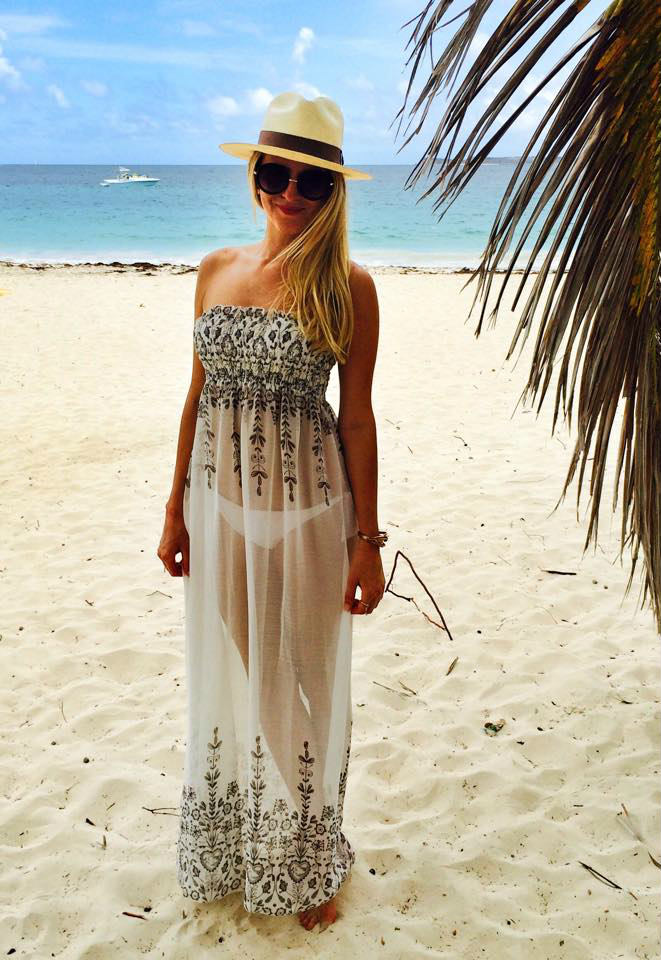 Brand Ecua-Andino is dedicated to production, customization and export of their elegant Panama hats, woven in the region since 1630. The cherry on the chapeau is that in 2012, UNESCO declared that the Ecuadoran art of Panama hat weaving should be added to the “Intangible Cultural Heritage” list: that’s equivalent to snagging a third Michelin star. Awesome!

The Paris showroom’s neighbor is the trendy Mama Shelter Hotel, as this once grimy run-down neighborhood is now the hip and happening place to be. Chapeau! as they say in France. 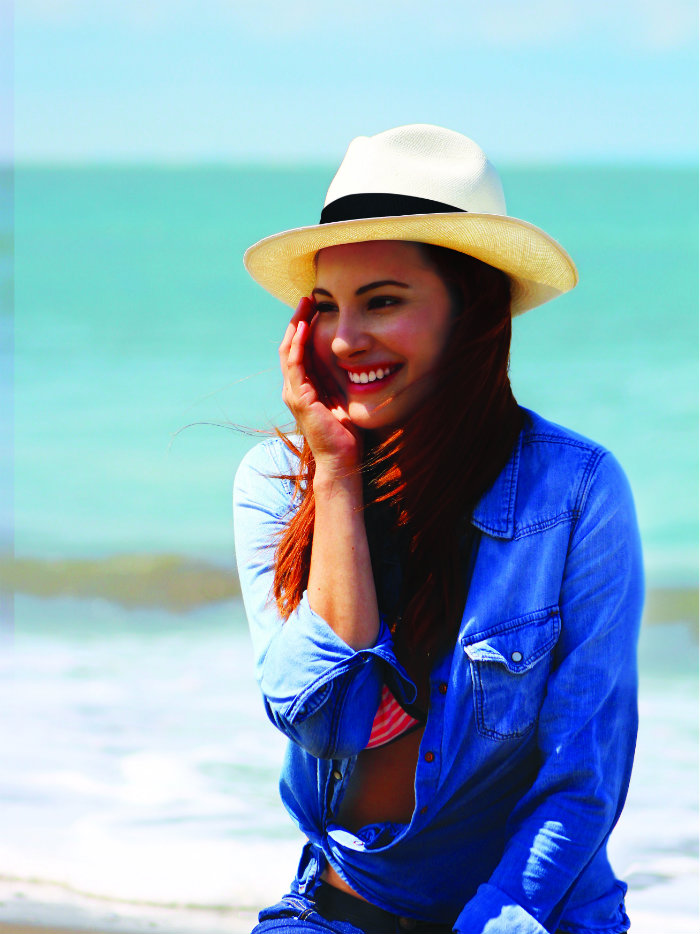 Previous Article Hotel Vernet
Next Article Do You Want to Live in Paris? If So, Learn the Rules