Although the recent snow might suggest otherwise, spring is officially here and hibernation is coming to an end. It seems these top Paris hotels are also ready for the new season, hosting a variety of events from fashionable pop-ups to gastronomic delights.

Just in time for Paris Fashion Week, The Hoxton Paris has launched a pop-up store and series of events with French designer Amélie Pichard. Ending on March 8th, the hotel will host “L’Oasis Pichard,” a space designed by Amélie for guests to relax and browse her iconic collection of bags and shoes, as well as a selection of products especially curated by the designer. While shopping, guests will be able sip on a cocktail created for the pop-up, the “Oasis Pichard,” also available at the Rivié restaurant bar, and join in special events that will be held to celebrate the launch of Amélie’s new campaign. 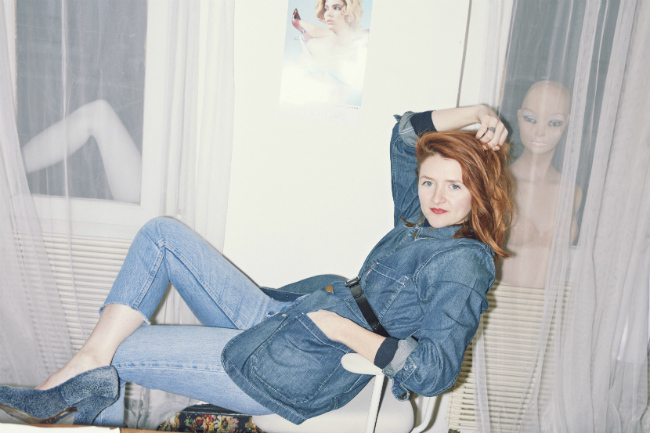 courtesy of The Hoxton Paris

Paris Fashion Week might soon be over, but the city’s most fashionable gentlemen are sure to be headed over to the Hôtel Plaza Athénée on March 14th for the third edition of its “Dandy’s Nights.” The palace hotel was popular with Christian Dior’s models and ambassadors after the designer opened up his couture house right next door in 1947– and in line with this fashionable haute couture history, the Plaza Athénée will host around 15 designers and brands at the event, who will be sharing their knowledge of men’s fashion through a variety of different ateliers. This year is also particularly exciting as for the first time the event will be open to the public as well as hotel guests. 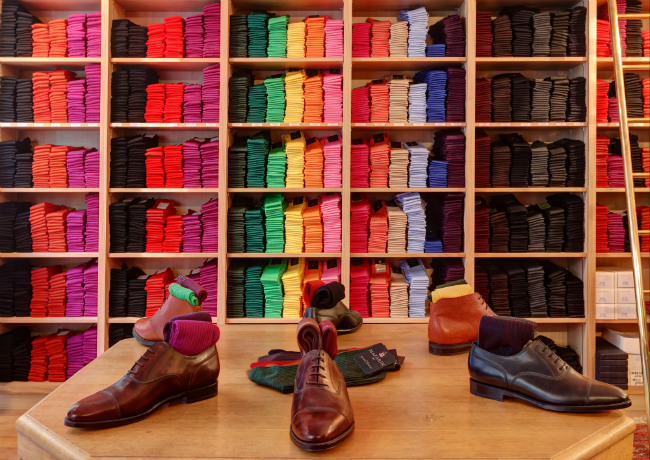 Those who prefer donning an apron rather than the latest fashions might prefer to book a stay at the Hotel du Petit Moulin, which has just launched “Macaron Making” stays in partnership with La Cuisine Paris. Located in the heart of Le Marais in a 17th century building which was once Paris’ first bakery – and where Victor Hugo used to buy his baguettes – the hotel is going back to its baking roots with the new package. Guests will enjoy a two-hour workshop with an expert at La Cuisine Paris, creating two types of macarons which will then be boxed up and taken home, or back to Hotel du Petit Moulin to be eaten in the comfort of your luxurious room. 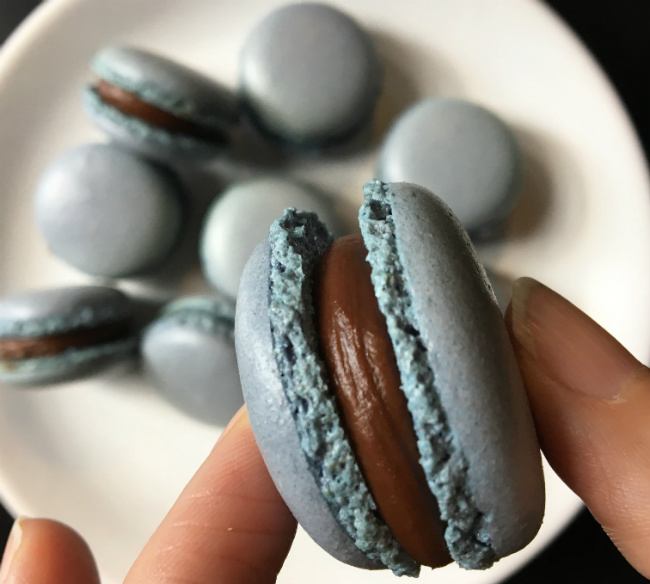 Foodies will be excited to learn that renowned chef Nobu Matsuhisa will be heading to Paris this month to host an intimate cooking class at Le Royal Monceau Raffles Paris, the home of his only restaurant in France. Guests will have a chance to meet the chef as part of an exclusive Sushi Class on March 9 to learn about Japanese culinary skills as well as enjoy a tasting dinner cooked by the master himself on the day or March 10. 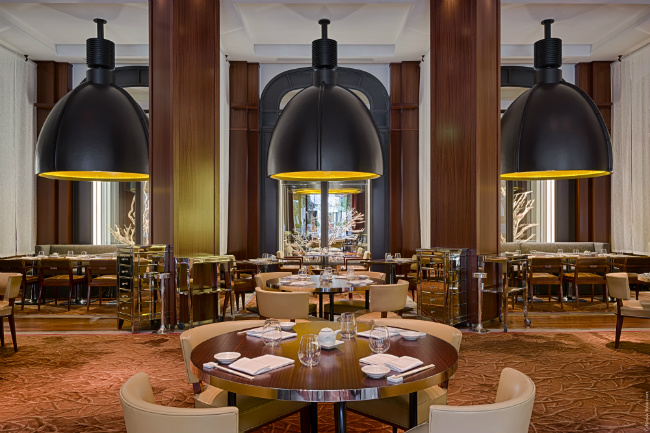 Previous Article The Rockefeller Sale of the Century
Next Article The Grand Curnonsky, the Prince of Gastronomy: A Man of Letters Who Loved Good Food