Gaston Bachelard: Home is Where the Heart Is 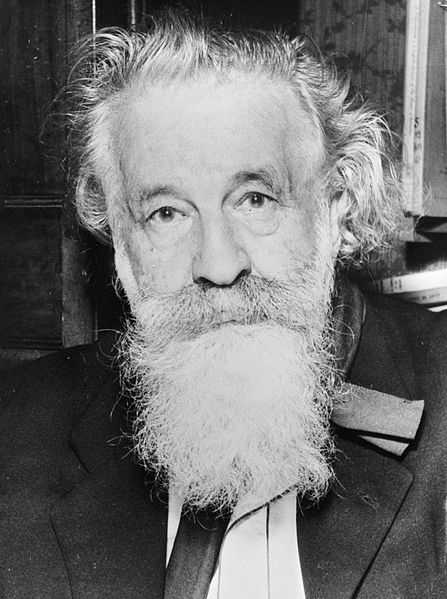 Few people have heard of Gaston Bachelard. A non-conformist and self-taught thinker, Bachelard revolutionized the philosophy of science. Guided by the desire to understand the human spirit, his works comprise two facets, an epistemological one (the branch of philosophy that studies the origin, nature, methods, validity, and limits of human knowledge), and a poetic one.

Born in 1884 of provincial origins in Bar-sur-Aube in the Champagne region, Bachelard slowly worked his way from holding small jobs in public administration, such as Postmaster at the Gare de l’Est from 1907-1913, to becoming the inaugural Chair of Philosophy at the Sorbonne. His idiosyncratic life consisted of first earning a degree in mathematics, and then philosophy, during which time he also fought for his country in WWI, married, taught chemistry and physics, went back to school and earned a doctorate. Bachelard’s keen intellect, matched with his love of literature and poetry, led to his blending of science and language, the rational and imaginative.

I read his one of his pioneering works, The Poetics of Space, first published in 1957, while in architecture school. Bachelard advanced the idea that houses and rooms could be viewed as “…tools for analysis of the human soul.” Simply put, the kitchen symbolizes nurturing, the bathroom purification, the bedroom renewal, and the living room reflects ones relation to culture. Walls, ceilings and floors mirror interior boundaries, and more often than not, basements and attics signify the dungeons and dragons of our psyche. 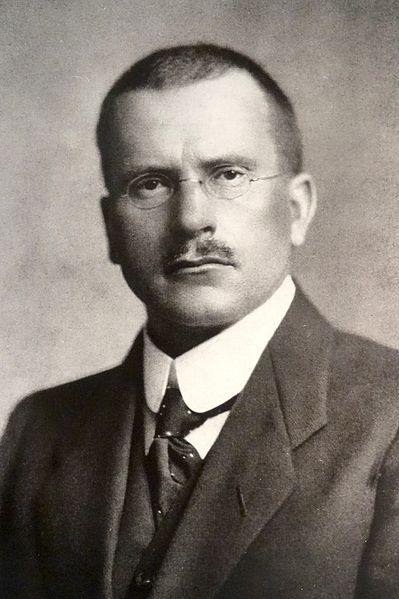 Unfettered by the constraints of academia, Bachelard was influenced by Carl Jung’s unorthodox approach to phenomenology which concentrated on the study of consciousness and its relation to thoughts, memories, and dreams which he felt are ‘housed” in our souls, and the poetry of places of shelter as expressed by some of his favorite writers: Edgar Allen Poe, Rainer Maria Rilke, Charles Baudelaire, Honoré Balzac, and Henry David Thoreau.

Bachelard formulated his theories against the backdrop of Paris, a city “…where there are no houses and its inhabitants live in superimposed boxes. The number of our street and the floor give our location, but our abode has neither space around it nor verticality inside it…here where dwellings are no longer set in natural surroundings…home has become mere horizontality.” From the Place Maubert, Bachelard had plenty of time to think about the metaphors related to being a city-dweller. After reading the work of the young poet, Yvonne Caroutch, the Paris dawn became, “…the murmur of an empty sea shell.” He poetically abstracted the hum of trucks and cars echoing from below into the roar of the ocean. “In the heart of Paris at night one can hear the ceaseless murmur of flood and tide, assailed by wind and wave, and lulled by the noise.” 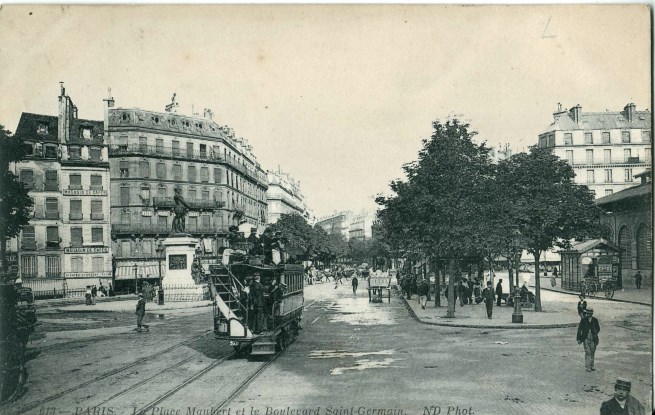 Balzac’s beautiful prose created visual impressions for Bachelard’s mind to play with, “…When your home trembles in its beams and turns on its keel, you think you are a sailor rocked by the breeze”, and encouraged him to continue his lyrical exploration of the meaning of home. “The point of my reflections is that every corner in a house, every angle in a room, every inch of secluded space in which we like to hide, or withdraw into ourselves, is a symbol of solitude for the imagination.” A cabinet opened is a world revealed, drawers are places of secrets, and with every habitual action we open endless interior and exterior dimensions of our existence.

Bachelard believed that the house has both unity and complexity, and is made out of memories and experiences. Such experiential qualities are what he found in the poetry and prose he read. The poetic image…” emerges into our consciousness as a direct product of the heart and soul.” Poetry’s main function is to give us back a state of daydreaming, which is something history, psychology and geography are incapable of. The house, the most intimate of all spaces, “protects the daydreamer”, and therefore understanding the house is a way to understand the soul. As a man of science he felt objectivity was insufficient to explain the metaphysics of the imagination. 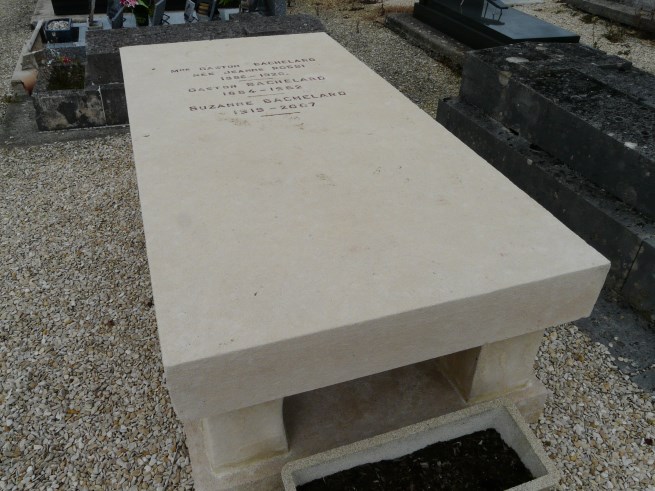 Gaston Bachelard broadly thought everything needed to be called into question, from the four elements (earth, air fire and water) to sensations, common sense and etymology. His philosophical reflections succeeded in creating an utterly unique transcendental geometry of space. By the time of his death in 1962 at the age of 78, he had published 23 books about the psychology of the imagination. His daughter Suzanne (1919-2007) followed in his footsteps becoming a highly esteemed philosopher and academic in her own right during her tenure at the Sorbonne.

Previous Article Summer in the City: Where to Eat in Paris this June
Next Article Berthillon and Beyond: The Best Ice Cream in Paris