City Breaks Paris: Virtual Travel to France with a Podcast 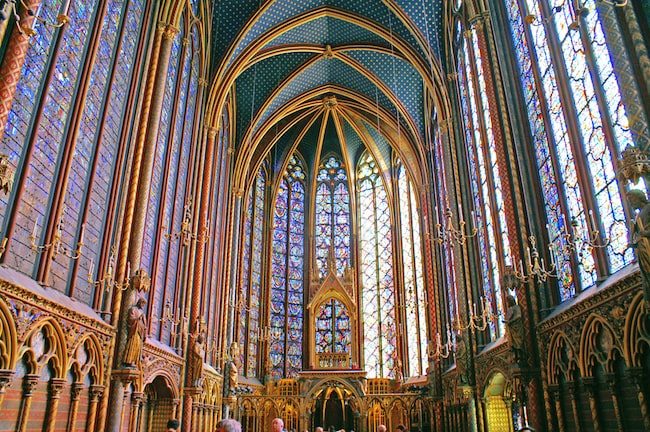 Even if you can’t travel to France at the moment, a podcast can transport you to the City of Light.

City Breaks Paris is a series of 22 podcasts aimed at anyone who would like to visit (or revisit) Paris virtually. An early episode focuses on the cathedrals of Notre Dame and the Basilique St Denis and re-tells some of their stories. From Notre Dame you can hear about the anguish of Joan of Arc’s mother, pleading at her daughter’s retrial that the original hearing was ‘perfidious, violent, iniquitous and without shadow of right’. From St Denis you will hear about the host of memorial statues to French monarchs buried there, from the majestic tomb for François Premier to the poignant one for little Jean le Posthume, son of Louis X, who died aged 5 days old in 1316. 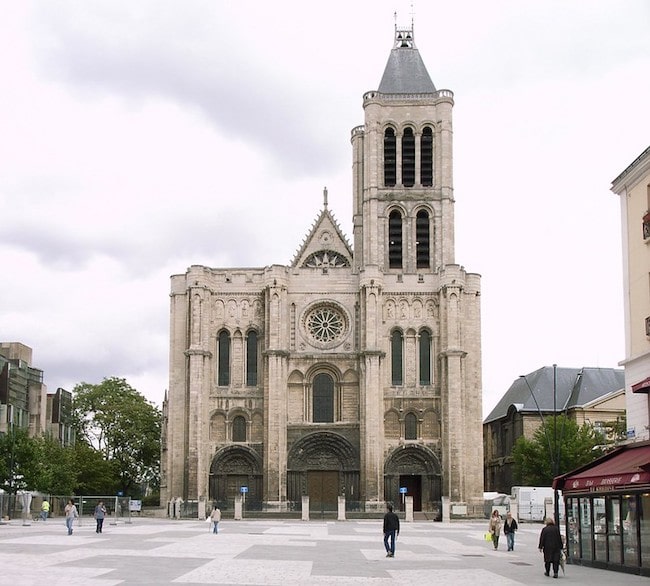 Some episodes are thematic, such as the one on Paris under German Occupation in which you can hear the key facts from the period and the testimonies of people like the Jewish student Hélène Berr whose family took the full force of Nazi persecution. You will hear too about places like the Musée de la Libération and the Shoah (Holocaust Memorial) which you can visit today to find out more. However well you know Paris, each episode will bring you intriguing takes on the historical and cultural background of the city which you would research yourself if only you had the time!

Episode 2 of the podcast series City Breaks Paris takes you straight to the heart of the city for an atmospheric wander in the company of writers and historians. Relive the ‘otherness’ of the Ile St Louis, where Bill Bryson said he half expected to find “chickens wandering in the road and peasants pushing carts loaded with plague victims.” Enjoy a virtual visit to the Ile de la Cité, home of the glorious Saint Chapelle, built by Louis IX, who said mass seven times a day and wore a hair shirt to dine with beggars. 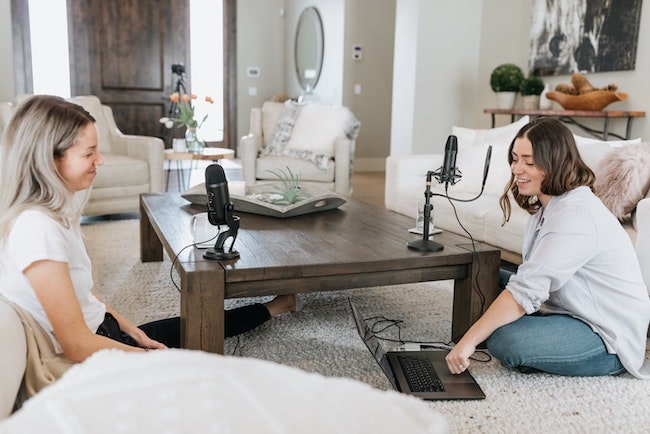 Be reminded too of the tragic story of Héloïse and Abelard, whose love blossomed in the Rue des Chantres, a few minutes’ walk from Notre Dame and hear about it in Abelard’s own words.

Enjoy a description of the Pont Neuf in its heyday as a bustling site where you could have a tooth pulled, buy a painting or watch a bullfight, then hear how Ernest Hemingway used to go there too, popping down the steps behind the statue of Henri IV to the Vert Galant park for a spot of fishing. Whether you know this area in detail or not at all, you will surely find plenty of interesting background material in this 25-minute episode.

Previous Article The Best Paris Parks And Gardens To Visit To Escape The Pandemic
Next Article 50 Things I Miss About Paris: Part VIII