A Taste of Texas in the Marais: The Beast Celebrates its First Year 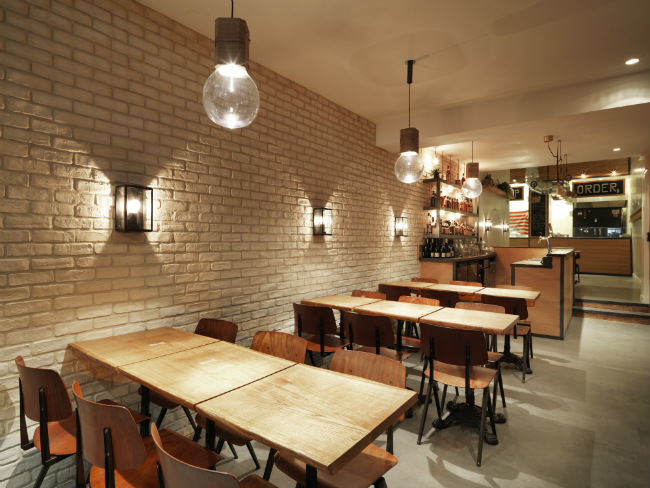 As the North Marais continues to evolve, so too does Paris’ food scene. One year ago The Beast opened on 27 Rue Meslay, just west of Place de la Republique. This street historically known for its shoe stores has now become a destination for the first restaurant serving authentic Texas barbecue. Named for its massive smoker, The Beast has become a favorite meeting spot for Texan born locals and French alike. 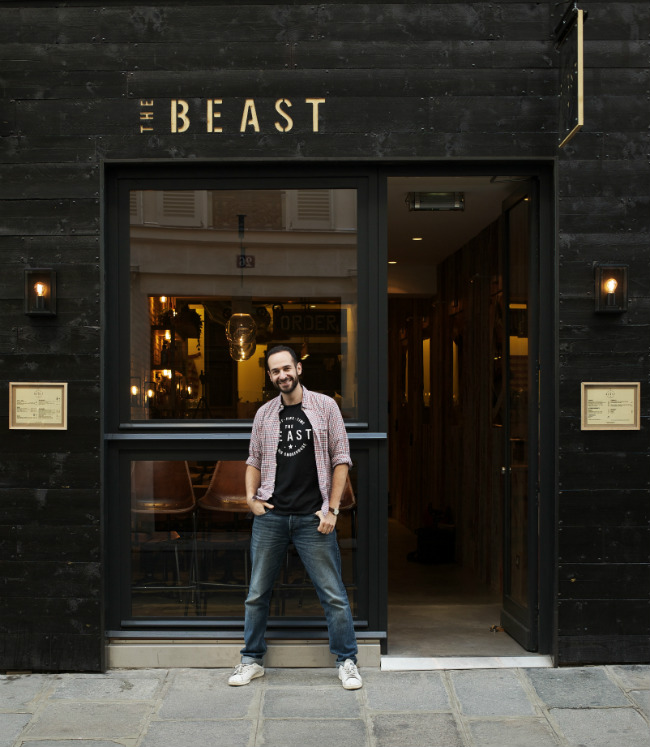 Who’s the mastermind behind this smoky locale? A Frenchman with a taste for Texas. After spending a year learning the art of barbecue, trained by Wayne Mueller– one of Texas’ best– Thomas Abramowicz brought his skills to Paris. Using only prime cuts for his smokehouse, Thomas imports Black Angus from the United States for his brisket and beef ribs, and high end Label Rouge birds and pigs for his smoked chicken, baby back ribs and pulled pork sandwiches, all prepared in his custom smoker. Side dishes include potato salad, cole slaw, macaroni and cheese, and freshly-baked cornbread. I’m always sure to leave room for the heavenly pecan pie.

Thomas’ tastes are not limited to meat. Being a huge Bourbon fan, he sampled his way through Kentucky’s bourbons, carefully selected and shipped from distilleries across the state. I’ve already tasted several of his over 50 Bourbons “with just a few drops of water, no ice”, at what has also become a serious Bourbon bar. 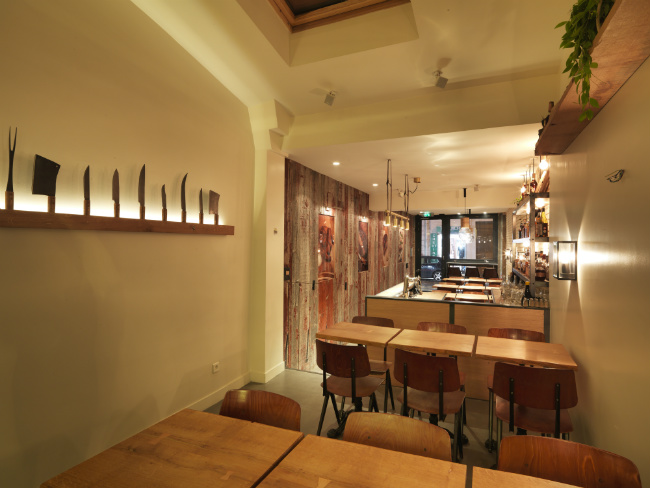 Lucky to live just doors away from this haut Marais hangout, I stop by often to an always welcoming Abramowitz. Tonight he celebrates The Beast’s one year anniversary, which is certain to follow with many more. Thomas’ mentor Wayne Mueller has flown in from Texas to cook for the first time, home made pastrami and sauerkraut are added to the menu, and Joe Boley of Red House will helm the bar. Vive le barbecue! 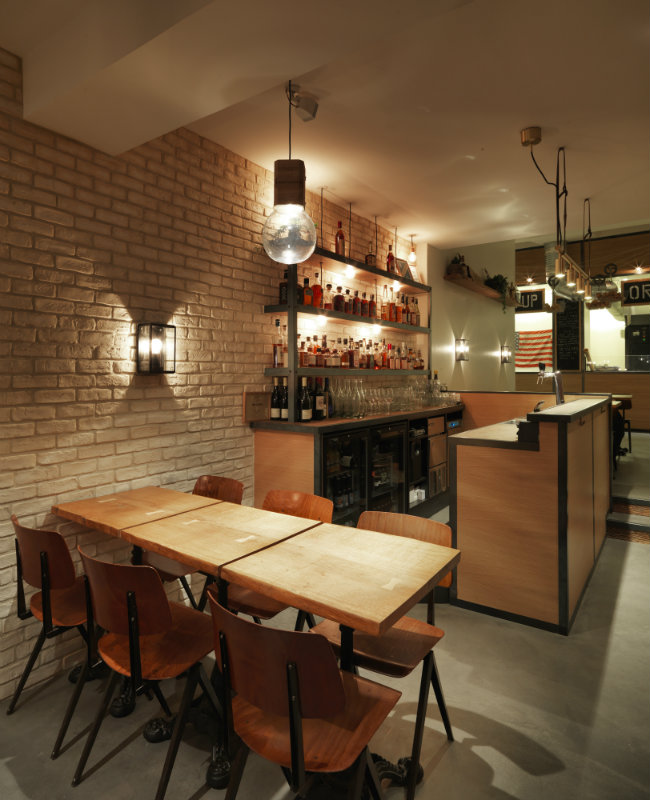 Previous Article Made in France: The Perfect Gift at Artisanat Monastique in Paris
Next Article Views from Montmartre, a Local’s Perspective