From Budapest to Lyon: Michelin Guide Main Cities of Europe

“If you don’t have a seat at the table, you’re probably on the menu.”
— U.S. Senator Elizabeth Warren, quoted in New York Magazine

The 37th edition of Michelin Guide Main Cities of Europe launched at a star-studded gala in Budapest on 27th March. The guide covers 36 cities in 20 countries – listing a total of 2,108 restaurants. In France, Paris and Lyon feature.

Making headlines this year is Onyx, Budapest’s first-ever two-star restaurant. Opened in 2007, the restaurant won its first star in 2011. “Chef Ádám Mészáros is very much a ‘home grown’ talent who brings classic Hungarian dishes up to date,” says Michael Ellis, International Director of Michelin Guides. “Onyx is a most elegant dining experience – on the plate there’s refinement, maturity, every dish bursting with originality.”

Fifty-eight European restaurants notch 1-Michelin star, raising the total to 380 one-star restaurants in this year’s guide.   As well as the stars, 59 new Bib Gourmand eateries have been added to the 2018 guide, bringing the total to 295.   Michelin Guide Main Cities of Europe is aimed primarily at business travelers who regularly journey throughout Europe, but is also ideal for foodies wishing to discover Europe’s most romantic and culturally stimulating cities.   Two new awards were announced at the ceremony. 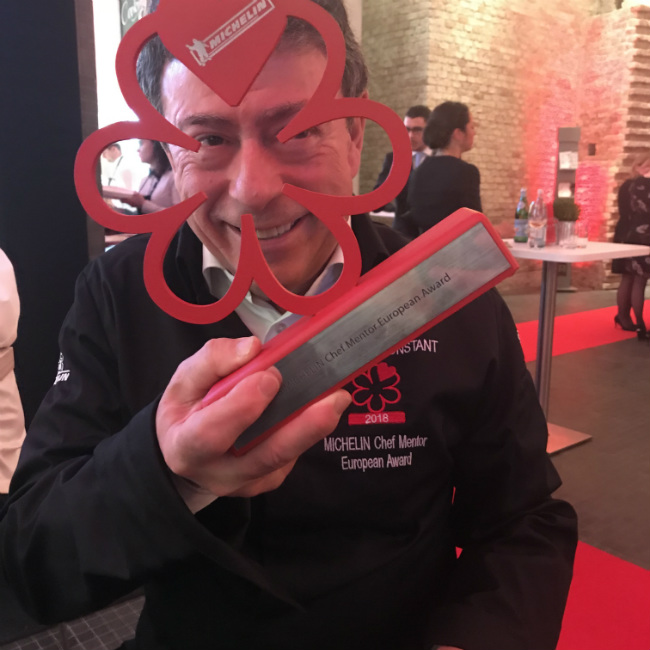 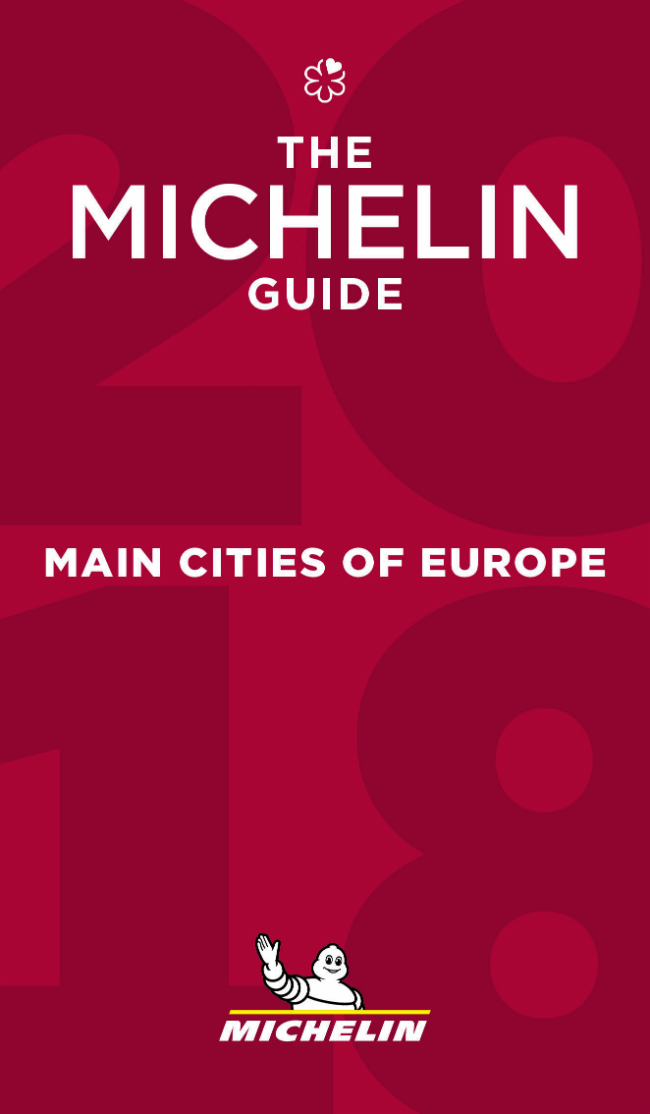 Previous Article Come and spend an unforgettable evening at the Moulin Rouge!
Next Article Paris Blossoms as a Tech Hub