Shocking Food News from Paris: The Hamburger Beats the Jambon-Beurre 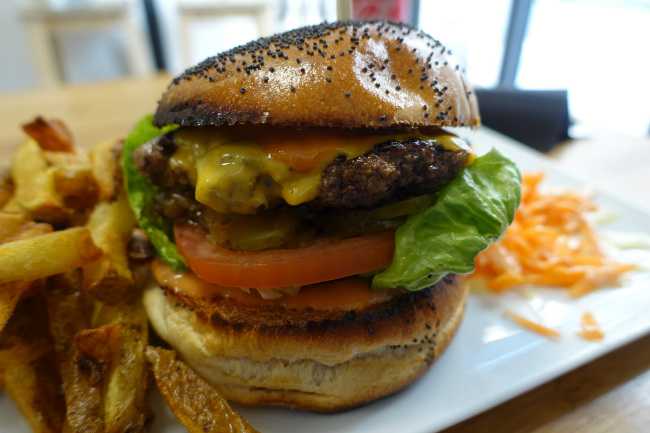 I am always loath to admit this to my foodie friends, but I am a huge fan of McDonald’s.

And it doesn’t matter where in the world I am, I will often find myself at some point in my travels ordering a Big Mac or a latte from inside the doors of the shiny golden arches. And Paris is no different. Even more embarrassing to admit: I know the exact location of a number of McDonald’s throughout Paris (from my frequent patronage of them).

This week, Reuters revealed a shocking revelation, declaring that “Burger beats jambon-beurre as France’s top sandwich.” What makes this notable is that this is the first time this has ever happened.

“Some 1.46 billion hamburgers were eaten in France last year, 14 times as many as 10 years ago, while 1.22 billion of the baguette cut open and filled with slices of ham were sold, according to the study by Gira Conseil consultants,” reports Reuters.

So, the jambon-beurre, a staple of French cuisine, has been upstaged by the hamburger. McDonald’s, along with Quick Burger and Burger King, and the prevalence of hamburgers on bistro and café menus, are all responsible for this shift; as are the tastes of the French, of course. The Reuters article stated: “Eighty percent of restaurants in France have at least one burger on their menu.” Many of these are delectable gourmet sandwiches prepared with fresh, organic ingredients and local cheeses (Reblochon, even Roquefort). McDonald’s in France also touts the use of French-grown, organic ingredients. And food trucks like Le Camion Qui Fume also spread the popularity of the burger as a gourmet delight. 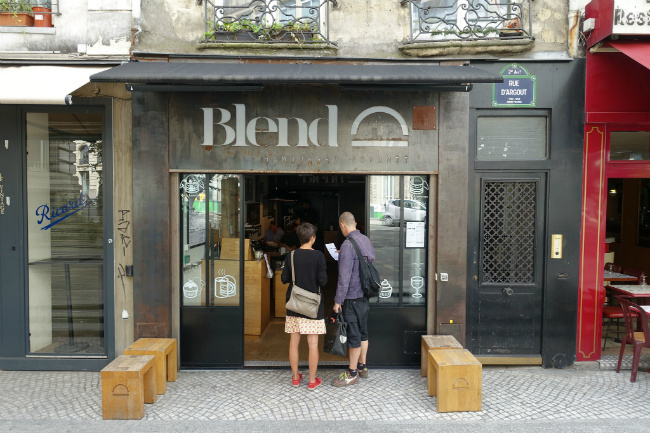 Due to ever-increasing globalization, which brings many American companies to France (and vice-versa), it is another reminder of how our world continues to merge closer together, and become a more global community. And even something as seemingly insignificant as hamburger sales are a small reminder of this.

“McDo,” as it is called in French, first came to France in 1972 . As of 2014, it was reported by Business Insider that: “France is the… chain’s most profitable country outside the U.S.”

Today, there are over 1,400 McDos throughout France. This number pales in comparison to the 14,000+ McDonald’s in the U.S., but what is significant is the staying power of the fast food eatery in a country that prides itself on gourmet cuisine, and preparing dishes which can be time-consuming – both the antithesis of the McDonald’s ethos: fast and easy. 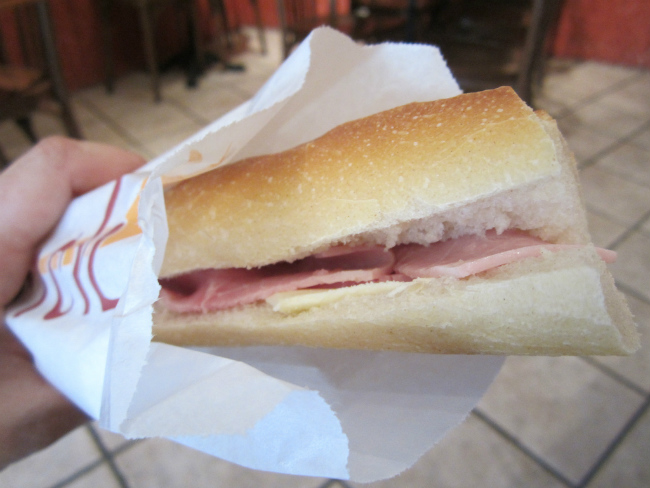 Although McDonald’s is understandably not favored by some people, for a variety of reasons (i.e. health, vegetarianism, and other factors), McDonald’s recently took a commendable step. The Washington Post reported this week that: “McDonald’s announces major environmental goals for 2030, sending a signal to the restaurant industry.”

In terms of Franco-American relationships, this is significant, particularly because the current U.S. presidential administration said it would withdraw from the Paris Climate Agreement, a global initiative to combat greenhouse gas emissions. So, the decision by a massive, American-bred, globally-influential corporation like McDonald’s to spearhead efforts to protect the environment is very significant.

The Post reported: “McDonald’s announced a set of targets on Monday for reducing greenhouse gas emissions, the effect of which the company compared with taking 32 million cars off the road for one year.”

So, as the hamburger changes the food landscape of France, hamburgers (and their vendor) could slightly improve the landscape of the Earth, too. And that’s nothing to scoff at.

Related articles: Are Gourmet Food Trucks Here to Stay in Paris?
In Paris, Burgers are the New Black 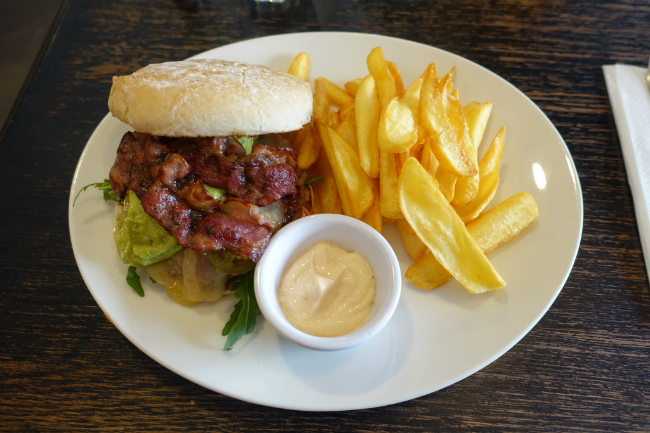