Summer’s officially here, and in a few short weeks I’ll be heading down to my favorite vacation spot along the clear waters of the Mediterranean Sea. One of the first things I’ll do when I get to my destination – the Var – is to pick up a Tarte Tropézienne.

The former fishing village of Saint-Tropez is now often called “St.-Trop” for short, a play on words since trop means too much. The once-quaint village is indeed too much nowadays: too much traffic, too much noise, and too many tourists. Still, its charm is still evident if you step off the beaten path and explore the village in the fading summer light. (Plan on leaving by the last boat to beat the traffic jams!)

Created in Saint-Tropez in 1955, the Tarte Tropézienne is a round brioche filled with orange-scented diplomat cream and sprinkled with pearl sugar. It was only known to locals until the heavenly Brigitte Bardot breezed into town. On location during the filming of Roger Vadim’s scandalous Et Dieu… créa la femme (And God Created Woman), Bardot tasted the cream-filled brioche, and the rest, as they say, is history.

Patented as La Tarte Tropézienne in 1973 by its creator, Alexandre Micka, the pastry only recently became popular in Paris. Now you find them all over the city: in the Carrousel du Louvre or in the Saint Germain area. If you’re in the Odéon area, you can sample a Tropézienne tart from another brand, La Maison Sénéquier (better known for its nougat), at Le Hibou. True to the original style of serving the tart, the portions are generous enormous – perfect for sharing. 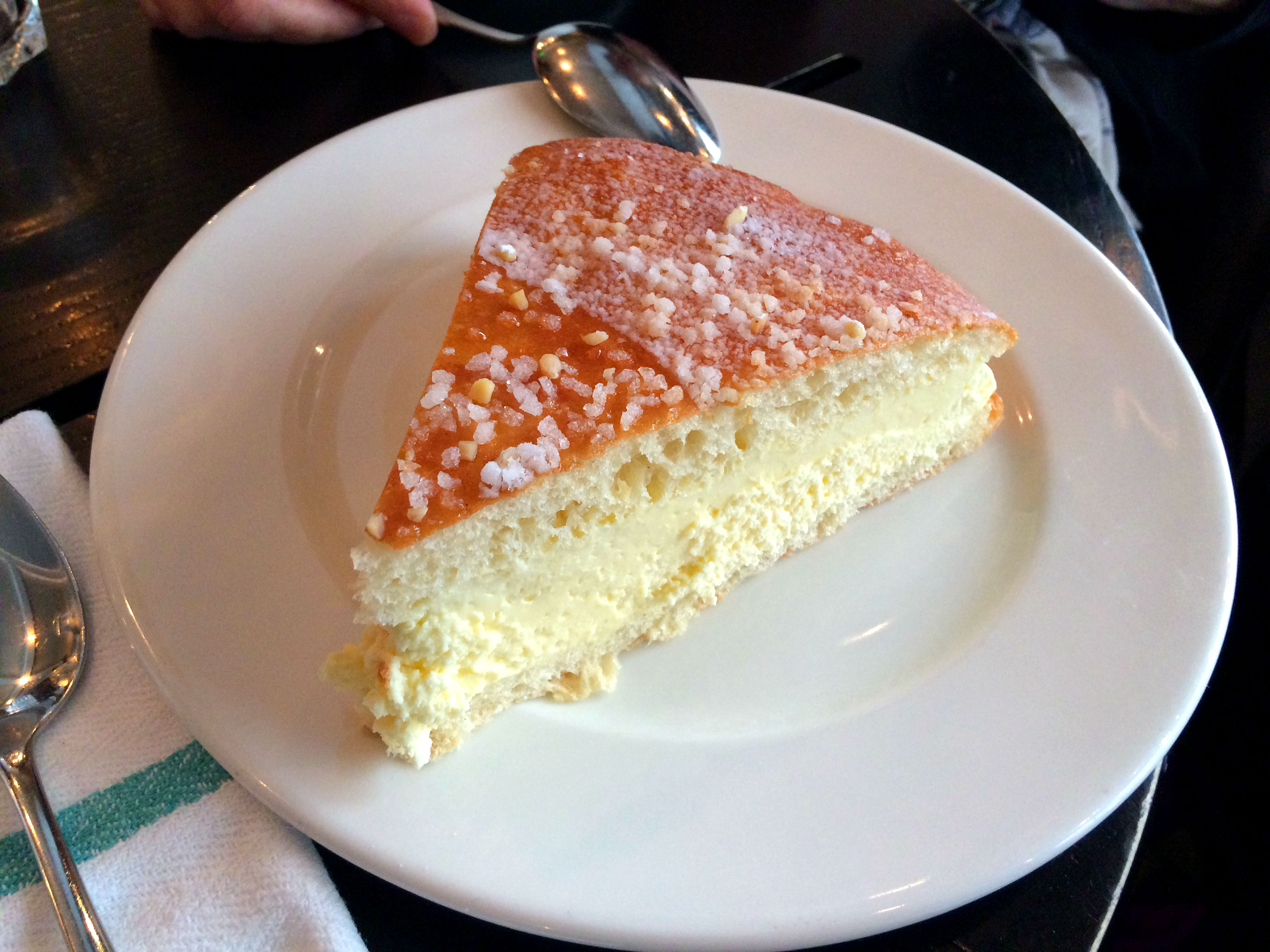 What’s the secret of the patented Tarte Tropézienne? If you ask one of only three people in the world who know it, they won’t tell. Is it that Micka developed the recipe based on his Polish grandmother’s brioche tart? Non.

The real secret is that it’s not just pastry cream in between those layers of brioche: there’s also a bit of whipped cream and gelatin. And when those three elements are combined, what you get is a kind of extra-fluffy pastry cream derivative called diplomat cream.

Now at the heart of a booming enterprise, La Tarte Tropézienne’s brand encompasses a beach club and a catering unit. But since the 1980s, back in Paris, the Tropézienne might mean something else entirely. Because some parisiennes tend to care more about – or at least as much about, in my case – fashionable footwear than an ephemeral pleasure like a brioche tart, Les Tropéziennes is more well-known as a brand of shoes. You want sweet? They meant sandals. Oh, well – at least in Paris, you can have your Tropézienne and eat it too. 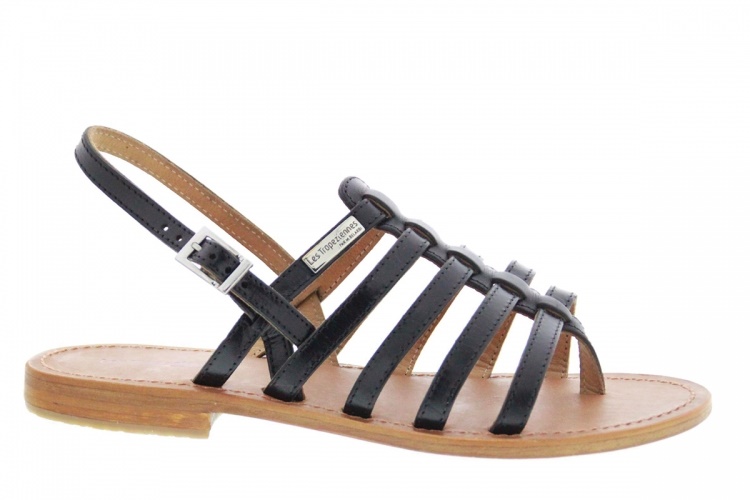 Warning/disclaimer! If you love brioche but don’t want to make the Tropézienne brioche tart, this brioche recipe from La Tartine gourmande is delicious on its own, but it does take some time to make because of the different stages of rising/proofing. However, this recipe in its entirety should only be attempted if you have some significant experience with baking and making French desserts – or better yet, a pastry chef friend who can help you.

2 eggs, at room temperature + 1 egg yolk for the glaze

½ tablespoon sugar for the glaze

For the diplomat cream:

½ teaspoon powdered Knox gelatin (about ¼ package), or 1 sheet of gelatin 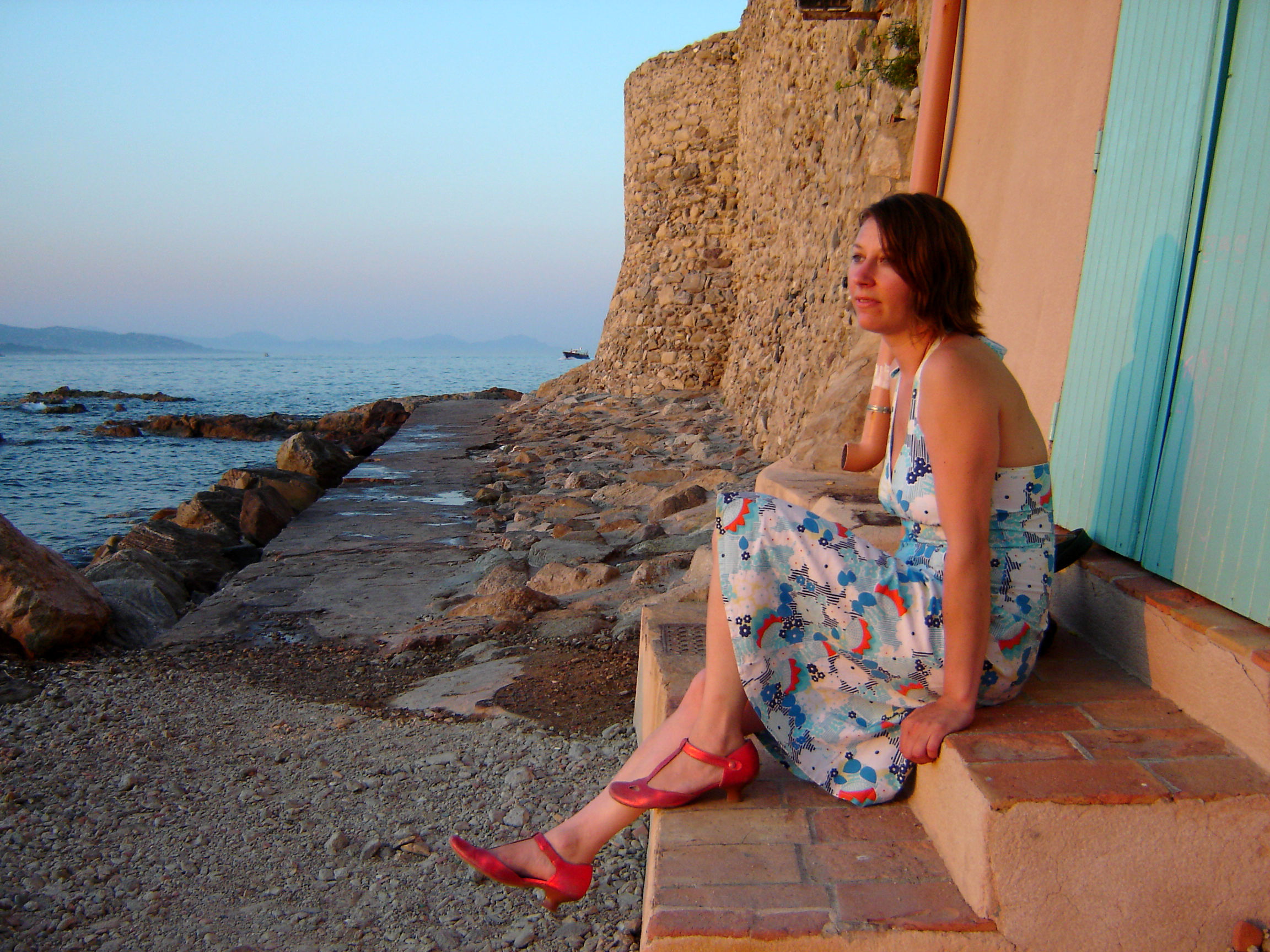 1. In the bowl of a stand mixer, gently mix the flour and yeast with a small whisk. Using the stand mixer with the dough hook, turn on to low speed, and slowly pour in the warm milk.

2. Add the sugar and salt, and then increase the speed to medium. Slowly add the softened butter, a little at a time, making sure each addition is fully mixed in before adding more. Add one egg, continue to mix until it’s fully incorporated, and then add the other. Increase the speed slightly if necessary to make sure everything mixes, and stop once or twice to scrape down the sides if the bowl. Continue to let the dough hook turn on medium speed for 10-12 minutes, or until the dough begins to detach from the sides of the work bowl and form a solid ball.

3. Scrape the dough down from the hook. Leaving the dough ball in the mixer bowl, cover it with a slightly damp tea towel, and let it rest in a warm place for 2 hours – it will at least double in size, if not more!

4. Work the dough again with the stand mixer for 10 minutes at medium speed. The dough should deflate and look about the same size as before it rose.

5. Lightly flour your hands and turn the dough out onto a large baking sheet (or divide the dough in half – see notes above). Flatten it out into an 8-inch (20cm) round disk with your fingers, tucking in the sides a bit here and there to get a round shape. Let the disk rise again (this is the last rise, called proofing) in a warm place for another 1 hour.

6. Preheat the oven to 400°F (200°C). Mix the rest of the milk with the egg yolk and the sugar, and brush the top of the brioche with this mixture.

7. Sprinkle the pearl sugar over the top, and bake for 10 minutes, then lower the oven to 350°F (180°C). Continue to bake for 10 minutes. Remove the brioche from the oven and let it cool for about 5 minutes on the pan, then transfer to a wire rack to finish cooling completely.

8. To make the diplomat cream, bring the milk to a boil in a medium saucepan over medium heat. Remove from heat. If you’re using powdered gelatin, bloom it in 1 tablespoon cold water. For sheet gelatin, soak it in a bowl of cold water.

9. Meanwhile, combine the egg yolks and sugar in a medium bowl, and whisk until pale. Add the flour and cornstarch and whisk again to combine, scraping down the sides of the bowl. Pour the milk into this mixture, whisk well, and pour everything back into the saucepan.

10. Over medium-low heat, cook this custard, stirring constantly, until the mixture boils. Keep stirring and boil for 2 minutes. Remove from heat and add the gelatin, stirring well with a whisk. Once the mixture has cooled, add the orange flower water.

12. Use a serrated bread knife in a long, back-and-forth sawing motion to cut the brioche disk(s) in half horizontally. Pipe with a pastry bag and tip or spread the diplomat cream onto the bottom disk, leaving more in the center than on the sides. Place the second disk on top, and press slightly. Refrigerate the tart for 1 hour, and then cut into large slices. Serve with a glass of sweet dessert wine like a Gewürstraminer from Alsace or a Côteaux du Layon from the Loire Valley.

Want to be inspired by more French foodie experiences and enjoy classic French food, wine and recipes? Head to our sister website, Taste of France here.

Previous Article Bastille Day: What to do in Paris on the 14th of July
Next Article Shakespeare & Co. Bookstore Ushers in a Modern Era in Paris