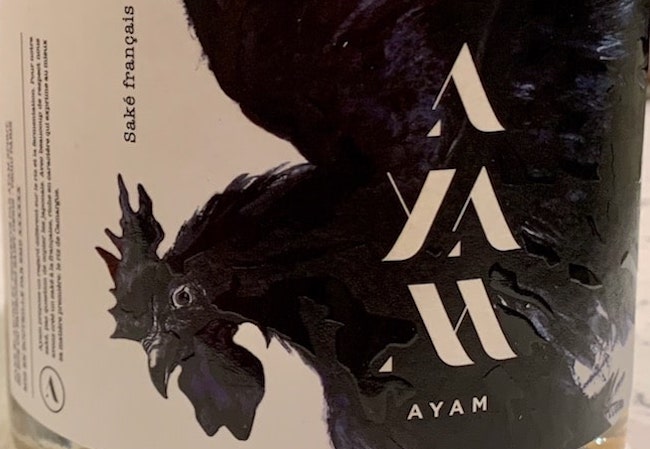 Beyond the clichés, Paris is a cosmopolitan city. It’s not just because of its colonial past, but also because it welcomed with open arms many political refugees in the 1920s and 1930s, when the rest of continental Europe was falling prey to dictatorship.

Today, Nicolas Julhès and his family proudly carry on the tradition of the international deli they acquired in 1996. Situated on the buzzing rue du Faubourg Saint Denis in the populous 10ème, it was founded in the 1920s by an Italian émigré.

The Julhès hail from Auvergne but have been living in Paris for a very long time. The 10ème became their home long before it was fashionable, at a time when recently arrived immigrants and Parisian creatives alike moved there because real estate was the cheapest in the city, at least within the artificial borders created by the Périphérique, the ring road separating Paris from the suburbs. 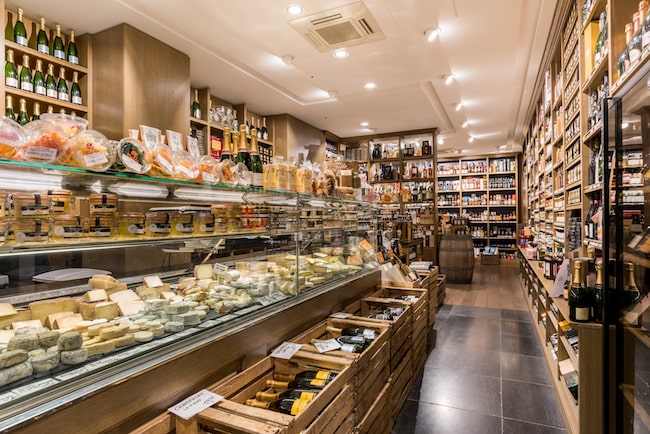 The delicatessen they had bought was catering to the European émigré families in the area, as they were looking for a slice of their home country to feel less homesick. The family of entrepreneurs developed and expanded the concept, striving to offer top quality products hailing from the world over. Soon enough, the Julhès family purchased a failing cheesemonger, just next door to their deli. And then opened a bakery cum chocolate and pastry shop. To most people, that would seem like enough balls to juggle at a time, but Nicolas and Sébastien, the eldest Julhès sons, wanted something more.

Cue in Distillerie de Paris, their most recent venture, but probably the longest one in the making. Micro-distilleries, the legal kind and the bootleg one, had been forbidden in the city since 1914, a measure aimed at fighting disorderly drunkenness but also because they were fire-hazards and in many cases induced led-poisoning. Because the Julhès brothers don’t like taking no for an answer, they spent several years fighting with the city of Paris, but their patience paid off and they finally started brewing gin in 2013. Their copper still sits at the end of a courtyard, on the same street as their other shops, and today produces gin, whisky, rum and, since 2020, sake. 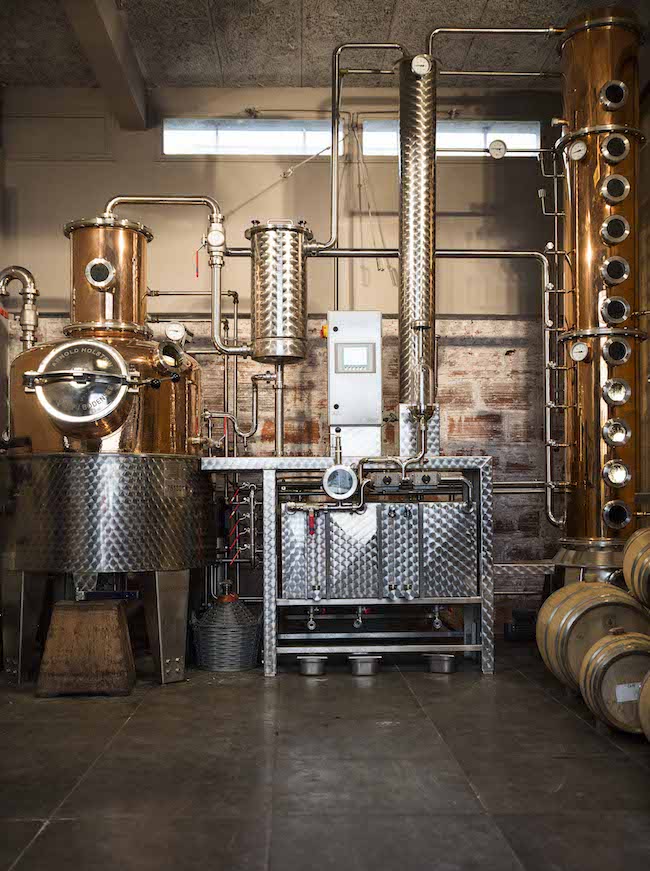 Not much of a spirits expert, I discovered Distillerie de Paris thanks to their sake. Nicolas Julhès was on French TV promoting the newest addition to his spirits offering, explaining how his Parisian sake is intentionally different from its Japanese namesake. While traditional sake aims to be as pure as possible, like an alcoholic version of the clearest of the waters, its French relative is proudly displaying its origins: the amber color comes from the skin of the red Camargue rice it is made with, and that gives it its fruity pungency. It is a sake made for wine-lovers, connoisseurs looking for the taste of the terroir it comes from.

Nicolas’s personal story piqued my curiosity as much as his liquor. In the course of a two-hour-long telephone conversation (lockdown obliged), he proved to be just like his sake, unique. 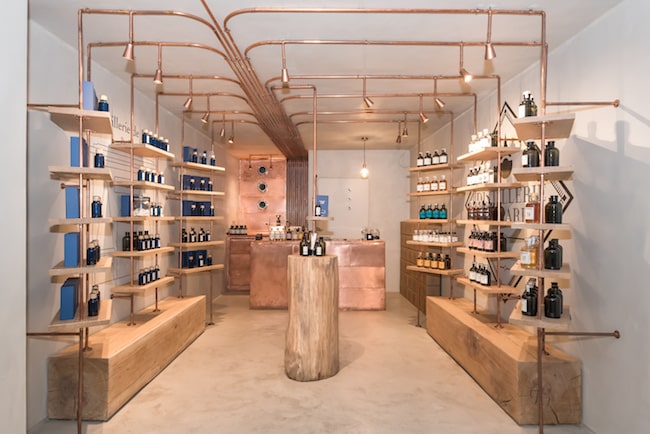 When I asked him what drew him to the world of spirits, he told me that distilling is the only way of preserving calories for eternity, the same way perfumery works with scents. This 40-something year old is a polymath who finds inspiration in everything that surrounds him, not just food and wine but also art, philosophy, traveling. The list is endless, and could not be complete without mentioning all the fortunate encounters that have shaped his professional adventure. As an example, the Distillerie de Paris shop has been designed by Ogata Shinichiro, the designer turned restaurateur who recently opened an 800 square meter temple to Japanese gastronomy in the Marais.

As we talk about his wordless affinity with Ogata-San (who speaks very little English and no French at all), I realize that Nicolas’s real quest is human: He looks for the people beyond each product he deals in. It’s the men and women who make a terroir what it is, the same way his own roots and experiences are shaping the spirits he produces at Distillerie de Paris.

Because of the months-long confinement, I have not yet had a chance to meet Nicolas and see the distillery in person. I’ve added the distillerie to my ever-growing Paris bucket list, and look forward to a visit soon. In the meantime, I sip some of his uniquely delicious sake to make the wait more bearable. 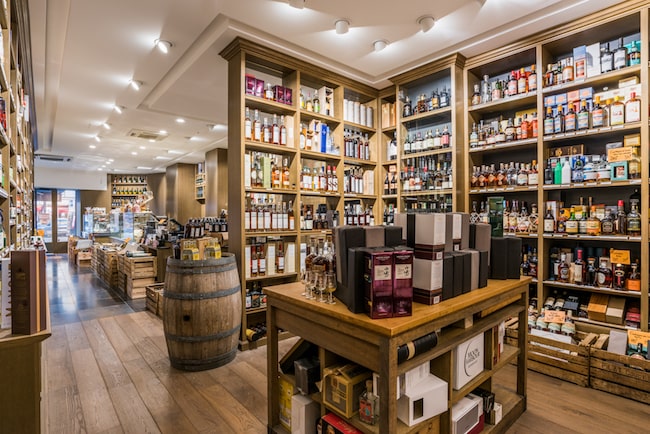