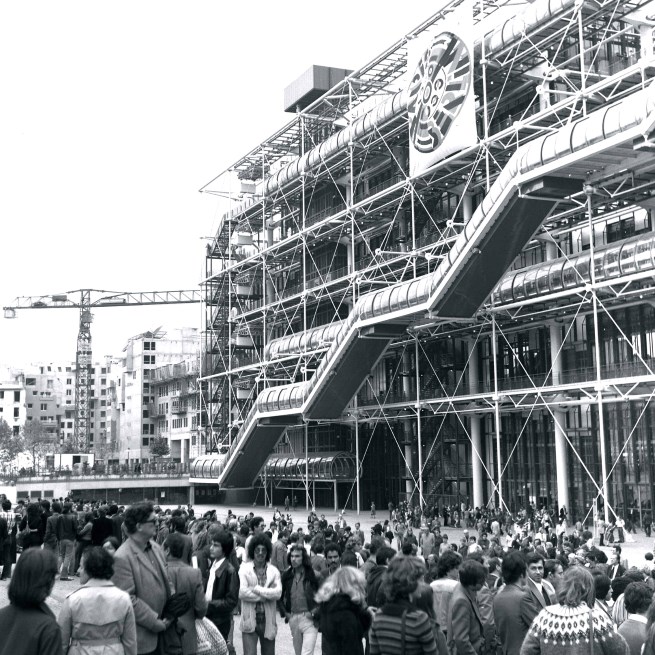 With Fall 2017 Menswear and Ready-to-Wear Fashion Weeks in Paris last week, the events provided a welcome respite from global events in the headlines.

Yet, some of the trends and runway strutters were reflective of a rich diversity that makes Paris – and the world – stronger.

Vetements’ Demna Gvasalia was said to be “inspired by the everyman ensembles on the streets of Paris,” reported Vogue of the fashion company’s runway showing. The show, held at Centre Pompidou, had a refreshing element to it: models of all ages and sizes and nationalities took to the runway.

Iconic brand Paul Smith had a co-ed show, which was a first for the house. Men and women wore tailored jackets and slacks in plaids and solids. The house held its show at the École des Beaux-Arts. There, Smith said: “A fashion show is 13 minutes of showing you guys that we are still coming up with ideas and showing the buyers that they can pay the rent. If you dissect all these, you have a great pair of trousers, a great belt, or great shoes…”

The ready-to-wear show from Julien David used men and women as well. The runway was full of blouses, trousers, jackets, plaids, and yes – even hiking boots.

Louis Vuitton’s Menswear show brought out all the punches. Artistic Director Kim Jones told Vogue: “Well, it’s that kind of Pop identity that’s the joy of the brand.” The brand’s pop-y identity was on display with trendy LV scarves, trench coats, sunnies, and both muted and bright colors alike. There was a definite 80s and 90s vibe to the collection, calling to mind, at times, the men of the Brat Pack (particularly Judd Nelson’s character in The Breakfast Club) and Vanilla Ice.

Kenzo combined their men’s and women’s shows into one, and in addition to this resourceful move, they made another one: instead of spending money on a decorative backdrop, the fashion house is using funds to support the organizations Earth Guardians and Ideas for us. Kenzo’s Carol Lim said of the decision: “Let’s start the dialogue and if people learn about ideas through us, that’s great.”

The French fashion house Kenzo is an embodiment of cross-cultural embrace: the brand was founded in 1970 by Japanese designer Kenzo Takada who moved from Himeji to Paris with a dream of working in fashion.

As an immigrant to France, he made a lasting, artful impact.