Where to Celebrate Bastille Day, le 14 Juillet, in Paris 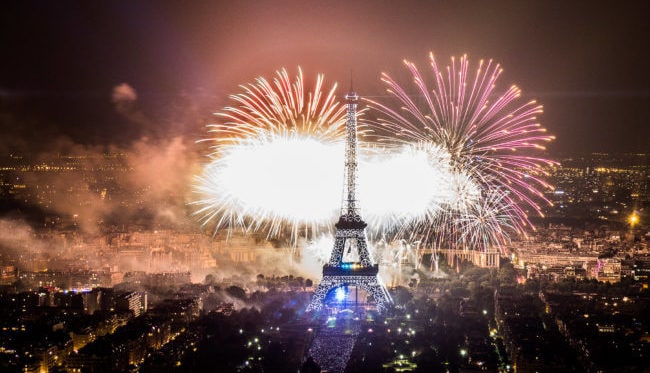 There’s nothing like summer in Paris. The city sets up “beaches” along the Seine and the Bassin de la Villette, with activities galore at Paris Plages. Restaurants and hotels embrace a summery vibe with pop-up events on their terrasses. Museums stage major blockbuster exhibitions. And, if you’re lucky to be in Paris on July 14 for la fête nationale, then you can partake in the big Bastille Day celebrations. The city puts on a great show! Here are the details.

The 30-minute fireworks show over the Eiffel Tower is spectacular and not to be missed. Many Parisians will pack a picnic and head to spots along the Champ de Mars or Seine riverbank to watch les feux d’artifice. The theme this year is ‘The Federations.’ Keep in mind that the sun sets late in Paris in the summer, hence the fireworks start late (at 11 pm), so if you have children with you, expect a late bedtime.

The fireworks show will be preceded by a grand classical concert– free and open to the public for the 7th consecutive year– at the foot of the Eiffel Tower. Starting at 9:30 pm this year, it will feature the Orchestre National de France and the Chœur et la Maîtrise de Radio France. 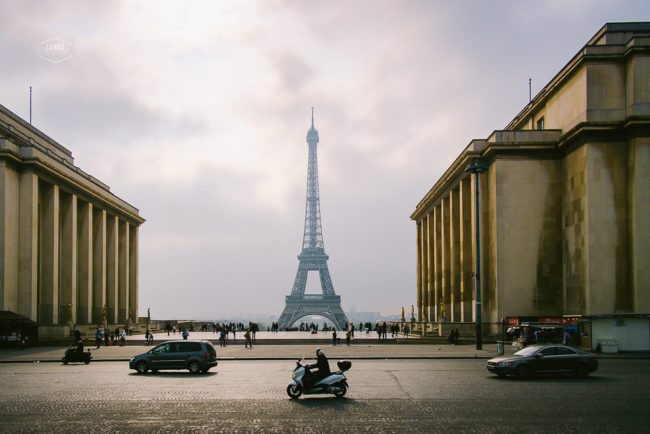 Tip: One of the best places to view the fireworks is the Trocadéro, but get there early to stake a spot. Other panoramic spots in Paris for viewing the fireworks include Belleville park, Sacré-Cœur, the Montparnasse Tower, the rooftop of the Grande Arche. The viewing deck also offers a special Bastille Day evening.

To get an idea of these beautiful fireworks, check out Meredith Mullins’ photo essay.

Parade on the Avenue des Champs-Elysées

The day’s celebrations kick off with a military parade on the famous avenue. Expect to see elite military units, army bands, and a flyover of fighter jets streaming the French national colors in streams behind them. Timing: President Macron will arrive at 10:10 am, the parade officially starts at 10:30 am and concludes at 11:45 am. 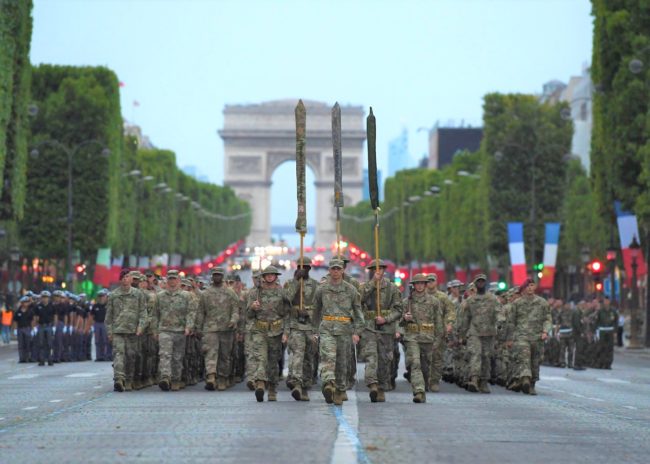 Bastille Day is also synonymous with traditional Bals des Pompiers (Fireman’s Ball), which take place on the 13th and 14th of July at fire stations in all arrondissements of the city. You will often see groups of firemen in uniform selling tickets on the street prior to the events. These are merry good fun, and often last until the wee hours. The money collected from admissions benefits the fire department staff and facilities. (Some are free, but donations are welcome!) 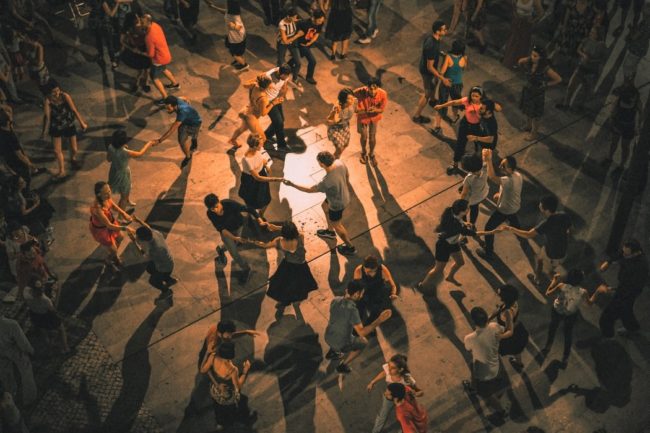 Of course the best way to get up close and personal with the fireworks is to view them from the water, and the city’s river cruise companies pull out all the stops to throw a good party. (Note that there’s often a price tag to match.) Dinner cruises include Ducasse sur Seine, Bateaux Parisiens, Bateaux Mouches, and La Marina (Paris City Vision). Note that Vedettes du Pont Neuf offers a one-hour champagne cruise for 17 euros. 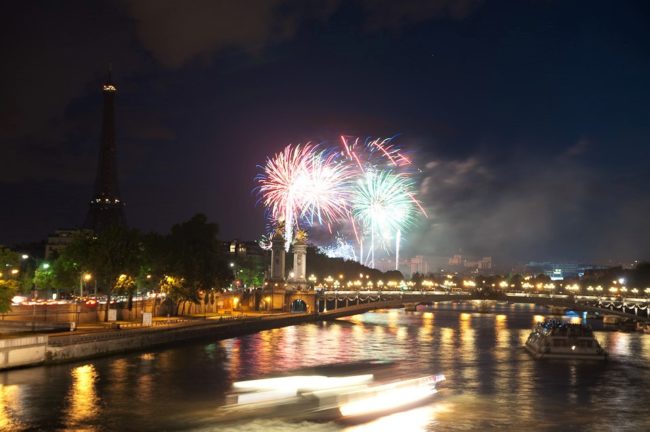 The city’s hotels and restaurants get in on the action with fun themed events. At the Hoxton Paris, for example, there will be Pétanque and Margaritas to celebrate Bastille Day on the new La Riviera terrasse. A welcome drink is included in the fun. Across town, Hotel Plaza Athénée is planning a special Bastille Day Brunch on Sunday, July 14. The breakfast room and La Cour Jardin will be decked out in blue, white and red. Bakery Chef, Guillaume Cabrol, will offer a variety of breads (including gluten-free options, and his famous Gugelhupf and chocolate puff pastry brioche). Award-winning pastry chefs Angelo Musa and Alexandre Dufeu have come up with tempting treats, as well.

On the rooftop of The Peninsula Paris, the chef at L’Oiseau Blanc has come up with a celebratory “Champagne et pâtisserie” soirée as you watch the Bastille Day fireworks from the panoramic terrace.

Pssst. Restaurants and hotels with great views of the fireworks include the Café de l’Homme, Maison Blanche, and the restaurant at the Terrass Hôtel. 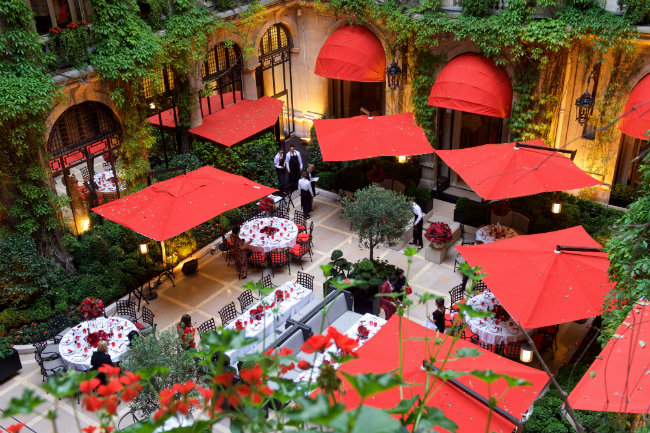 Previous Article A Delicious Stay at Fauchon L’Hotel in Paris
Next Article Solo Female Travel to Paris: Tips for Navigating the City of Light