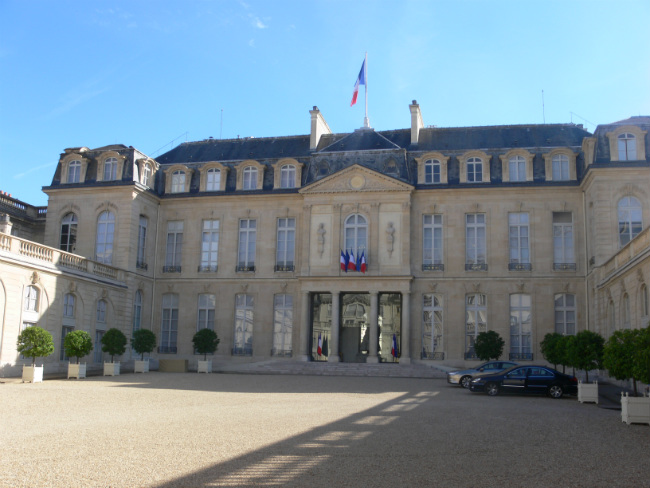 One of the most exciting events on the French cultural calendar is Journées européennes du patrimoine, or European Heritage Days, when thousands of French historic sites are open to the public, free of charge. This is a rare opportunity to have a glimpse inside many monuments (like the Elysée Palace), which are normally closed to visitors. You’ll also get free access to museums like the stunning Fondation Louis Vuitton, along with free children’s workshops at the Centre Pompidou.

The 33rd annual edition will take place on the weekend of September 17 and 18, and you can peruse the official website’s map to find sites near you. But how to narrow down the endless choices in Paris? We’ve selected a few of the most note-worthy experiences. Note that the Elysée Palace usually has long lines, but last year—for example—the Hôtel de Ville was quite easy to access. (And the magnificent salons are not to be missed!) 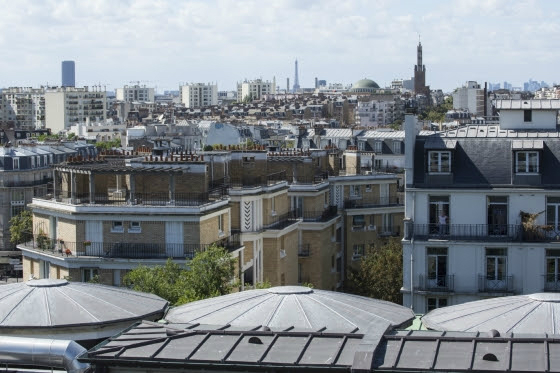 View from the roof of the Palais de la Porte Dorée

For the first time ever, the rooftop terrace of the Palais de la Porte Dorée will welcome the public. Located in the 12th arrrondissement, one of Europe’s prettiest Art Déco monuments is today home to the Tropical Aquarium, the Musée national de l’histoire de l’immigration, and the médiathèque Abdelmalek Sayad. From the roof, all of Paris is at your feet: from the Rocher de Vincennes all the way to la Défense. Guided tours of the rooftop will take place at 3 pm, 4 pm, 5 pm, and 6 pm on Saturday and Sunday.

Another first: Maison Bucherer will open the doors to its iconic boutique, a classified historic monument and an emblematic landmark in the Opéra quartier– situated at the corner of the Boulevard des Capucines. The luxury brand will offer free private tours and workshops related to watch-making and jewelry. Registration is required. Contact: [email protected]

Under the Streets of Belleville

For European Heritage Days, Eau de Paris opens a number of sites around the city, including ancient aqueducts. One of the most interesting is the Regard de La Lanterne at the top of the Belleville Grand Aqueduct. One of the few heritage-classified sites in the east of the city, the Regard de La Lanterne is one of the most important vestiges of the medieval water system which supplied the earliest Parisian fountains. It’s situated in a public garden in the middle of the working-class Place des Fêtes neighborhood, and open for guided tours from 12:30-5:30 pm on both Saturday and Sunday. Address: 3 rue Compans in the 19th arrondissement. 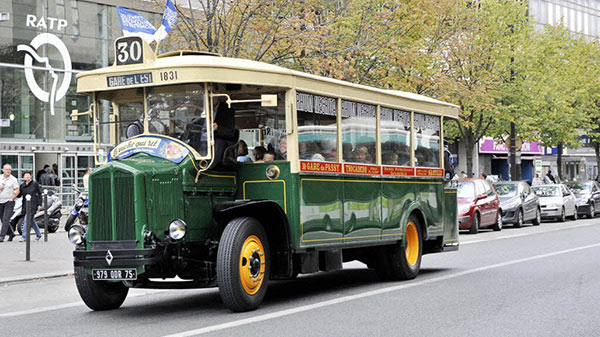 The vintage “TN”, courtesy of RATP

The RATP, Régie Autonome des Transports Parisiens or Paris transport authority, offers a number of activities for people to better understand the metro system and transportation network. Guided tours (including the Montmartre funicular), an Escape Game (!) called L’enquête du M (see below video) and the opportunity to ride aboard a vintage bus, the mythical TN, which was first put into service in 1936. For more information, visit the RATP’s website.

Also offered by Eau de Paris: guided tours of the Pavillon Porte d’Arcueil, which has contributed to the capital’s water supply since 1930. Beneath your feet, the water flows from the Nemours and Provins regions via the Loing aqueduct to be stored in the nearby Montsouris reservoir. Address: 41 Boulevard Jourdan in the 14th arrondissement. 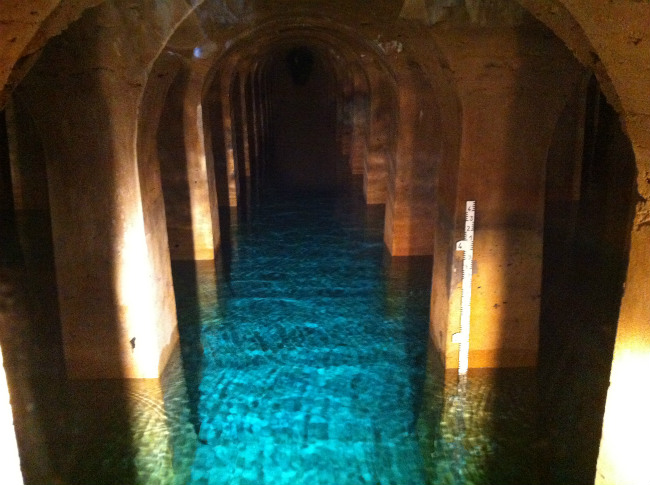 Day Trip: In the Footsteps of the Impressionists