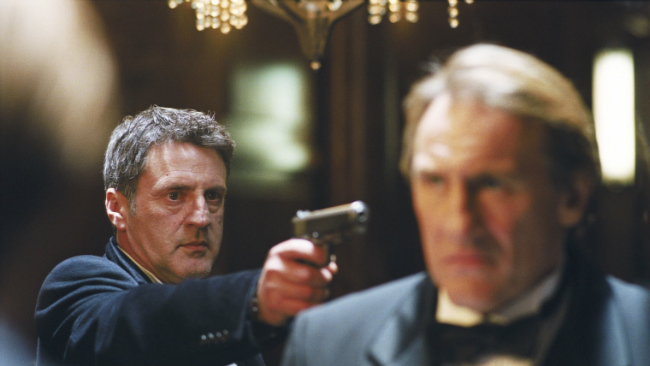 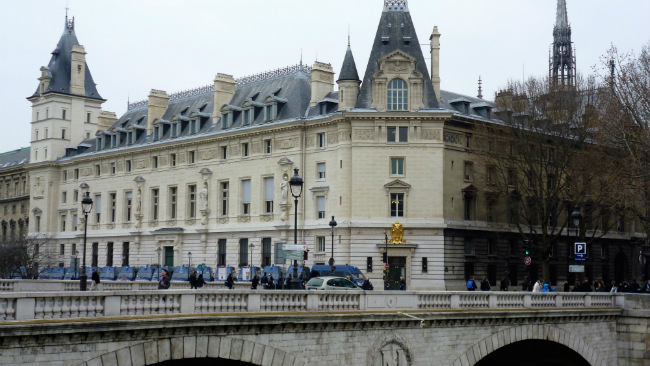 Standing on the corner of Pont Saint-Michel and looking across the Seine, it’s impossible to miss the immense structure wrapping itself around the corner of the quai des Orfèvres and the Blvd du Palais. This stunning building is an integral part of the Palais de Justice and the Conciergerie— all of which grace the île de la Cité with equal splendor.

36, quai des Orfèvres, often simply referred to as ‘The36’ or ‘PJ’, is the home of the Police Judiciaire de Paris. 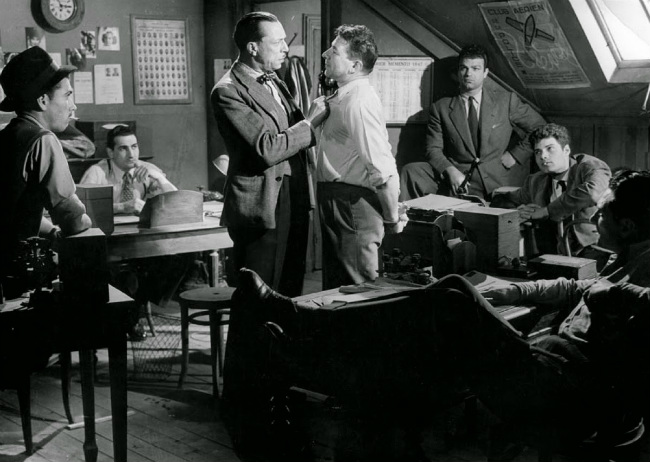 The PJ is directly descended from the Sûreté which was founded in 1812 by Eugène-François Vidocq and served as an inspiration to Scotland Yard, the FBI and many other departments of criminal investigation throughout the world.

In its modern form, the PJ was created by decree by Célestin Hennion, the then Préfet de Police and father of the elite police mobile units called the Brigade du Tigre. The unique creation of the Brigade du Tigre was supported by Georges Clemenceau, who was subsequently rewarded by the nickname, ‘Le Tigre’.

Approximately 2,200 officers work there investigating some 15,000 crimes a year.

Whilst these bare facts may appear dry, 36, quai des Orfèvres has captured the imagination of writers and filmmakers for more than 80 years until the present time. 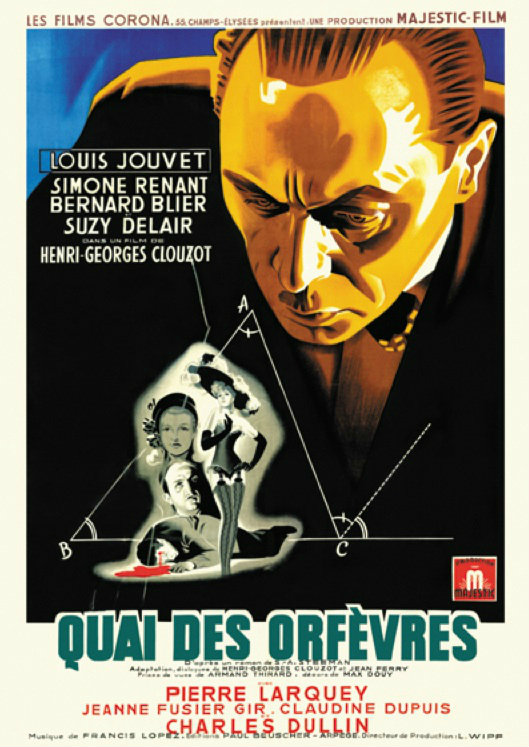 However no-one has even come close to the one man who made 36, quai des Orfèvres into the most famous police headquarters in the world with his unforgettable character, Inspector Maigret, the staggeringly, enduring invention of the writer, Georges Simenon. 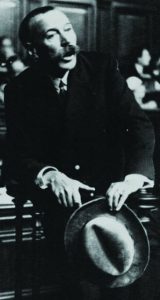 real-life police commissaire Marcel Guillaume, on whom the character of Maigret was based/ public domain

Georges Simenon was born in Liège, Belgium on 13th Feb 1903. When he was 19 years old, Simenon left Belgium and went to Paris. Between 1923 and 1933 he wrote more than 200 pulp fiction books under 16 different pseudonyms, sales of which had already made him a millionaire before even the first appearance of Maigret.

The first novel published under his own name in 1931 and introducing the inimitable, pipe-smoking police inspector Jules Maigret, was entitled The Case of Peter the Lett.

Invited by Xavier Guichard, the director of the P.J., in 1933 to visit ‘The 36’, Simenon was shown the bureau 315 on the third floor, the then home of the commissaire of the P.J., Marcel Guillaume. This became Maigret’s office where he could see the Seine flowing beneath its windows and with a view of Place Saint-Michel. Maigret described entering the PJ which was, “embedded in the immense block of the Palais de Justice with the Seine flowing beneath its windows,” the great paved courtyard with its strange odor and green light and the staircase with its iron railings. 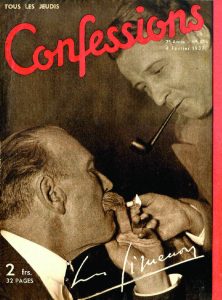 For the next 40 years Maigret was to solve his fictional crimes from this office.

The French actor Jean Gobin played Maigret in three films and various screen adaptations. The Maigret series on French TV station France 2 starred Bruno Cremer as Maigret from 1991 until the present time, while in the UK, Rupert Davis played Maigret for 9 years starting in 1960. Davis was just one of many British actors linked irrevocably with the character of Maigret.

Such was Simenon’s fame that in 1994, five years after his death in Lausanne, Switzerland, three postage stamps with his likeness were issued simultaneously in France, Belgium and Switzerland. An even greater acknowledgement of the genius and longevity of Simenon’s beloved Inspector Maigret, came in 2003 when 10-euro commemorative coins were issued in honor of one of the most successful writers of the 20th century, George Simenon. 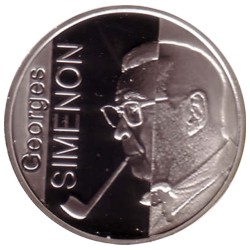 Sadly, the iconic 36 quai des Orfèvres is no longer deemed to be suitable premises for the Police Judicaire and new premises in the 17th arrondissement more suitable for modern police work will soon be ready for occupation.

Maigret would hate it.