Book Review: Murder on the Left Bank by Cara Black 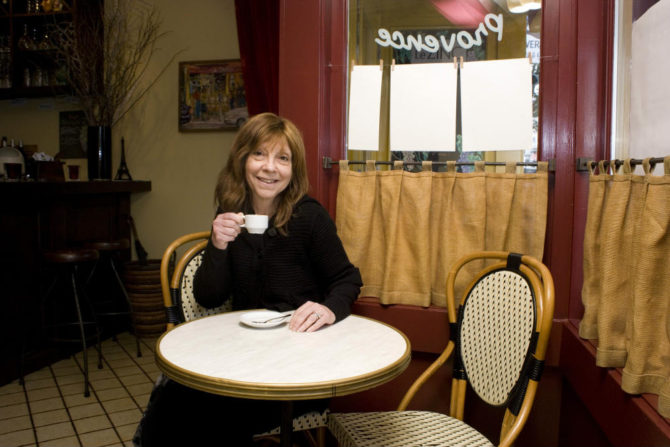 Fans of the intrepid (and fashionable) Parisian private investigator Aimée LeDuc, and of her creator, Cara Black, will be pleased to know that the latest book in the series—Murder on the Left Bank—has just been published.

Since the first book in the series, Murder in the Marais, Black has been working her way through the arrondissements of Paris one by one. Aimée’s latest set of adventures and misadventures is centered on the Left Bank, in the 13th.

In this, the 18th book in the series, once again Aimée scrambles from one hair-raising adventure and narrow escape to the next, in her “vintage and classic” designer wardrobe, which she has invariably picked up at flea markets and half-price-sales. The exposition in each book is expertly handled, so readers can begin anywhere in the series: it’s not necessary to read them in order in order to be able to follow the evolving and compelling back story of Aimée’s personal life. 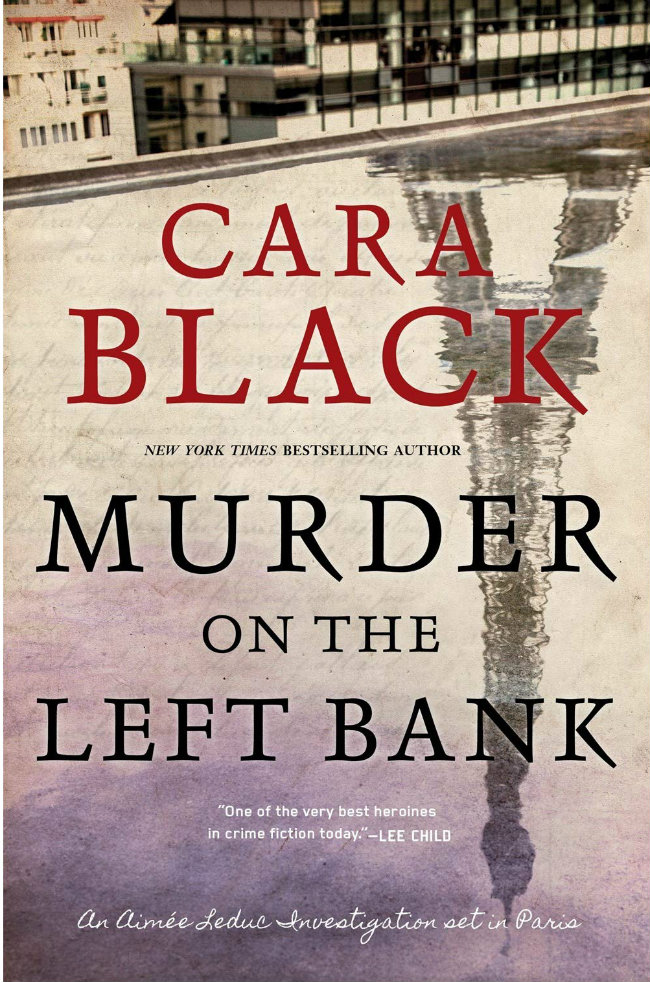 Murder on the Left Bank by Cara Black

Black is a masterful storyteller who is also an enthusiastic and diligent researcher. (She told me in an interview once that researching is her favorite part of the writing process.) Hence, as always, in addition to the gripping plot and many moments of breathless suspense, along the way readers are treated to peeks into a variety of periods in French history, as well as tidbits of interesting trivia about the architecture, the parks and special places of interest, and the cultural and ethnic features of the neighborhood.

Through it all, Black’s love of Paris, and her sensitive and nuanced evocation of its sights, sounds, and smells will bring Paris alive for those who have never been there: and a satisfying feeling of nostalgia for those who have.