8 POSTS 0 COMMENTS
http://www.thehiddenseries.com
Gregory Ross was born in Honolulu, Hawai'i in 1982. He graduated from the University of Hawai'i at Manoa with a degree in English. Gregory created The Hidden Series in 2013. The first book in the series is called "Hidden Parks of Paris." Gregory wrote and photographed the book in Paris, and it was published in France by Editions L'improviste. Gregory's debut novel, "A Regret," was published in 2014. Visit www.thehiddenseries.com for additional information on the author and The Hidden Series. Gregory currently lives in Honolulu. 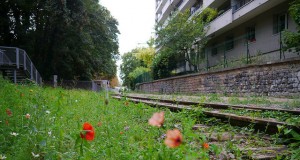 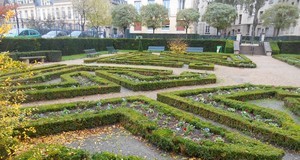 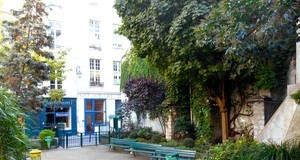 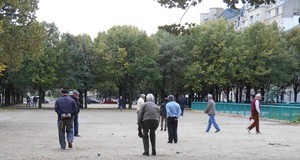 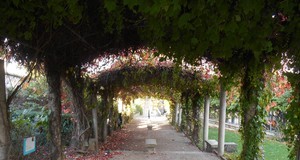 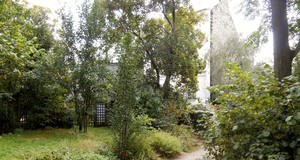 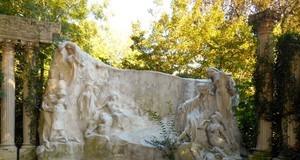 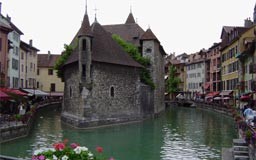