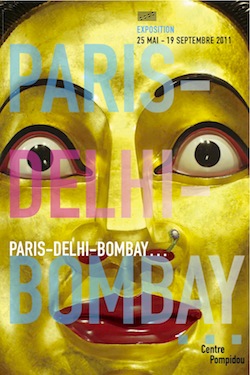 Paris-Delhi-Bombay is part of the Centre Pompidou’s revival of a series of cross-cultural exhibitions that took place in the 1970s, when it hosted Paris-New York, Paris-Berlin and Paris-Moscow in succession. Today’s French-Indian exchange includes almost 50 artists based in or from both countries, with more than two-thirds of the work shown created especially for the occasion.

The current Paris-Delhi-Bombay exhibition, on at Centre Pompidou in Paris until September 19, demonstrates a forward shift in the art world toward the discovery of talent from emerging markets such as India, China and South America. However, art institutions and dealers are not just looking at these areas for new creativity but also for new art buyers. These countries are growing rapidly in terms of power and economy, providing a new generation of art collectors and investors, which is why exhibitions like Paris-Delhi-Bombay are so important right now.

The show is set out like a wheel with Ravinder Reddy’s Tara (2004), a gigantic golden head, at the epicentre. At first glance it appears to be that of a goddess, but in fact it is a celebration of ordinary Indian women. The wheel format used is symbolic to Indian culture as the Sanskrit word for wheel, chakra, is often used to describe energy centers in the human body. The Indian national flag also features a wheel, adopted from a Buddhist symbol.

Wrapped around Reddy’s sculpture is a rough history of India covering the six main themes of the exhibition: politics, urban development and the environment, religion, home, identity, and craft production. This room explains the complexity of Indian life, providing the context needed to understand catalysts behind the artworks. It tells, for example, that the country has 22 official languages, hosts 15 percent of the world’s population which equals 1.155 billion and all this with only 2.4 percent of the world’s landmass. 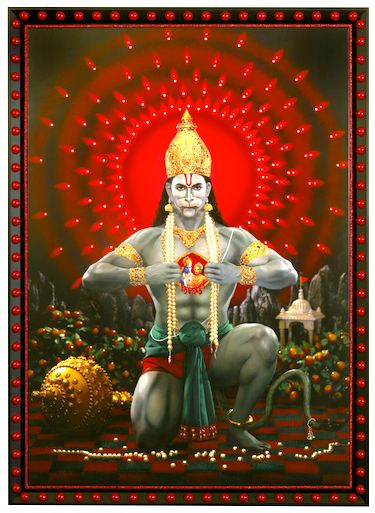 If you’re visiting Paris as a tourist this exhibition may not be an obvious first stop; after all, if you want to see India, why not go there instead? On the contrary, for anyone interested in French contemporary art this show is a must. The exhibition includes an eclectic range of Paris-based artists offering their perceptions of India. This ranges from duo Pierre and Gilles’ bright, fairytale space (see “Hanuman” above) to Stéphane Calais’ sombre Indian ink paintings.

Population isn’t the only issue examined by the exhibition. A lot of the artwork in Paris-Delhi-Bombay has a hard-hitting political or social message. I was prepared for a happy celebration of Indian culture through bright colors, Bollywood and transcendental meditation. These boxes were all ticked but the majority of the artworks explored the serious issues faced by the Indian people every day, including India’s conflict with Pakistan, religious extremism, gender inequality, homophobia, and HIV.

Paris-based Argentinean artist Leandro Erlsich contributes Le Regard to the show, tying India and France together through the installation of a stereotypical Parisian bourgeois bedroom. One side of the room shows the real rooftops of Paris through a museum window, while the other has a window frame featuring a video of the overcrowded streets of Mumbai (called the previous name Bombay throughout the exhibition as the new name may be less known in France). While provoking discussion about the similarities and differences between the two cities it also gives the visitor an amazing view of Paris from this part of the museum, rarely on show to the public.

Next door is Louis Gréaud’s The Bragdon Pavillion (2011), an incredible audio/visual experience exploring the limits of the body and mind’s relationship. This inner spirituality is also covered by French street artist JR , who, along with design team Tsé & Tsé, has been given free run of the Forum -1 (the lower ground floor of the Centre Pompidou). Images of India welcomes visitors to a “chill-out” space where JR looks at the Indian concept of the Third Eye through his giant photographs, inviting visitors to create their own artwork using the “Inside-out” photo booth. 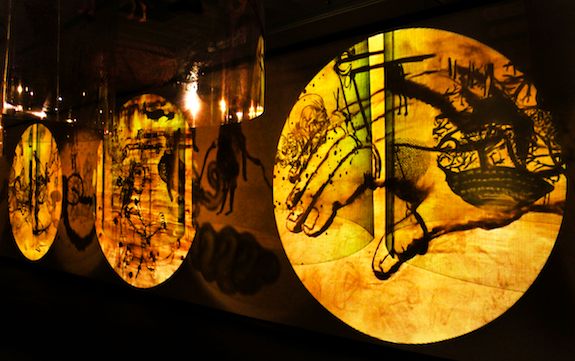 The artwork that attracted the most attention was Nalini Malani’s Remembering Mad Meg (2007-2010), based on a 16th century Bruegel the Elder painting that shows a woman nicknamed “Mad Meg” marching through a surreal scene of violence and destruction. The hypnotic installation incorporates video, sculpture and light projection. Here Malani, like many artists in the exhibition, tackles the issue of violence against women. Powerful poetry, sound effects and shadow puppetry encapsulate the viewer to drive the issue home.

The exhibition was a breath of fresh air from the Centre Pompidou that usually sticks safely to blockbuster retrospectives. It provided a stage for relatively unknown artists in Europe while encouraging visitors to broaden their artistic horizons.

Accessibility: Enter at the corner of the rue Saint-Merri & the rue du Renard enables direct access to Level 1 for visually-impaired and visitors in wheelchairs. They and the person accompanying them are entitled to priority hall access provided they produce a document substantiating entitlement.

Lindsey Marsh is the BonjourParis arts editor at large and she last reviewed the Jane Evelyn Atwood photography exhibition at the Maison Européenne de la Photographie. 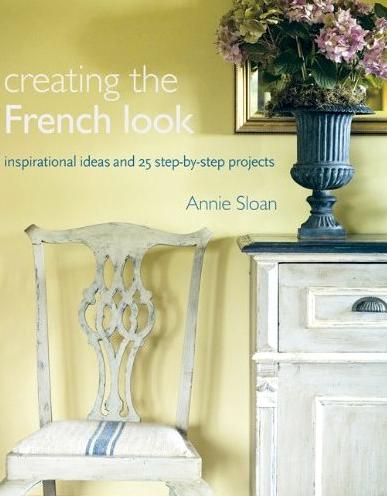 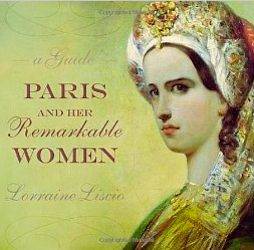 Creating the French Look by Annie Sloan…new in August 2011.

Sarah’s Key (with movie tie-in) by Tatiana De Rosnay (August 2011 film release in US, story is set in Paris) 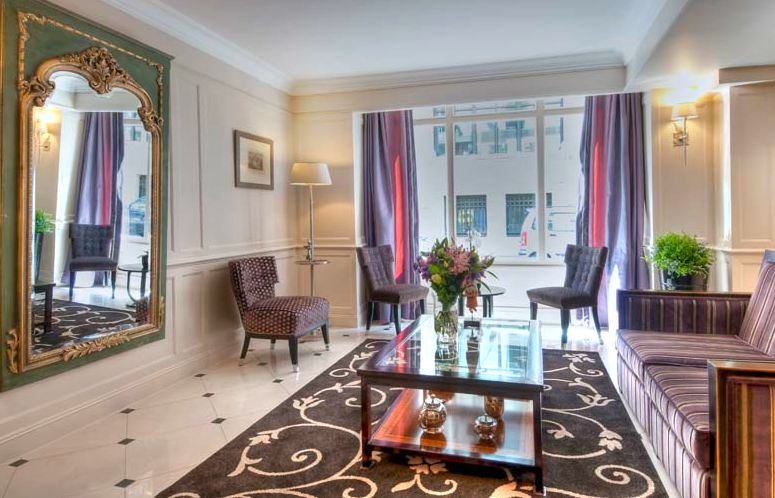 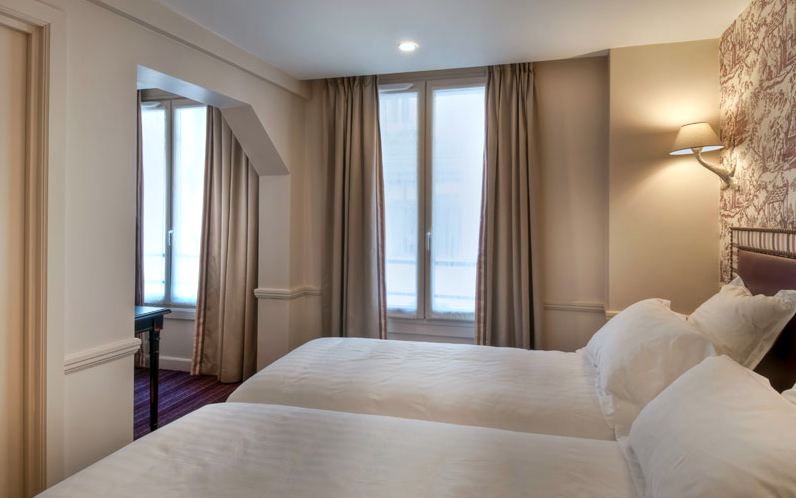